These Two Alleged Criminals Were Arrested By Vigilantes In Bayelsa, Read What They Did

By Osxaxs (self meida writer) | 1 months

The Bayelsa State Vigilante Force yesterday arrested two alleged kidnappers, who held one Mrs. Judith Adoga on gunpoint and forced her to different ATM points within Yenagoa metropolis where they withdrew undisclosed amount of money from her account.

According to Mrs. Adoga, a staff of the Ministry for Budget and Economic Planning, she was going to drop her friend along Imgbi Road, Amarata, when the kidnappers numbering four came in the guise of being environmental officials and held her captive.

She said "after I closed from work, my friend pleaded that I drop her off at Imgbi Road. When we got to Imgbi roundabout and my friend came down from my car, four men rounded up my car, saying they are officials of environmental sanitation authority. After saying so they entered my car, pointed me guns and asked me to drive.

"They forced me to give them my ATM card and take them to different ATM points where they withdrew some money in my account. Afterwards, they then called my family members with my phone, demanding money that would serve as ransom for my release. 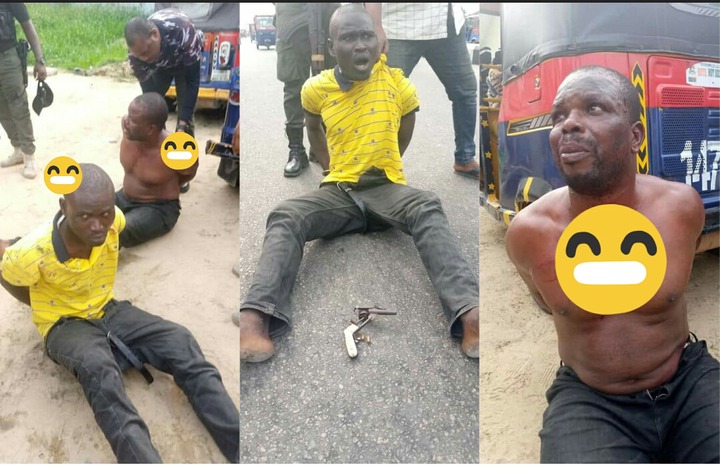 "So, it was at that point one of my relatives called the Chairman of the Bayelsa Vigilante Force who mobilize his men and rescued me from my abductors."

Confirming the incident, the Chairman of the Bayelsa Vigilante Force, Hon. Doubiye Alagba and his Secretary, Hon. Innocent Kaliango said that when they got the distress call from a family member of the victim, he quickly mobilized their team and tracked the kidnappers to Tamic Road, Okutukutu, where two of the abductors were arrested while the other two escaped.

Speaking further, he said "this operation wouldn't have been successful without information, i have always stated it clearly that without information from members of the public, fighting crime, criminality other security challenges will know no success.

"Bayelsa remains one of the safest state for business and its people to stay, we will continue doing our best to assist in fighting crime and criminality as enshrined in our mandate."

Meanwhile the suspects have been handed over to the Special Weapon Tactical team (SWAT) of the Nigeria Police Force, Bayelsa State Command for further investigation and prosecution.

See pictures of the suspect below 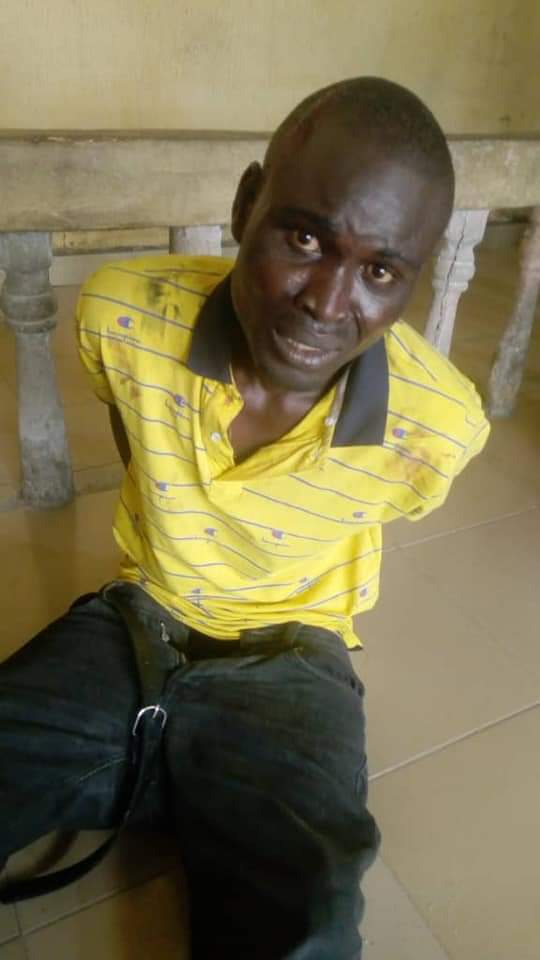 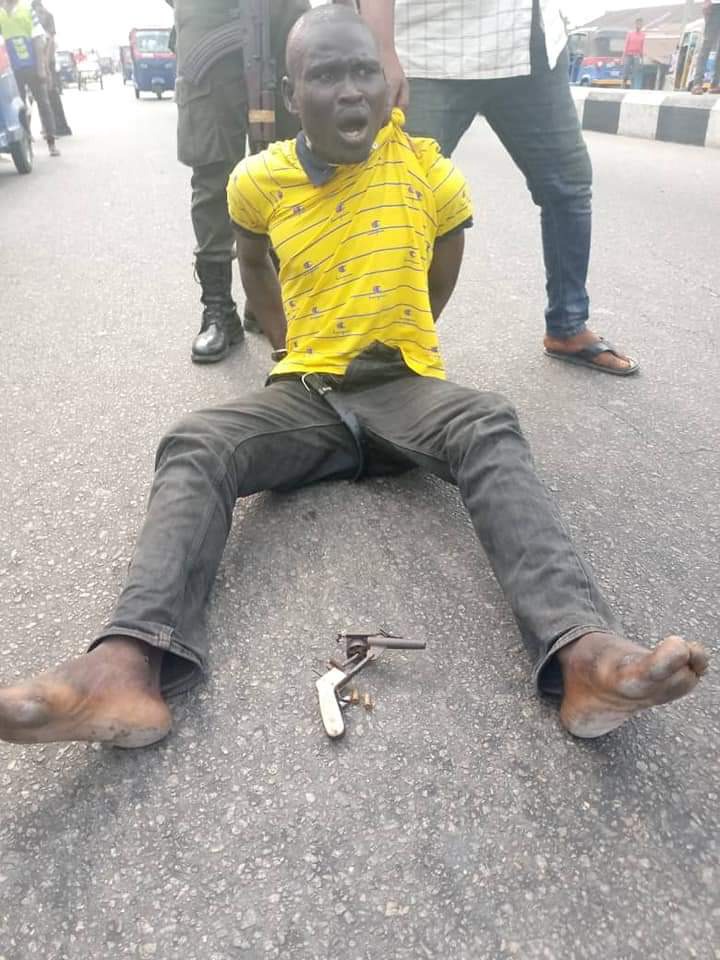 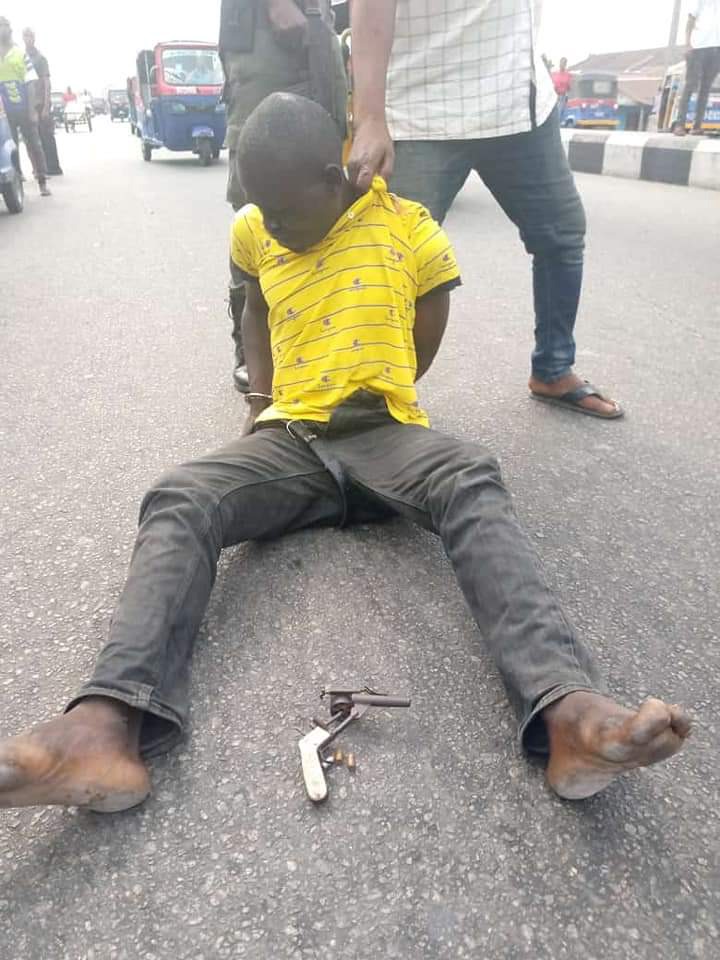 People who recognizes one of the criminals administered their shock and said that they never knew that Engman, as he was called, could stoop so low to commit such a crime. And that they are from the same constituency. See the screenshot of their comments below. 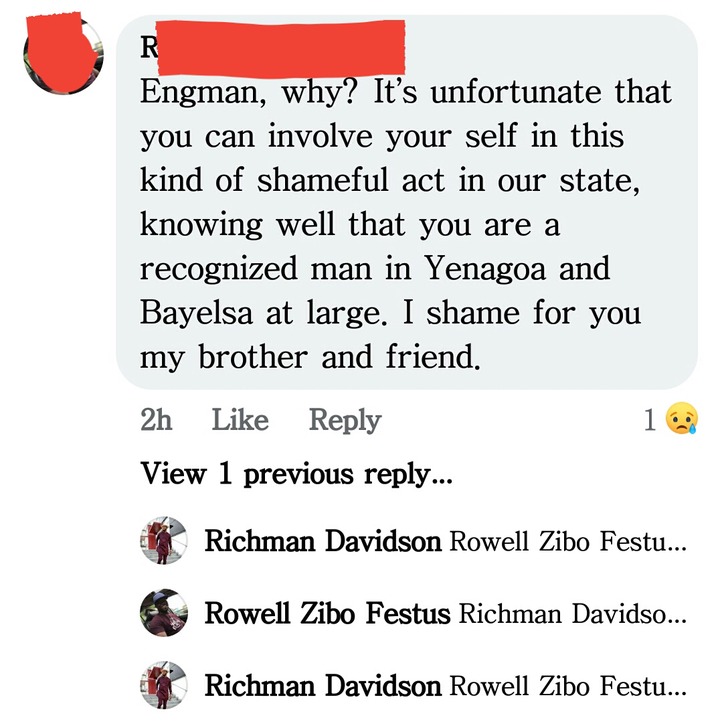 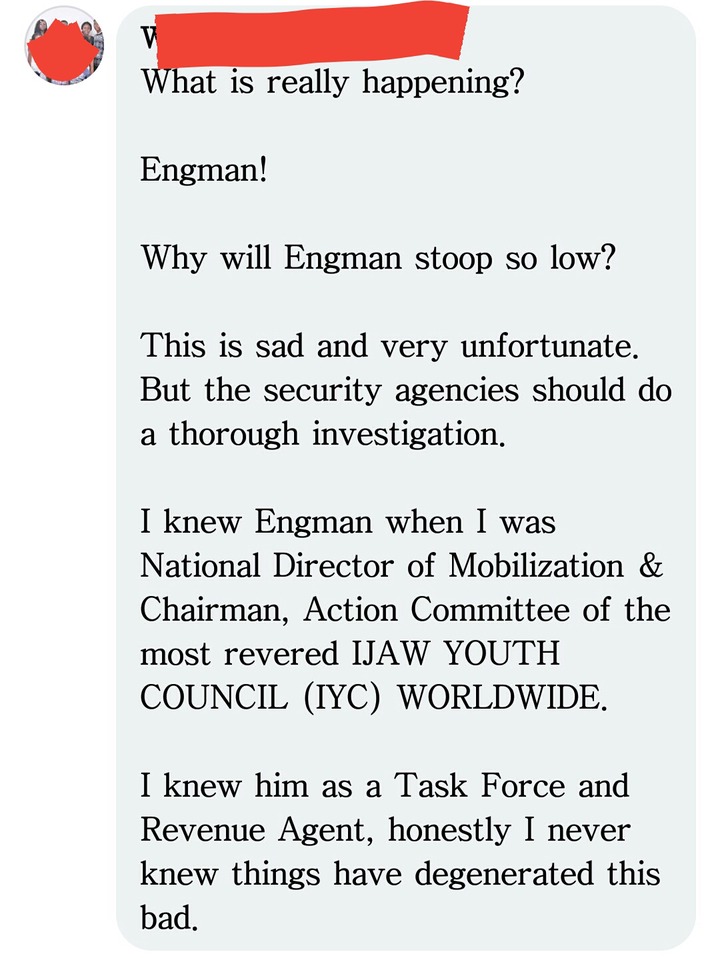 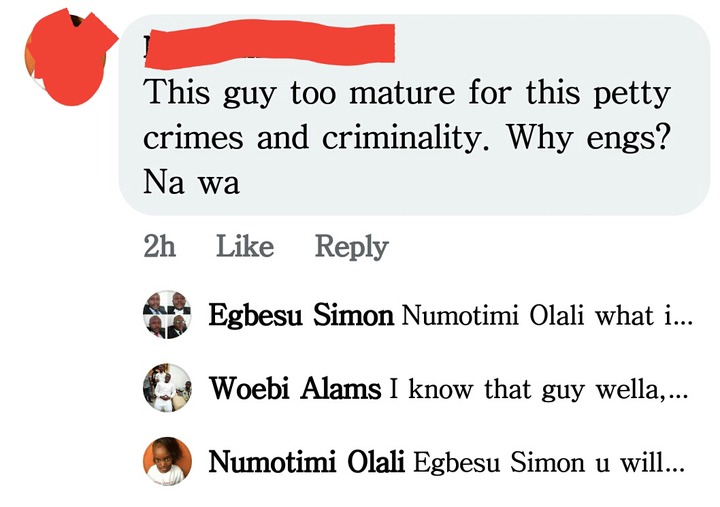 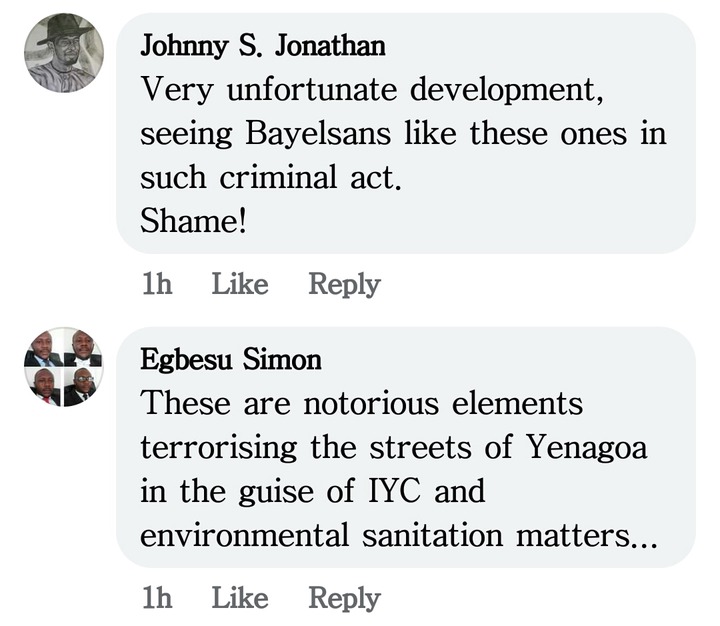 We just have to be careful when we stepped out of our houses in search of our daily bread.