By Charlestonex (self media writer) | 10 months ago

BREAKING: Tears as TB Joshua is buried in Lagos 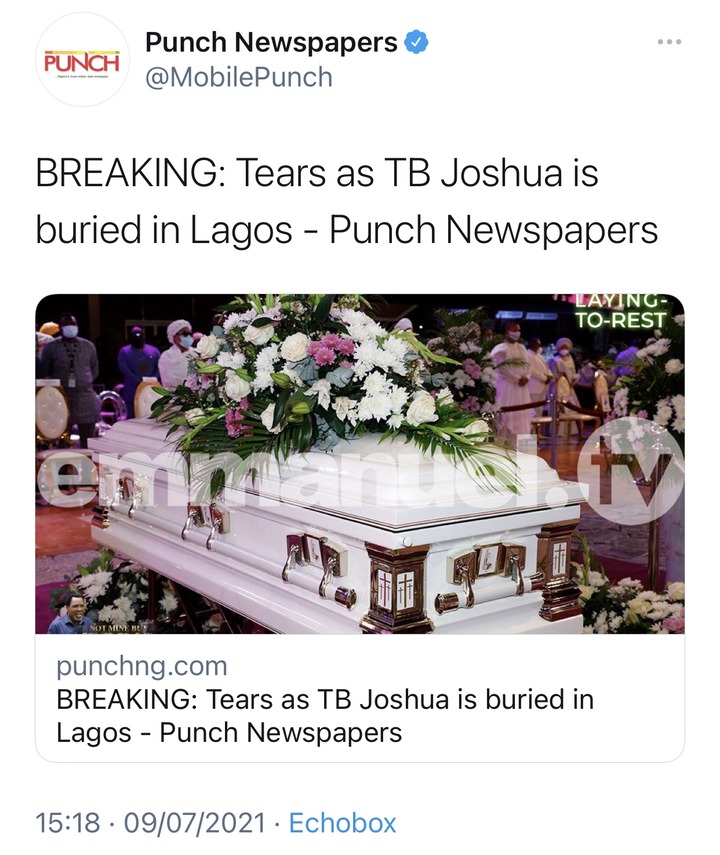 It was a cascade of tears, whimpering sobs and free flow of emotions on Friday afternoon as the remains of renowned televangelist and founder of the Synagogue Church of All Nations, Prophet Temitope Balogun Joshua, were lowered six feet beneath the ground.

The 57-year-old was buried on the premises of his church in Lagos State. He was buried in the presence of his widow, Evelyn; his children, family members and other loved ones. 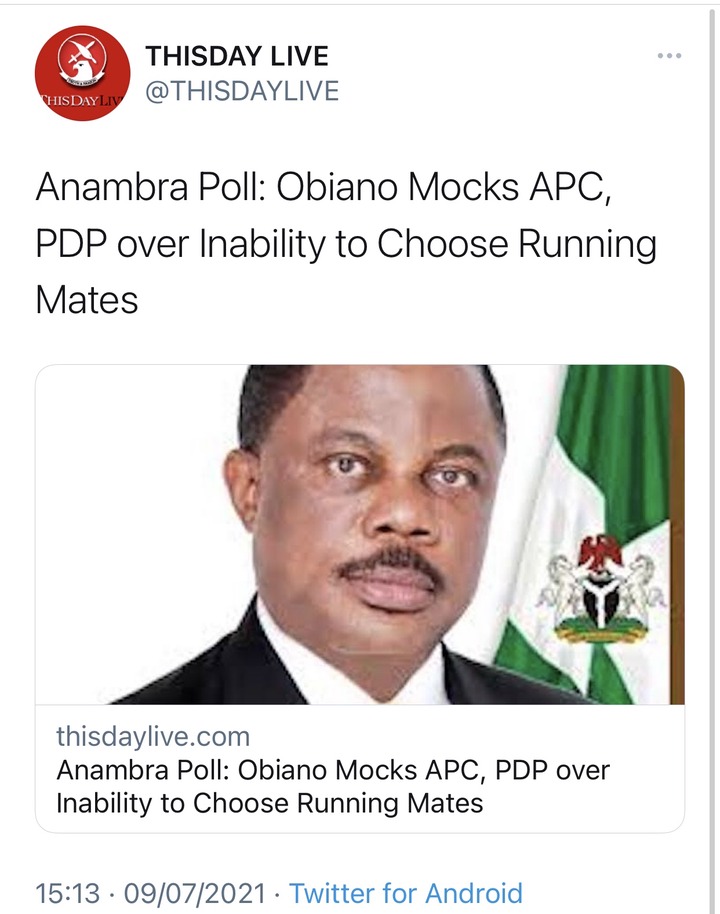 Anambra State Governor, Chief Willie Obiano, has mocked the All Progressives Congress (APC) and the Peoples Democratic Party (PDP) for showing signs of ‘unpreparedness for the task of governing the state’.

The governor said two weeks after both parties held their primary elections and elected candidates, they are yet to announce their running mates, “showing that they were not prepared for the contest.”

Obiano was quoted in a statement signed by the state Commissioner for Information and Public Enlightenment, Mr. C. Don Adinuba, as stating that such measure of unpreparedness has given his party, the All Progressives Grand Alliance (APGA) an edge in the forthcoming state election.

Zamfara: Senator Marafa under fire as APC youths accuse him of destroying party 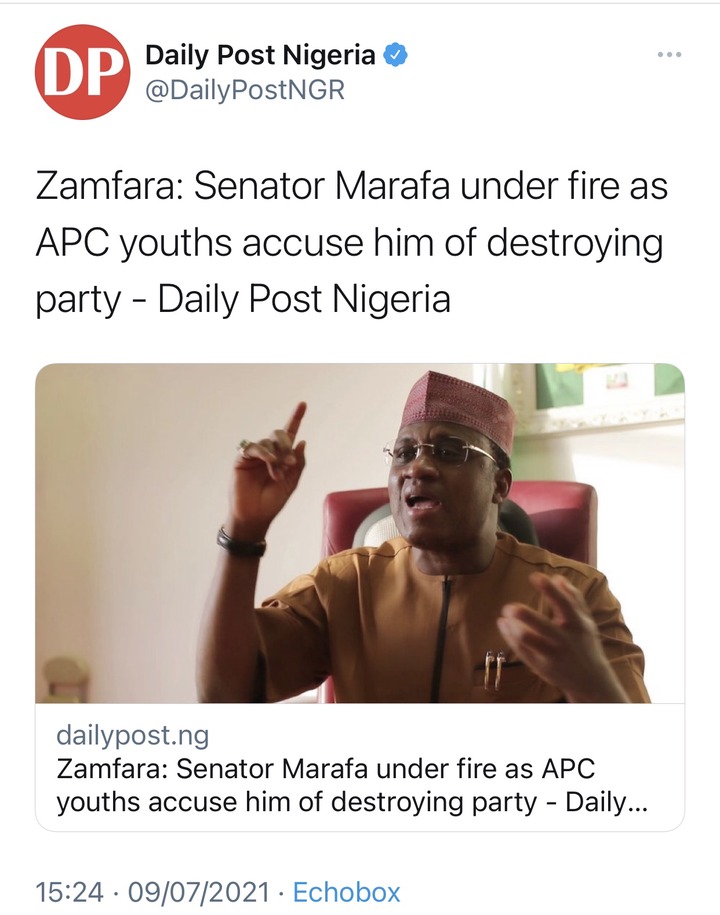 The APC youths said Senator Marafa denied the party the opportunity of forming government in the state in 2019 after he dragged the party to the supreme court, allowing the PDP to take over.

A press statement signed by the leader of the APC youth wing in the state, Alwan Hassan, said it was provocation for Senator Marafa to again start the needless agitations against the party. 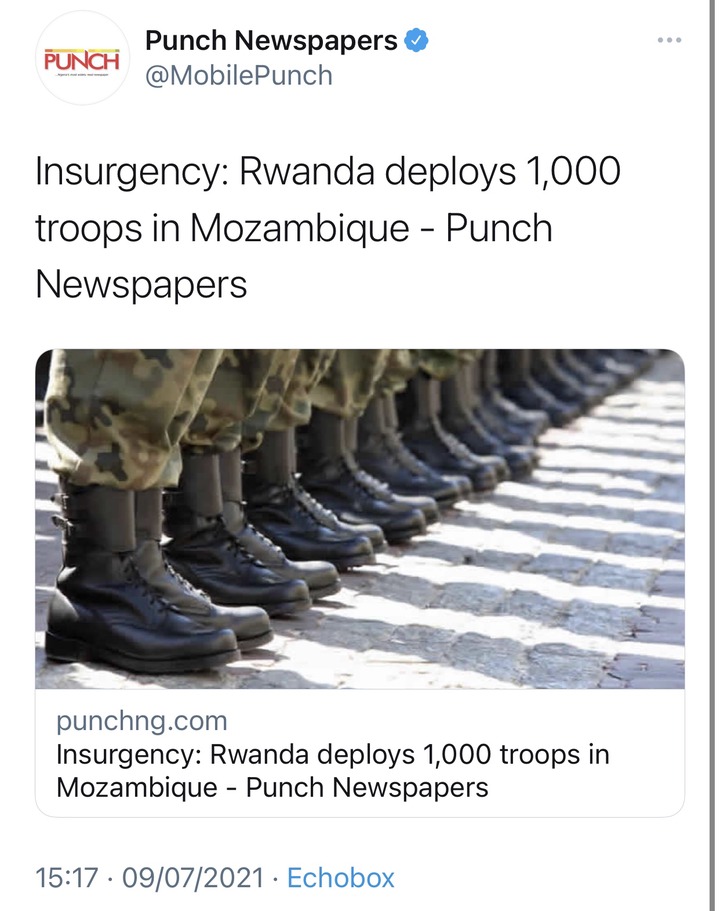 Rwanda on Friday said it will send a thousand troops to Mozambique to help the country battle extremist militants wreaking havoc in the north of the gas-rich nation.

Islamic State-linked jihadists have been terrorising the impoverished Cabo Delgado province since late 2017, stoking fears that the violence could spill over into neighbouring countries. 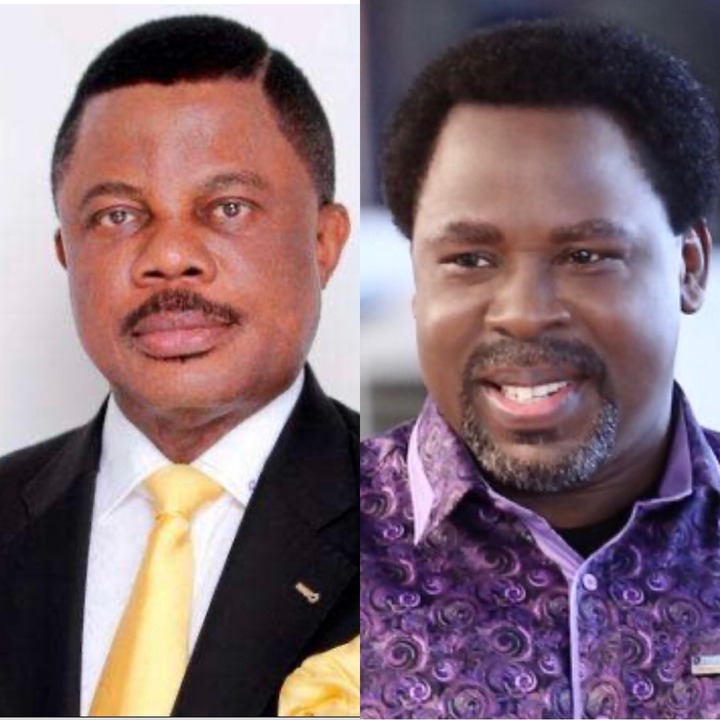 Content created and supplied by: Charlestonex (via Opera News )