By Mrliman (self media writer) | 6 months ago

There was jubilation in Sankera axis of Makurdi, Benue state capital, by the residents of the area as wanted notorious kidnapper and armed robber, Azonto's kidnapping dens was demolished by the Benue State Government. 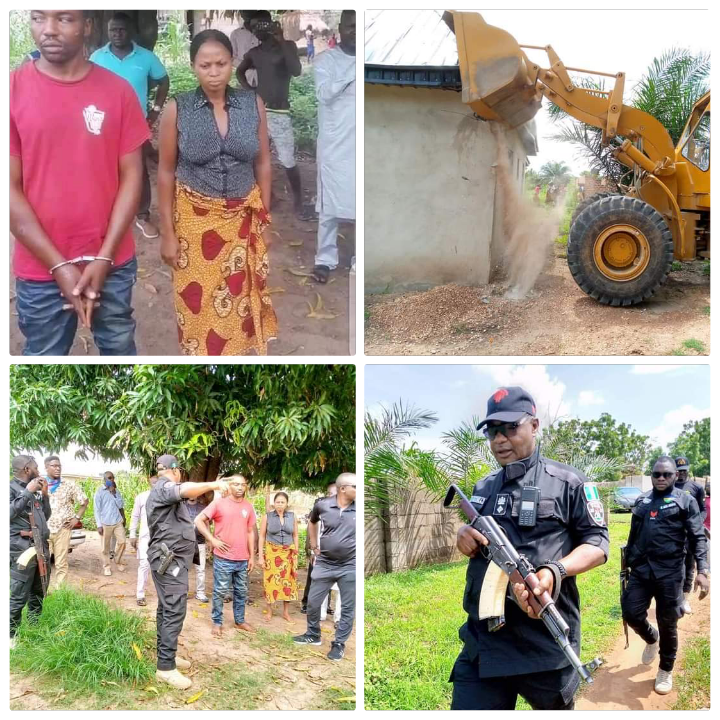 According to an eyewitness, the men of Operation Zenda JTF, after being tip off by a whistle-blower and proper investigation carried out, immediately stormed the dens where they arrested Azonto's wing man and wife in one of the dens with millions of naira meant for buying arms and ammunitions and properties for Azonto who hides some where in the bush and commits all manners of criminal acts. 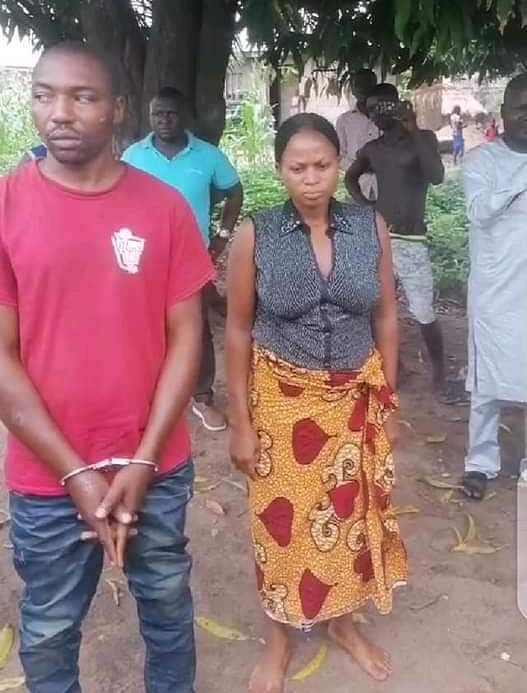 Azonto's right wing man, Mr Torlumun Steven and Mrs Mwuese, who is the wife of Aondofa Cephas Chekele aka Azonto lead the commander of Operation Zenda JTF and other police officers to the two houses were the demolition took place. They both confessed that that the demolished houses are used to keep kidnapped victims while Azonto negotiates ransom with the victims family. 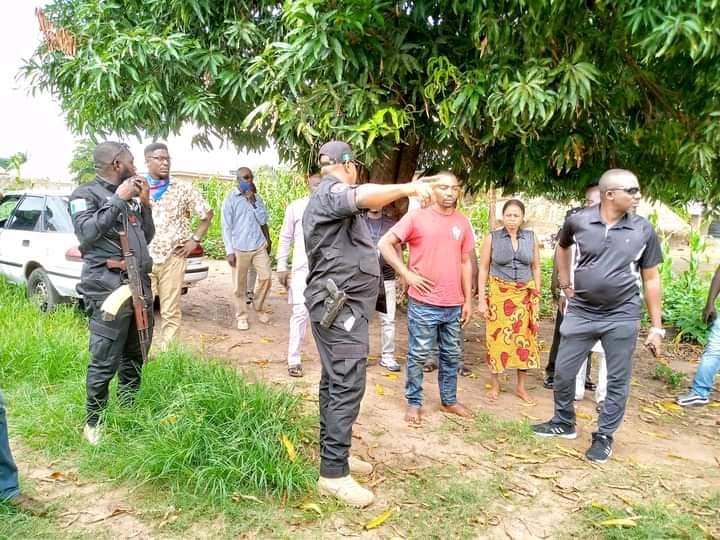 The first demolished house is located off Federal housing estate, Phase 1 Nortbank, in the capital city and It is a four Bedroom Apartment. The second demolished building was also located within the same area which is a two bedroom flat was also pulled down as his neighbors watch. 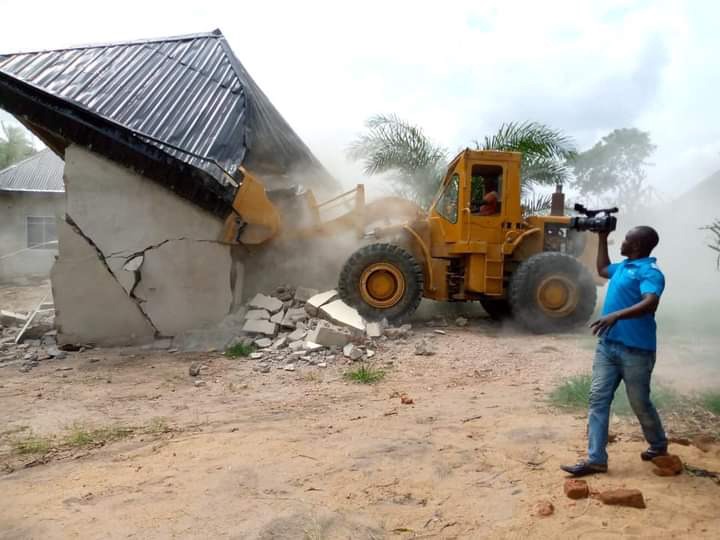 The Commander of Operation Zenda JTF, Chief Suprintendant of Police, CSP Justine Gberindyer, while reacting to the development said the Police won't make the State a easy place for kidnappers who have been unleashing pains on innocent peacefully loving citizens. 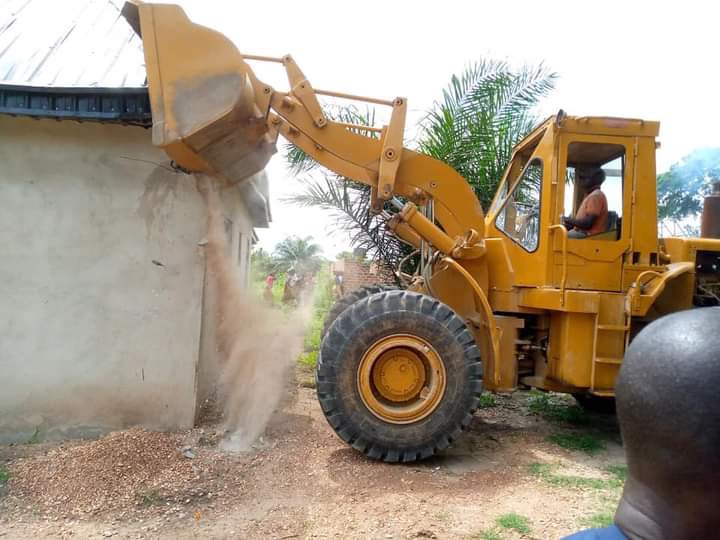 Recall that Governor Samuel Ortom, as signed the law against adoption, hostage taking, kidnapping, secret cult and other related offense, along side the Benue state anti open grazing Law in 2017, which stipulates stiffer punishment for offenders and gives more powers to law enforcements agents. 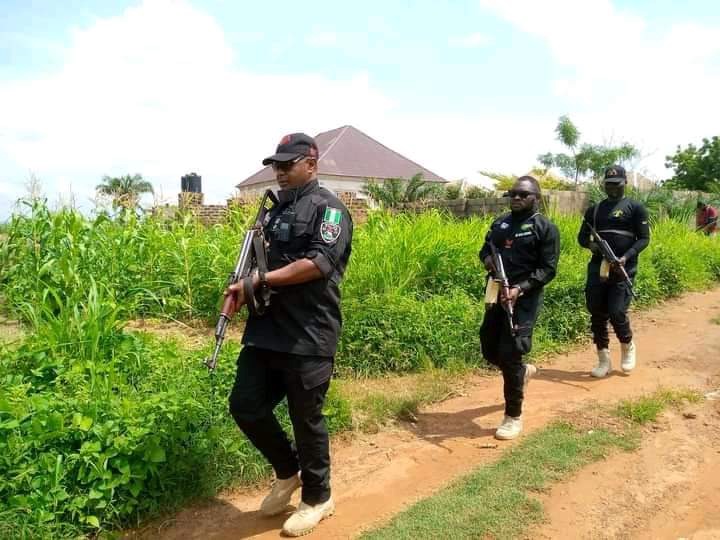 Part of the law stipulates that anyone whose house is used for unlawful detention and kidnapping if found guilty is liable to the death sentence and anyone whose premises are used for taken hostage, such property will be forfeited to the government, also any threat to person on kidnapping is liable to seven years jail term, while that of act of terrorism when found guilty will be liable to 14 years jail term.