Opinion- For Easy Tracking, The Federal Government Should Have Done This To The Inmates Who Escaped

In my opinion, the lack of technological advancement in the prison system have seen Nigeria having difficulty in arresting the inmates who escaped during the jail break at the Nigerian correctional centre in Imo State. The government won't have been struggling to arrest the escaped prisoners if they had done some things when each of the prisoner entered the correctional centre. 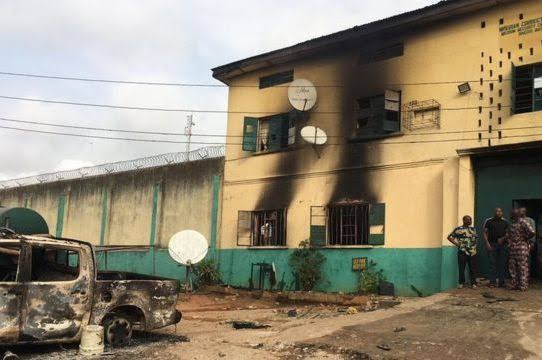 Few days ago, we recieved news of a jail break in the Nigeria correction centre in Imo State where a good number of inmates reportedly escaped after unknown Gunmen attack the place. About 1,800 inmates were said to have escaped and while some have reportedly returned, a good number are still on the run. 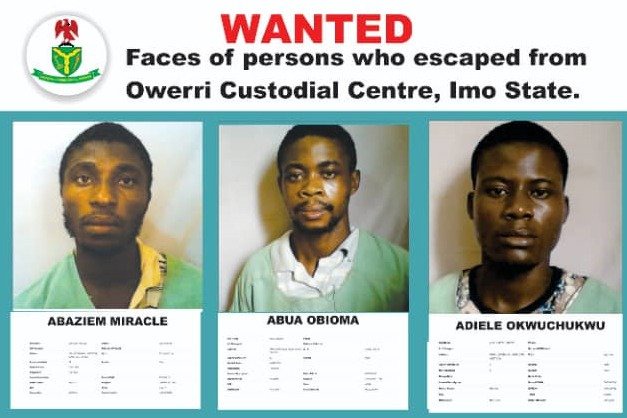 Reports as per the punch news paper suggest that the Federal government has asked the International Criminal Police Organisation (INTERPOL) for assistance in arresting the missing inmates as well as other inmates who escaped before (during the ENDSARS protest probably) after finding it difficult to locate them.

Well in my opinion, it would have been a lot easier for Nigeria had it been they planted a microchip GPS tracker on every inmate upon their arrival in the facility (without their knowledge). This way, tracking them back won't have been a difficult task for the government. 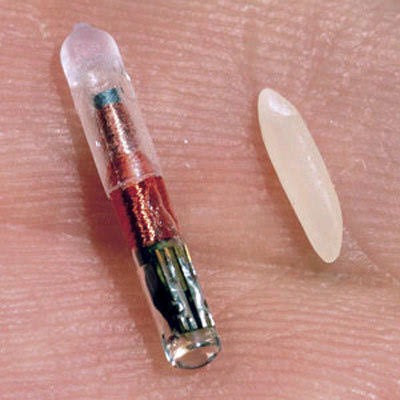 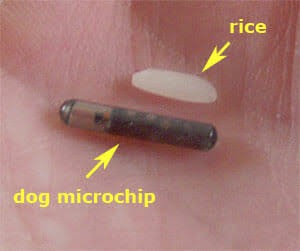 The implantation of radio-frequency identification (RFID) microchips would have been a lot easy because the chip are about the size of a rice grain, and embedded under the skin. Yes, I know this chips are used mainly by pet owners abroad so as to enable them keep track of their best when missing but putting similar chips on inmates would have be of help a bit.

This is a mere opinion of mine which I believe would have made things easier for the Federal Government.