Though the federal government has continued to show relentless effort in the fight against banditry by providing more sophisticated weapons for the gallant Nigerian soldiers that are tactically assaulting these bandits. Also, the state governments like Zamfara State had signed executive orders like the ban of motorcycles in some affected areas, prohibited the transportation of firewood or charcoal from the bush to any part of Zamfara state by bicycle, motorcycle, tricycle, car, articulated vehicle, lorry truck and some other strict measures that have helped curb the activities of the bandits in these affected areas.

That being said, Governor Bello Matawalle of Zamfara State has revealed that he has signed a memorandum of understanding with a Turkish company that will engage in the provision of fighter drones to further assist Zamfara State in the fight against the bandits. Governor Matawalle revealed this while swearing in 18 commissioners, 16 special advisers, Secretary to the State Government, Head of Service, and three Director-Generals. 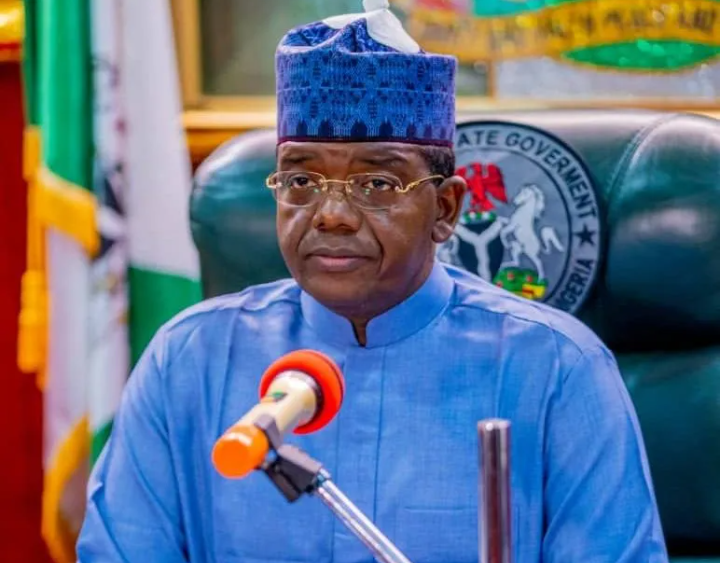 From all indications, the supply of these fighter drones from Turkey will go a long way to facilitate the end of banditry in Zamfara State. This will be an additional weapon that will be tactically deployed by the Nigerian Army in the battle against bandits. Recall that these bandits make use of the forest which has made it quite difficult for foot-soldiers to tactically combat the bandits. Hence, with the provision of the fighter drones, there will be increased air support and surveillance for the soldiers who will help decimate the bandits in their various hideouts. 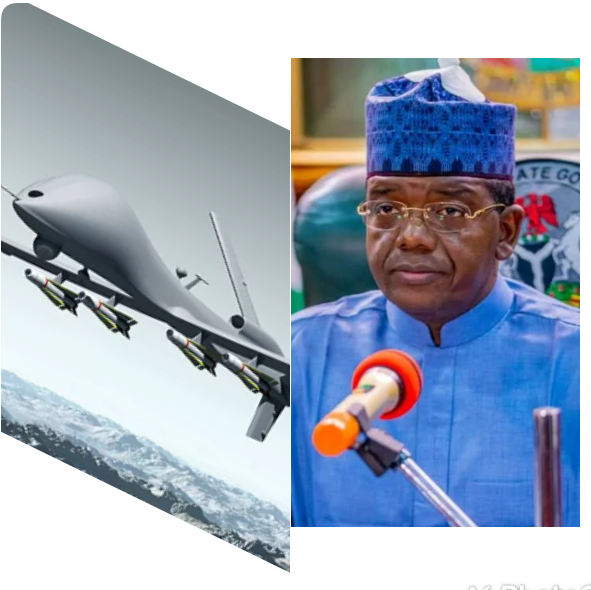 Therefore, Governor Matawalle should be commended for reaching out for foreign aid that will ensure that sooner or later, banditry will end in Zamfara State and subsequently in Nigeria.

Note: The image used as the thumbnail is for illustrative purpose.

Some Football Terminologies And Their Meanings

6 Simple Tips for Storing Your Shoes