By Sciencehotgists (self meida writer) | 1 months

The Nigeria Police Force arrests fifty (50) suspected hard-core criminal who is believed to be members of the various notorious terrorist groups that have been causing unrest in the country. 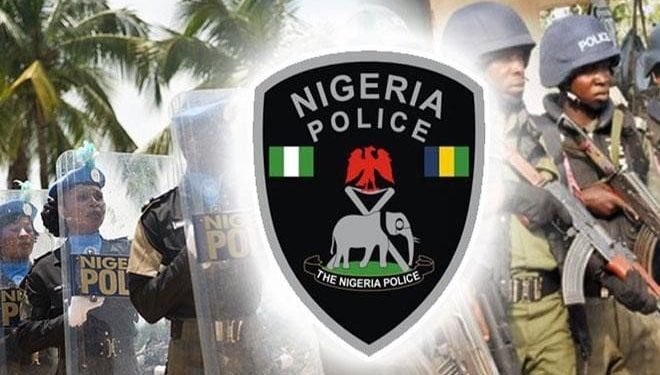 According to the report made available by the Nigeria Police Force through a verified Twitter handle, 10 sophisticated prohibited firearms, 2496 AK-47 live ammunition, Tramadol worth over three million naira, 10 live Cartridges, 2 laptops, 8 mobile phones and bags of Indian hemp were recovered from the suspects. 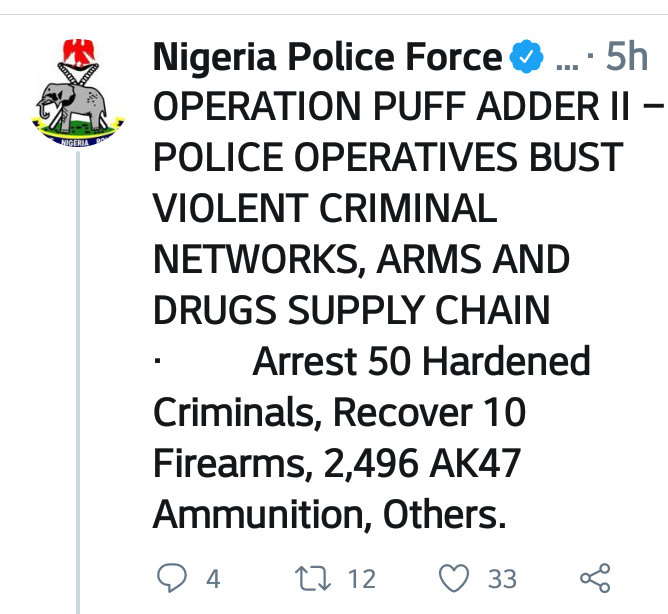 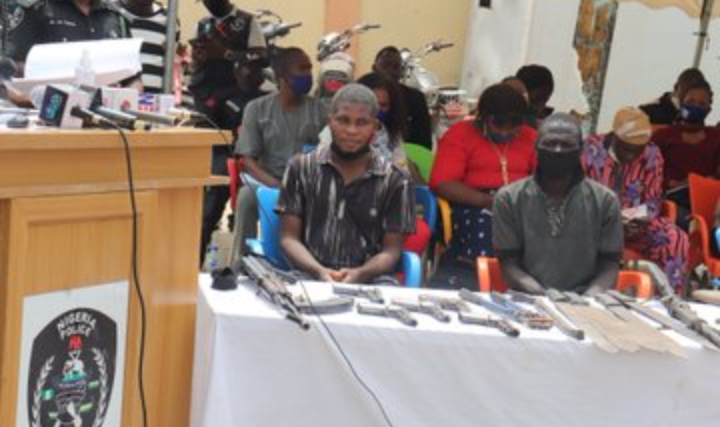 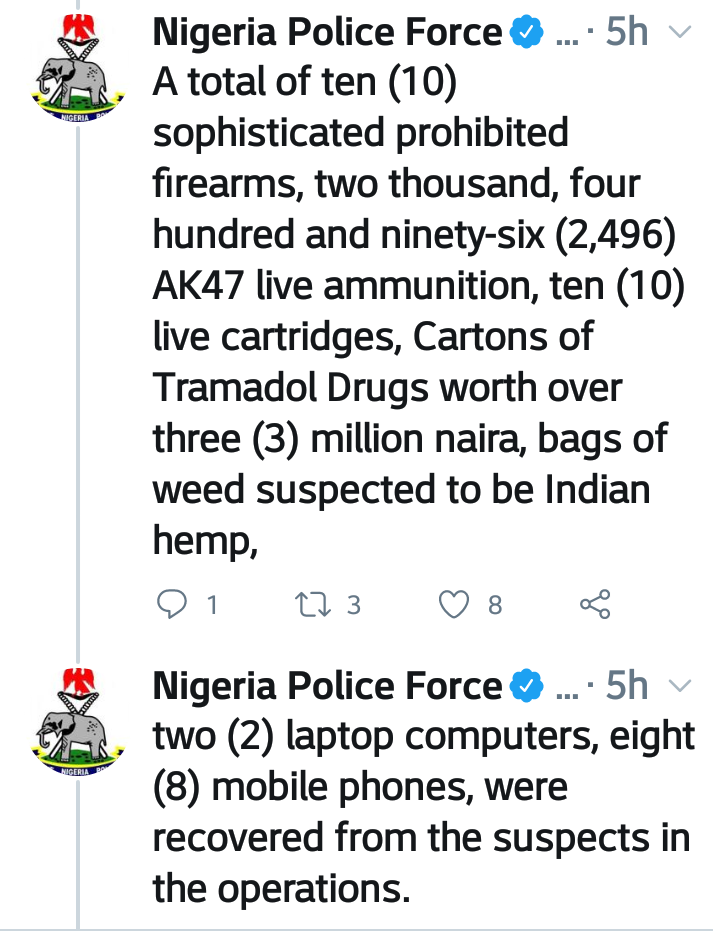 The police department is yet to reveal what will be done to the criminals but it is believed they receive a death sentence in line with President's "shot at-sight" order.

Kano state government revealed that not fewer than 3 died, 284 hospitalised as strange disease hit the city.

The Guardian gathered that the affected persons developed strange symptoms after drinking water from a borehole sunk near a cemetery.

Oil pipeline vandals arrested by Nigeria Security and Civil Defence Corps (NSCDC) on March 11, have escaped from detention in Kogi. According to reports, the suspects identified as Hassan Sani, Auwal Mohamed, Mohamed Mustapha, Mudashiru Abubakar and Ibrahim Rabiu, were arrested while ferrying products siphoned from the Niger Delta region to the North. 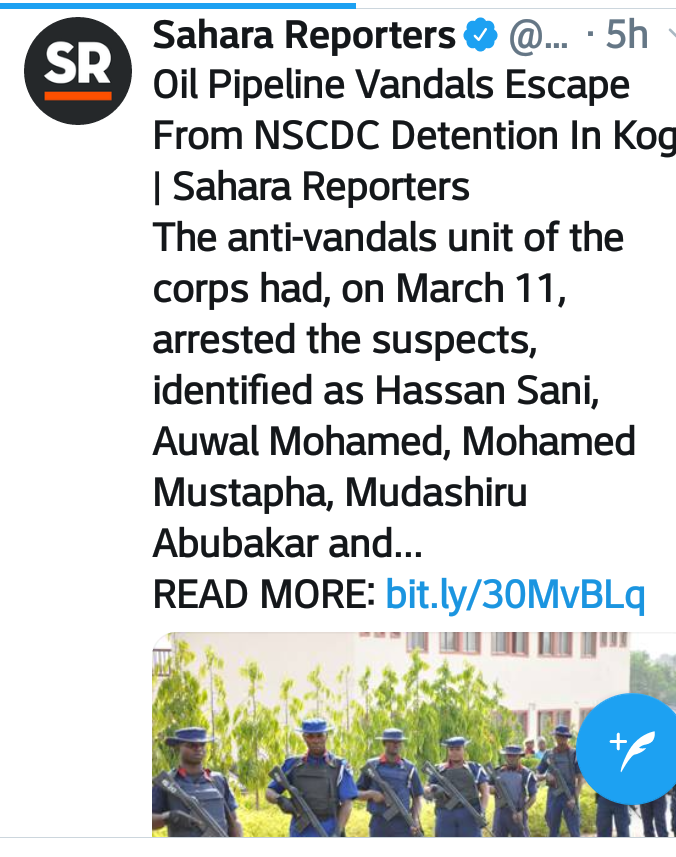 As at the time of this report, no news on their whereabouts.

After A Farmer Blamed Oluwo For Destruction Of His Farm By Fulanis, See What He Posted

They are Estimated to be Among the Oldest Tribe in Nigeria, Meet the Ibibios.