Sunday Igboho Has Revealed Why He Pulled Of His Shirt When DSA Attempted To Arrest Him.

By kefson (self meida writer) | 1 months

According to the report, the Yoruba activist identify as Sunday Adeyemo, popularly known as Sunday Igboho has revealed why he pulled off his shirt when DSA attempted to arrest him. But before going further I will like you to recall how Igboho started his movement as Yoruba activist who is fighting that Fulani herdsmen should live their land due to some reports of kidnapping, killing and destroying of people crops with their cows. 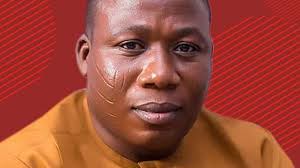 It's very important to note that his agitation has become a problem to the Nigeria Government to an extent he was attempted to be arrested by Department of State Service on Friday along the Lagos-Ibadan Expressway when Igboho and his men were on their way to meet with 93-year-old Afenifere chieftain, Ayo Adebanjo.

It was reported that, during the incident, Igboho was spotted shirtless on a viral video with his men daring the security operatives and throwing expletives. Many Nigerians reacted and wondered why the activist believed to have metaphysical powers and known to wear traditional bulletproof was topless during the face- off." 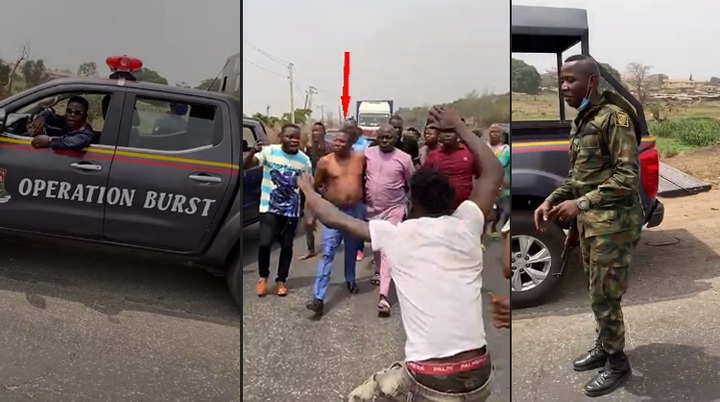 Furthermore, In speaking during the radio programme monitored by The PUNCH, Sunday Igboho disclosed why he pulled off his shirt. He said, "why I pulled off my shirt was that one of the DSS operatives held onto my shirt violently. So, I decided to put off the shirt and gave it to him and we dragged the matter."

Finally, time will permit me to go further, but in summary of this news, when Sunday Igboho began to argued and dragged the matter, DSA started shooting. Igboho said the whole drama was embarrassing to him. "I am a Yoruba citizen, a responsible man and I am fighting for the rights of the Yoruba people. They don’t have to embarrass me", he added. 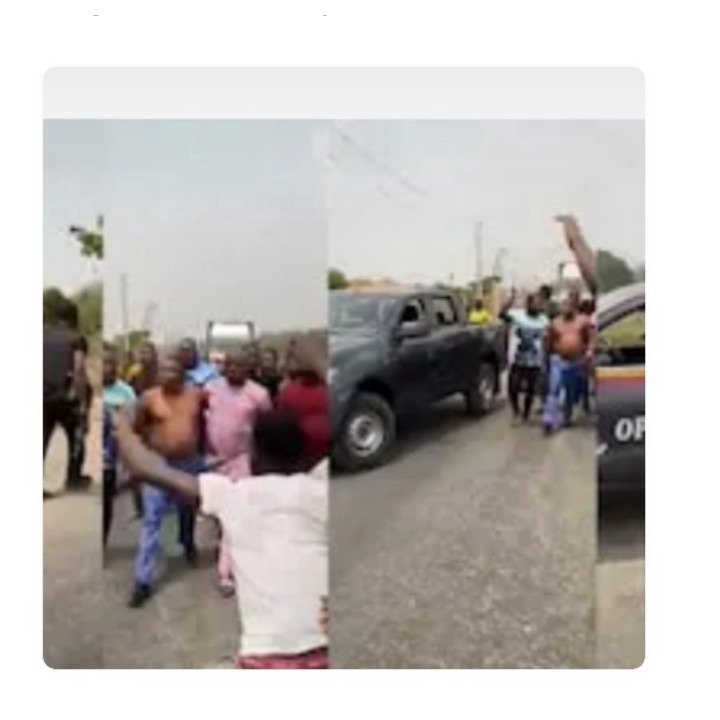 Now what's your reaction to this embarrassment DSA did to Sunday Igboho?

Why attempted to arrest a freedom fighter?

How To Lighten Up Your Skin With Potato