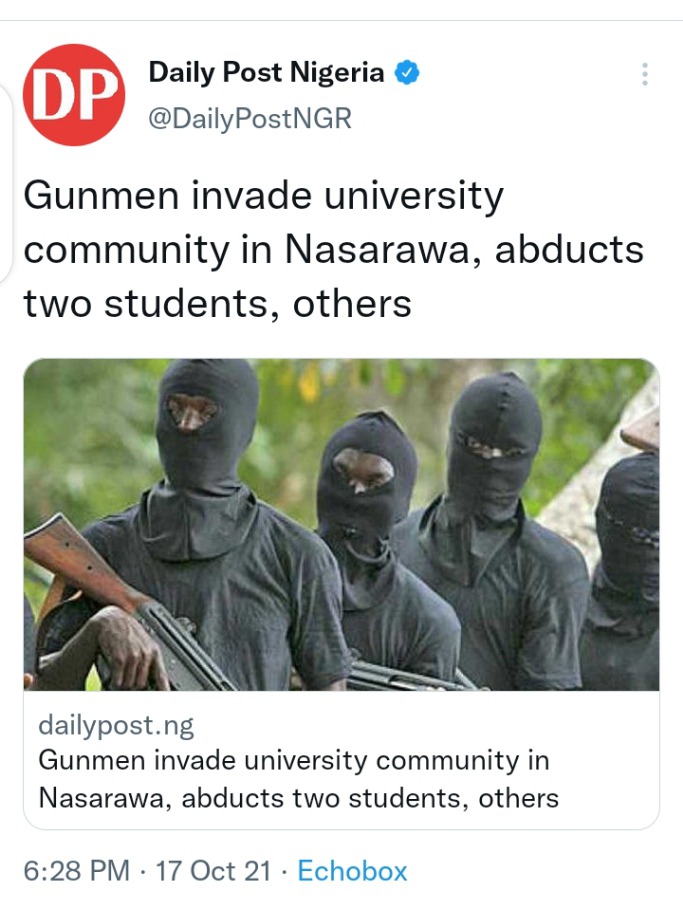 The assailants invaded the university's host community on Saturday night, according to the DAILY POST.

According to reports, the attackers stormed the area with sophisticated weapons, shooting sporadically before whisking the victims away to an unknown location.

During the attack, the gunmen also kidnapped one Hon. Yahaya Adams from the community, according to reports. 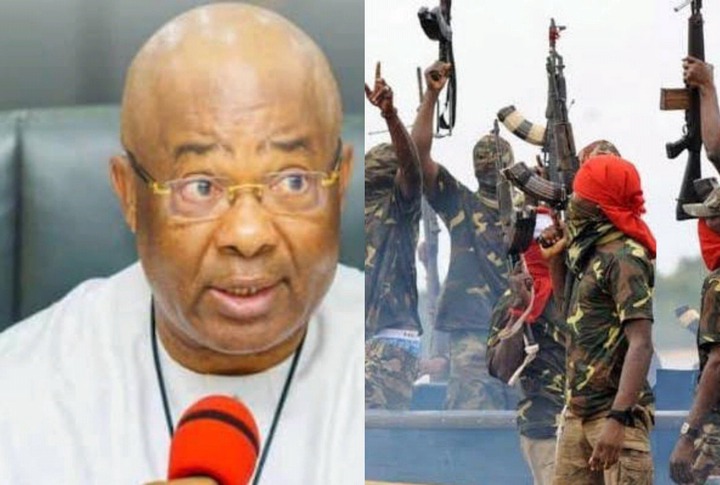 IMo State Governor, Hope Uzodinma, has described the death of Col. Tanko Zubairu, the last military administrator of Imo, as a big loss to the state. 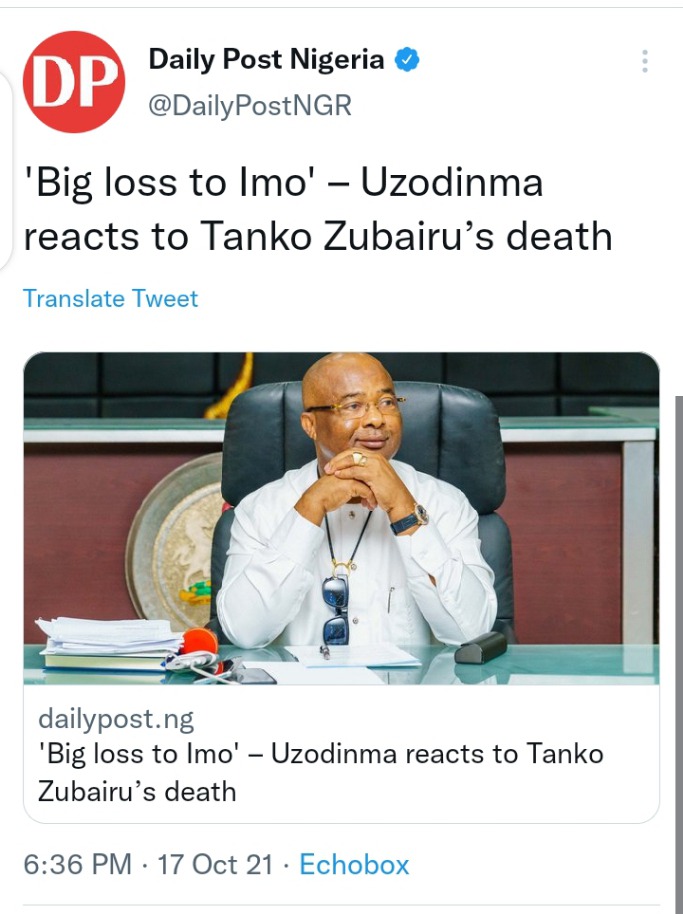 This was contained in a press release signed by the governor's Chief Press Secretary, Oguwike Nwachuku, and made available to journalists in Owerri on Sunday.

Zubairu served as Imo's military administrator from August 22, 1996, to May 29, 1999, when he handed over to Chief Achike Udenwa, an elected civilian governor.

He described Zubairu as a disciplined, fearless and God-fearing military officer who had little tolerance for social ills and crime, and was always prepared to fight such negative tendencies wherever they existed in the state.

Idrisu Dauda Dabban, commissioner of police in Kogi, says four officers have been detained over alleged extortion and assault of travellers. 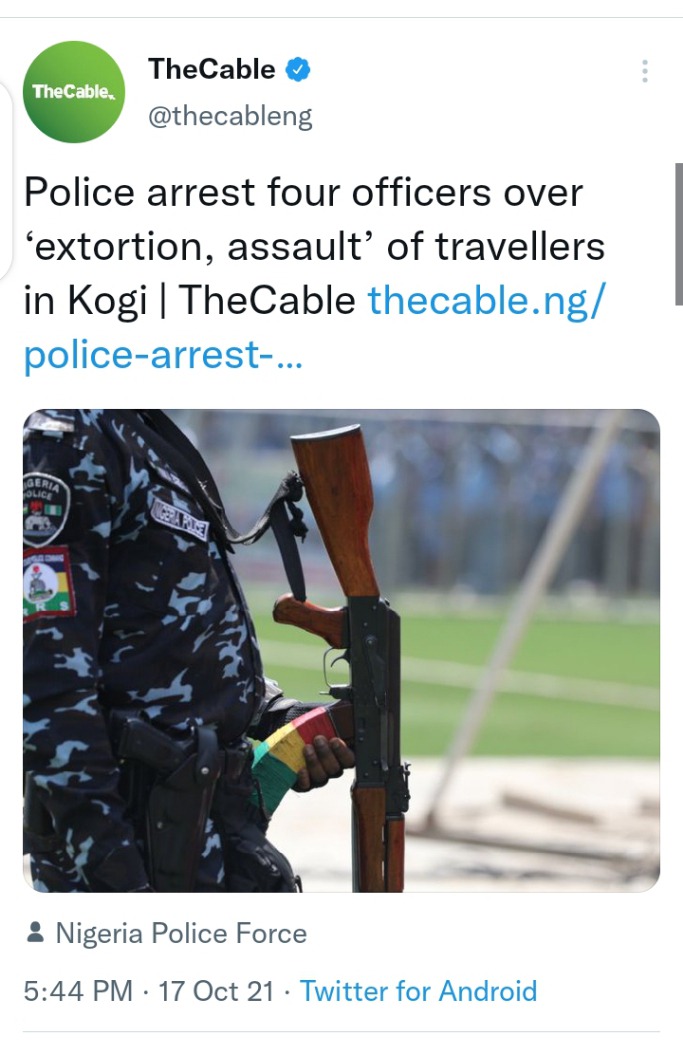 He announced this in a statement signed by William Aya, the command's public relations officer, on Sunday.

Dabban stated that the event was made known to the command via a viral online video.

He stated that an investigation into the allegations against the police officers has been launched.

I Wasn’t Arrested, I Visited EFCC On My Own Volition – Kwankwaso

Senator Rabiu Musa Kwankwaso, a former governor of Kano State, has denied reports that he was arrested by the Economic and Financial Crimes Commission (EFCC). 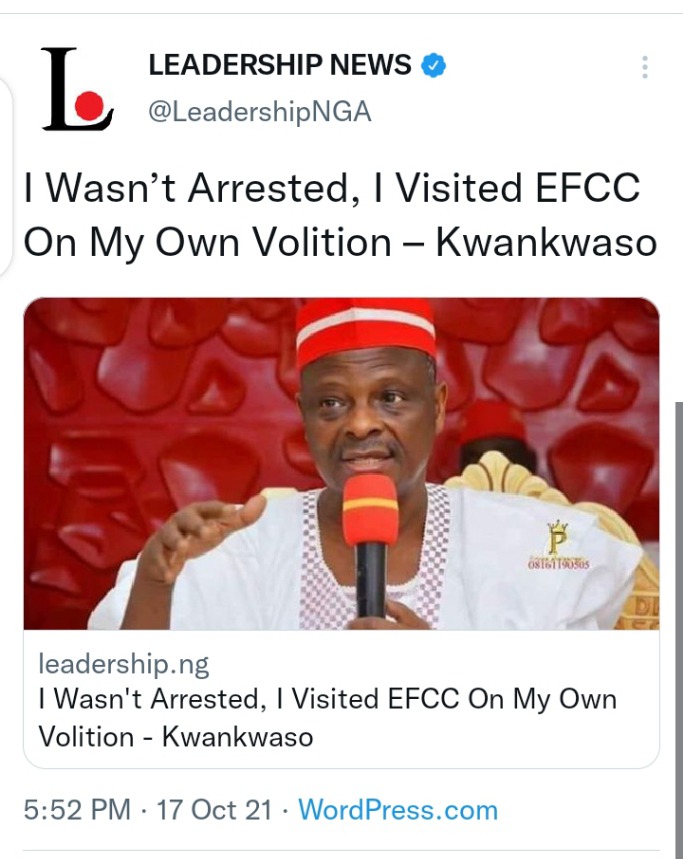 Instead, he said he personally visited the commission’s headquarters in Abuja to clear his name over what he called frivolous petitions against him.

In a statement signed by him and made available to LEADERSHIP in Abuja, Kwankwaso said he only went to the anti-graft agency's headquarters to give his side of the story about the allegations, adding that he personally reported to the EFCC and met with the commission's officials for a few hours.