By Market_Intelligence (self meida writer) | 26 days 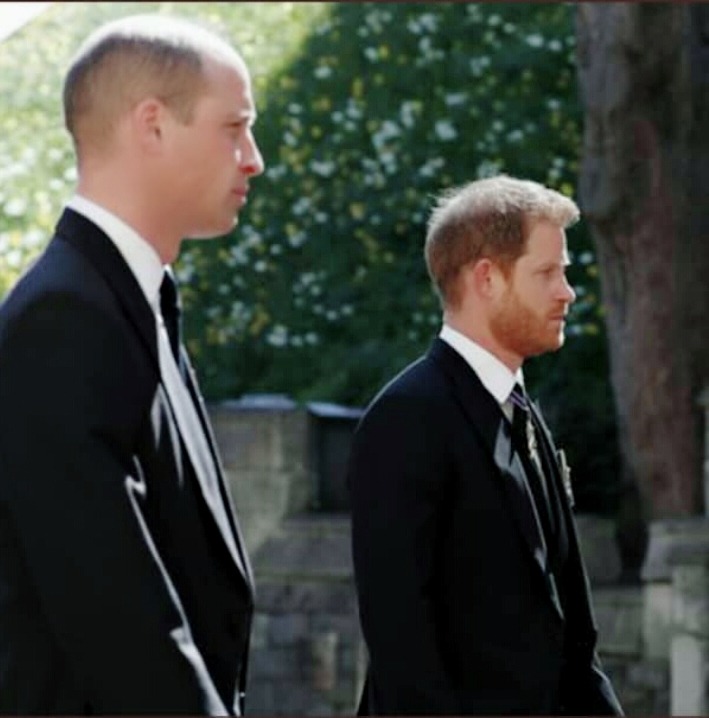 Following an underlying feud between the Royal brothers Prince Williams and Prince Harry. The two have not been seen together in any formal gathering since over a year. Their differences had begun to be prevalent since Prince Harry made a choice and married differently from a race quite different from the his. 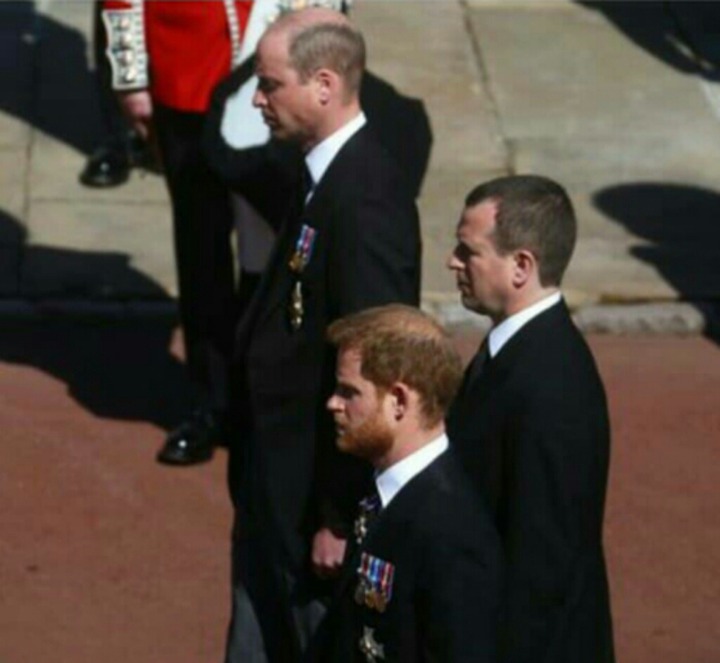 The straw that broke the camels back occured earlier in the year when Prince Harry and Megan Markle granted an interview to Oprah which sparked uproar and reactions all over the tabloids, social media and Tv shows because the interview had painted the Royal family in a negative light.

Great Admiration to the Princes who are able to put their differences aside and give support to their father Prince Charles and Grand mother, Queen Elizabeth as they bid farewell to their Grandfather, Prince Philip, the late Duke of Edinburgh. That is one great thing about family, sticking together in trying times irrespective of previous differences. 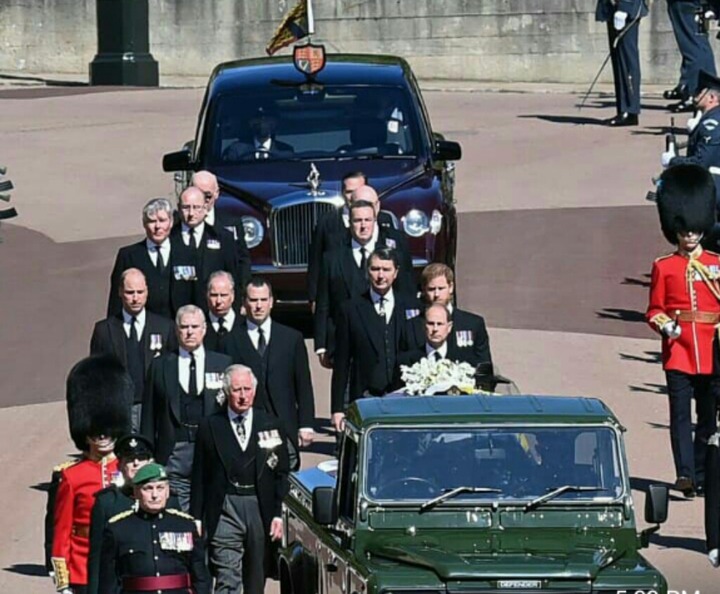 However, the rift between the brothers and within the family can be said to be the reason what Megan Markle, the wife to Prince Harry is not present at the Funeral, but she sent in a handwritten note and flowers to honor the memory of the late Duke of Edingburgh. Prince Harry looked as lonely as the Queen who sat alone, waiting for the remains of her late husband to be marched in for the funeral service, in the pew she sat with her late husband sometime ago. Very heartbreaking view to behold. 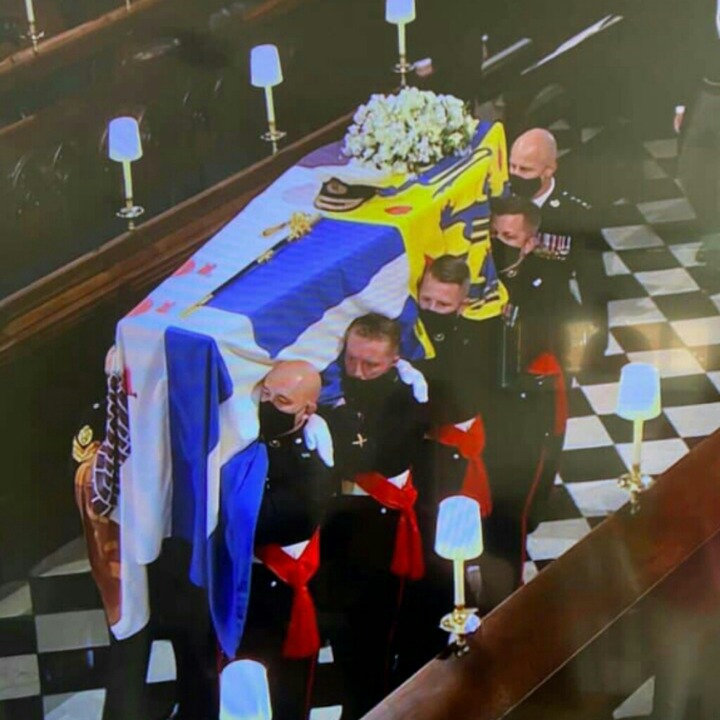 The remains of the Duke Of Edinburgh Being Carried To His Final Resting Place.

We do hope that this loss will further unite the family rather than tear it apart.

Meet Sophie, The Popular Artist Who Is Drake's Baby Mama

9 Celebrities Without Make Up

Atertal Shows Guardiola How To Get UCL, Tells Guardiola Chelsea Can Be Beaten After All