By Watertown (self media writer) | 16 days ago 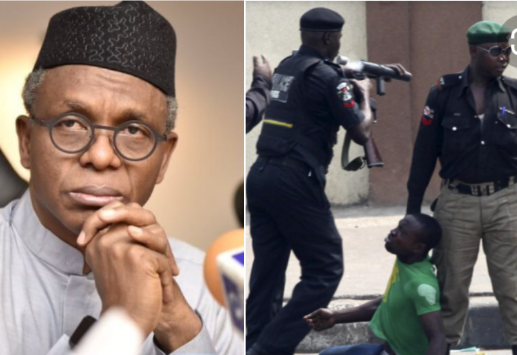 The military has reported to the Kaduna State Government the discovery of two more bodies in Kacecere village, Zangon Kataf LGA of Kaduna state. 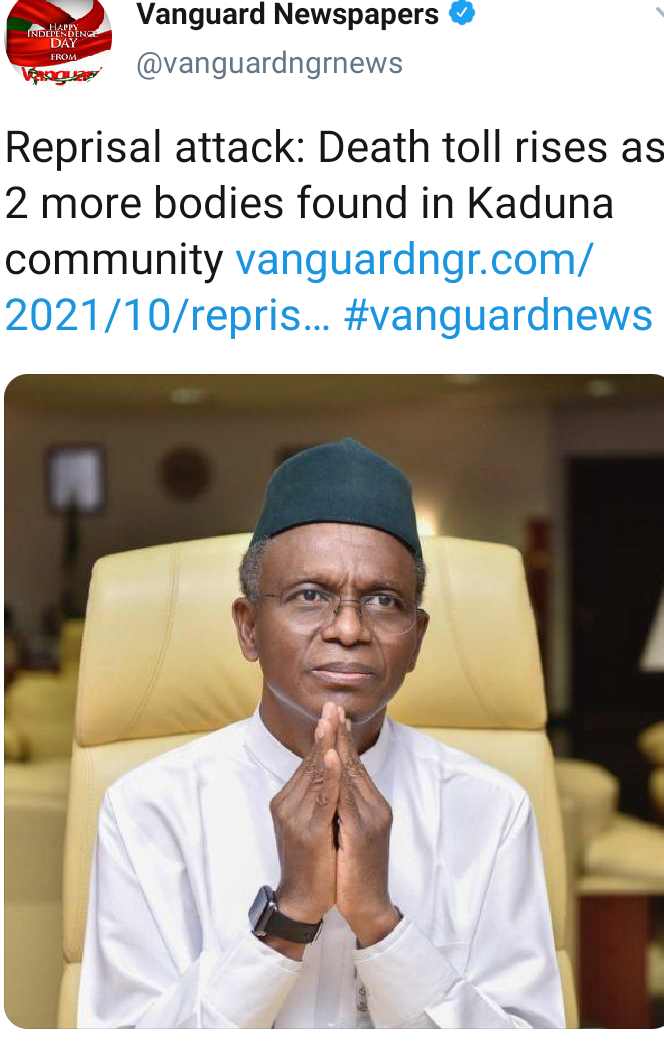 Samuel Aruwan, Commissioner, Ministry of Internal Security and Home Affairs, Kaduna State, said on Sunday that the discovery was reported by troops of Operation Safe Haven (OPSH) as they continued with search-and-rescue operations in the area, following the attack of 27th September 2021. 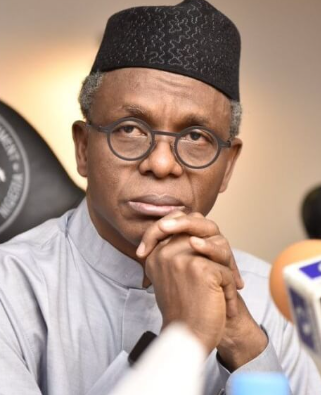 According to him, “the dead bodies were identified as Idris Mairiga and Yunusa Dangana, both residents of the village.”

The Police in Ogun State arrested a robbery suspect on October 1, while robbing residents of Silva Estate at the Odomalasa area of Ilese-Ijebu. 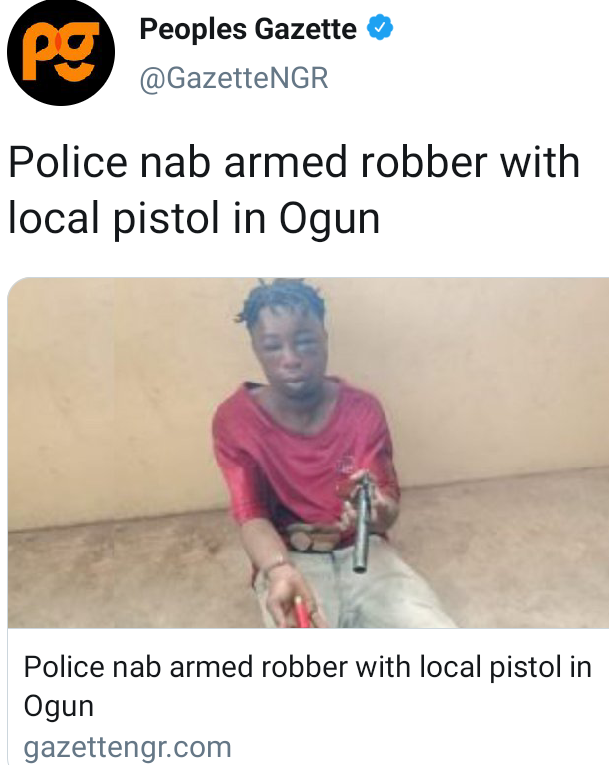 Police spokesperson Abimbola Oyeyemi said in a statement issued in Ota that the suspect was arrested following a distress call received by the police at about 12.30 midnight. 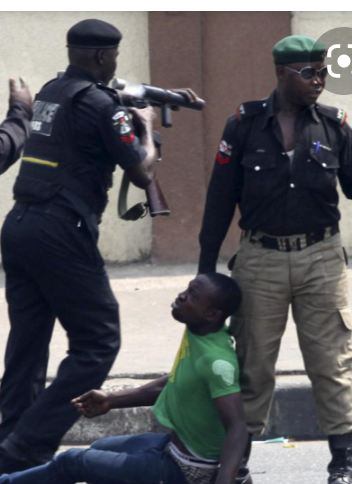 He said on sighting the police, the robbers ran. One was arrested with the assistance of members of the community, while others are still at large.

FG moves to repatriate 330,000 refugees in Niger, others

The Federal Government on Saturday said it had commenced the process for the repatriation of about 330,000 Nigerian refugees in the Republics of Chad, Niger and Cameroon. 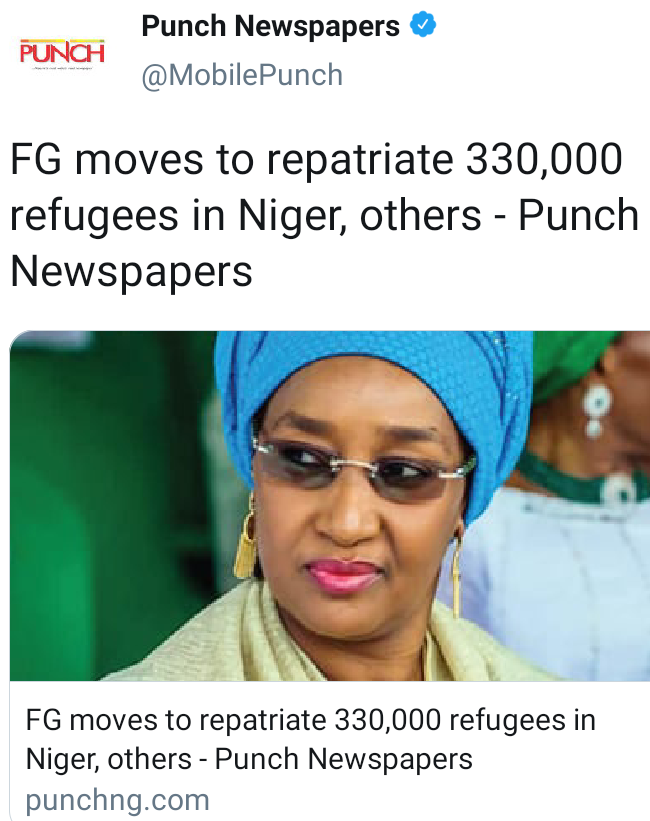 Late last month, the Minister of Humanitarian Affairs, Disaster Management and Social Development, Sadiya Farouq, announced that 330,000 Nigerian refugees were residing in the neighbouring countries due to the worsening insecurity in Nigeria.

The people of Iworoko-Ekiti, in Irepodun/Ifelodun Local Government Area of Ekiti State, at the weekend, took to the streets to demand the selection and appointment of new traditional ruler for the community. 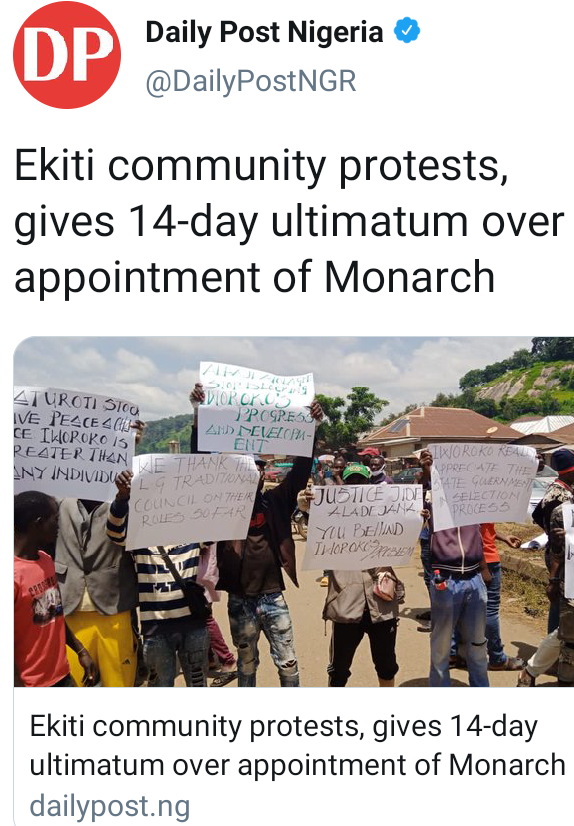 The stool of Alaworoko of Iworoko-Ekiti became vacant following the death of Oba Michael Olufemi Aladejana on January 16, 2020.

The people, comprising youths and the aged, with placards bearing different inscriptions, expressed regret over the delay in the appointment of the new monarch.

They said the development was having adverse negative effect on the community, with increase in death of youths and lack of meaningful progress.