Four suspected armed robbers found themselves on the receiving end of jungle justice after they reportedly broke into residential homes to rape, wound and steal property worth millions of naira in Akwa Ibom state, FIRST REPORTS has gathered.

Three of the unidentified suspects were waylaid, subjected to heavy beating and thereafter set alight at about 4 am Wednesday morning while the fourth was fished out from his hiding place and clobbered into a coma by irate community youths, witnesses said. We learnt he died in hospital.

However, Mr Bassey Ime Udokang, Vice President Okobo Ibiono Village Council in Ibiono Ibom local government area denied any lynching had occurred in the community. In the presence of the Village Head and other council chiefs, Mr Udokang said “such incident has not happened here”.

Our correspondent reached out to the Village Head of Ikot Osukpong, a neighbouring village that we were told also had pockets of the attack. But Apostle (Chief) Peter Eyo Asanga said nobody was lynched in his community. However, when pressed, he added that hoodlums had recently vandalised two transformers leaving the community in darkness.

The Akwa Ibom State Police Command responded to inquiries from FIRST REPORTS: “We don’t have that information at our disposal,” said spokesman SP Odiko Macdon, when asked if he was aware of the attack and the mob justice. “The Command cannot confirm it.” 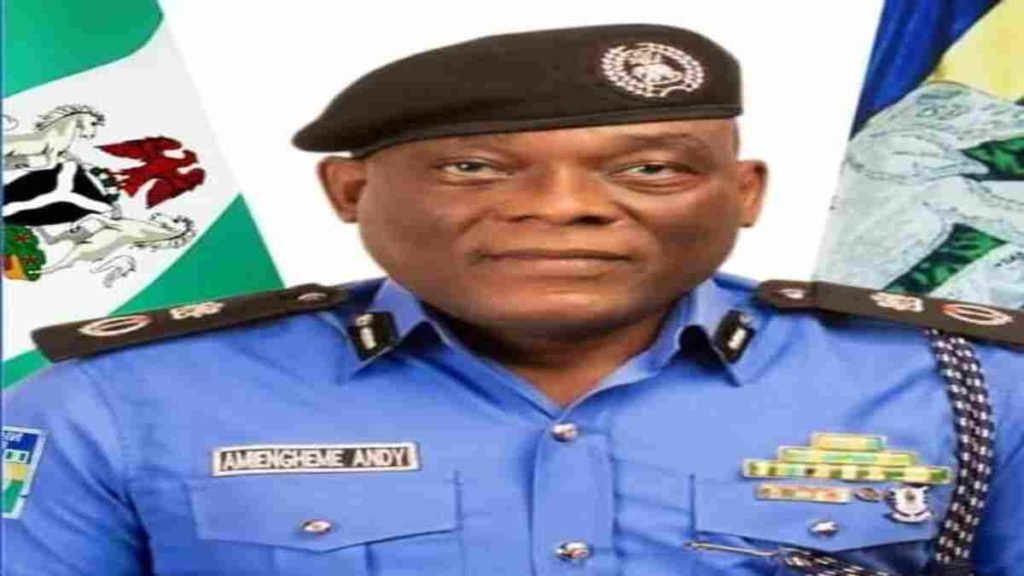 As of this writing, the bodies of the suspects had been evacuated from the scene of the extrajudicial killing. Police officers mounted a roadblock a few metres to the locale.

People familiar with the matter said armed men in large numbers suspected to be cultists at about 1.30 am moved from house to house, robbing occupants and wounding those who attempted to put up a resistance. FIRST REPORTS gathered that a pastor was macheted on the head, while another victim nearly lost his left eye. Their condition was unclear.

A majority of the victims were too distraught to talk to us, but one of them, who vehemently craved anonymity for fear of reprisal attack, told FIRS REPORTS that at least 11 houses at Ikot Adaidem – where the robbery incident centred on – had been attacked in the early hours of October 20.

The distraught source said he had been left extremely devastated after his laptop that contained his unpublished manuscript and other important documents and data were stolen by the attackers. He said the laptop was worth N150,000. According to him, the armed robbers carted away over N50,000 in cash and properties worth nearly N1million.

Another source, a commercial tricycle rider, said one of the suspects that was burnt alive was his classmate. He confided in us that the suspects were part of two different armed gangs that had been terrorising the vicinity.

“He was my classmate. This is the person we wrote examinations together. it is just sad that he derailed along the way; joined associations and was acting like he was untouchable. He started jelling his hair and putting on waves,” the source said.

Another source who also declined to have his name in print, an artisan, besides saying the suspects had also raped a lady in their attack, mentioned that there was an unwritten law in the community that no robber should live.

“If you try to rescue them [suspects], they [mob] can even wound you. The police know, even in the presence of the governor, we would burn them alive,” he said.

Mob justice, which is when residents take the law into their own hands, although criminal, is not uncommon in the area.

According to the source, the latest incident comes weeks after five suspected robbers were set alight in the area.

The alleged wrongdoers were rounded up by angry residents who put tires onto their necks and set light on them.