CRIME: Just Look At The People Arrested By EFCC And Police This Week, And Why They Were Arrested

During the week, the Economic and Financial Crimes Commission and several state police made arrests, in relation to crimes such as advanced internet scams, murder, and drug traffic.

In the reports which made headlines in local newspapers and blogs. 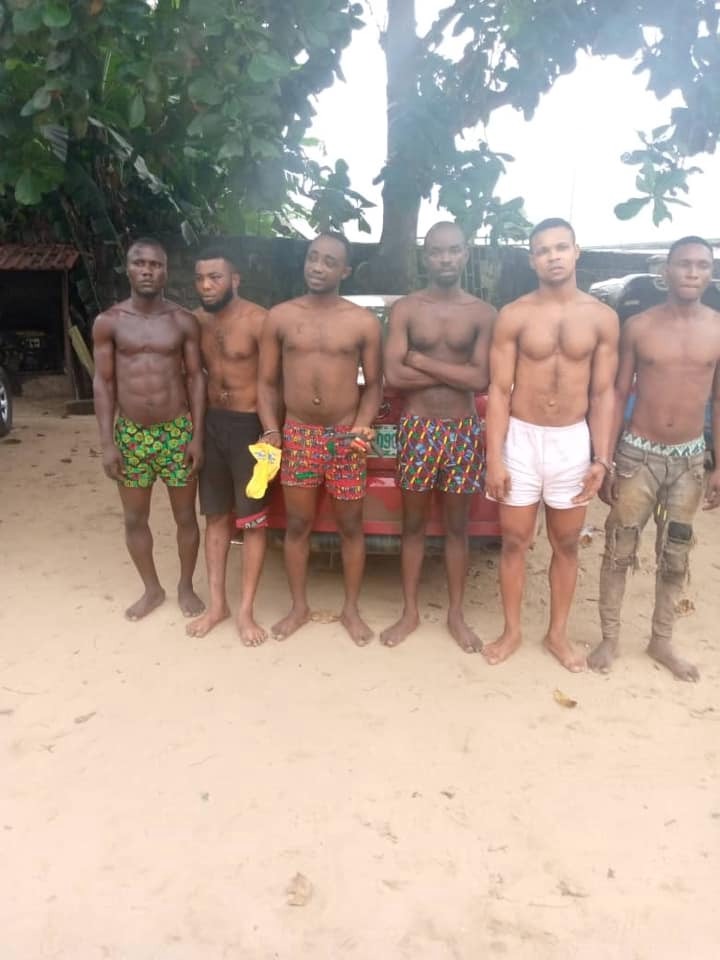 Delta State police reported having arrested five people, who are suspected cultists and also involved in killing one Aboyowa Osawe in Sapele. The five suspects were arrested in connection to the murder. 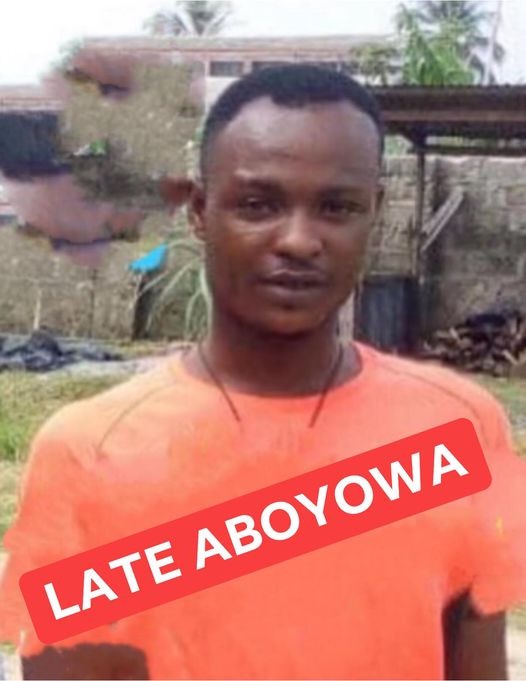 And because the ongoing investigation and interrogation, of the five suspects, led to another arrest of one Andrew AKA Pounds, who also confessed to a member of a notorious cult known as the Aiye cult group.

The suspect was arrested and found in possession of a locally-made pistol, two cartridges, and one red Toyota Camry. 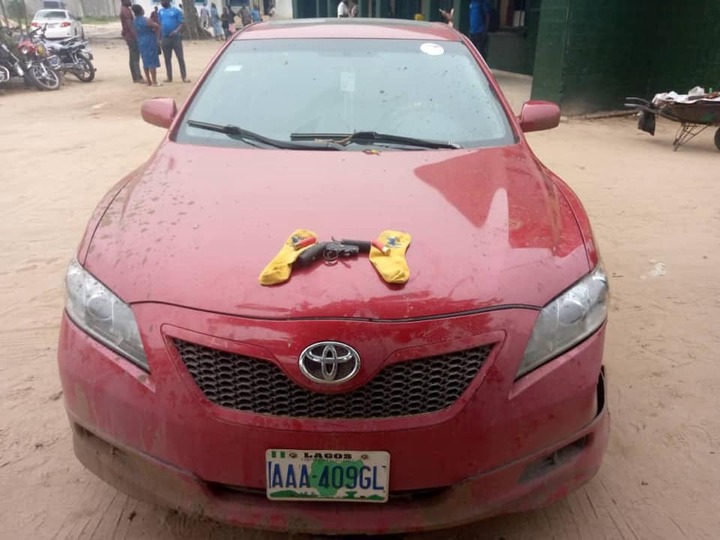 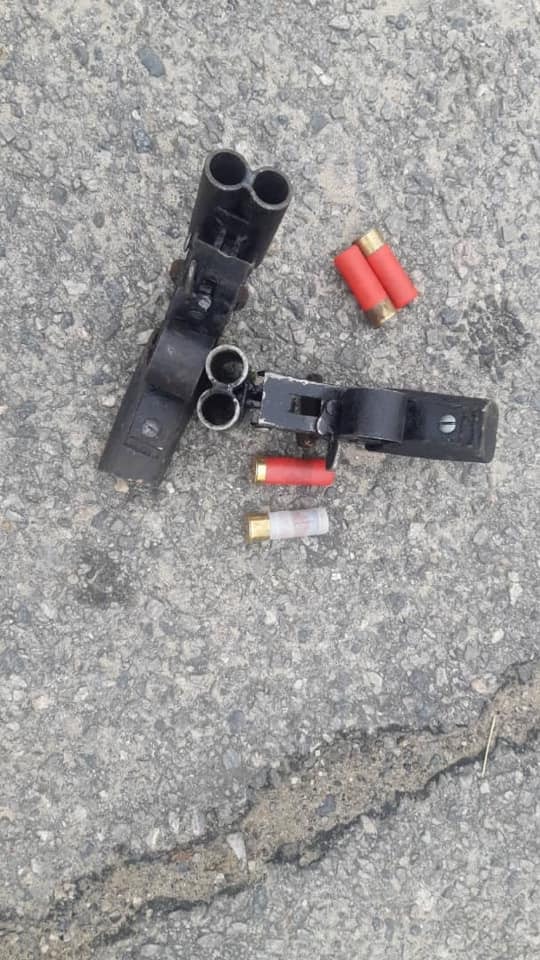 Two Nigerian nationals arrested in India with drugs worth over N34m 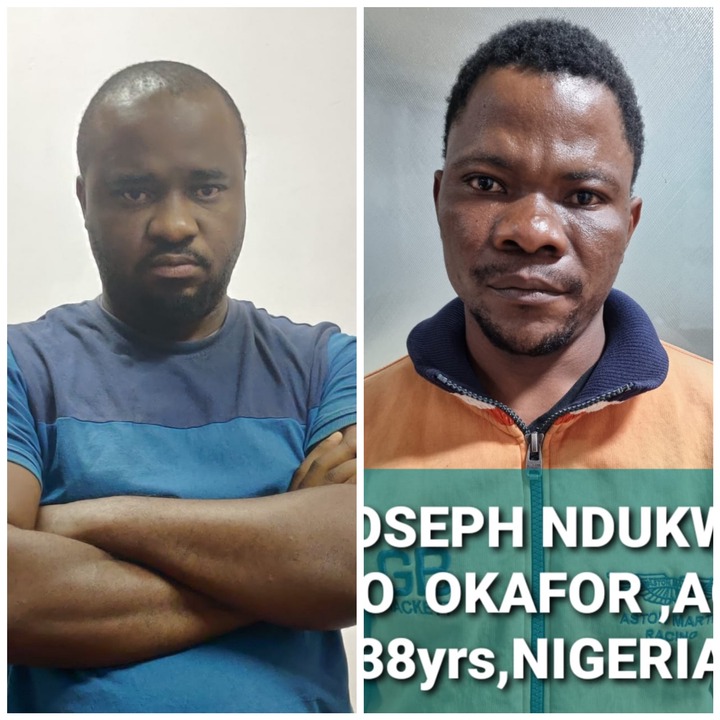 On the right side of the picture above is one Joseph Ndukwe Okafor, and on the left is and Uzochukwu Markmaurice Mbatuegwu. The Bengaluru Central Crime Branch (CCB) reportedly arrested these two Nigerians on Wednesday, March 17.

The report had emerged that the Nigerian nationals were in separate operations and found in possession of drugs valued around Rs 65 lakh (N34,215,647.98). 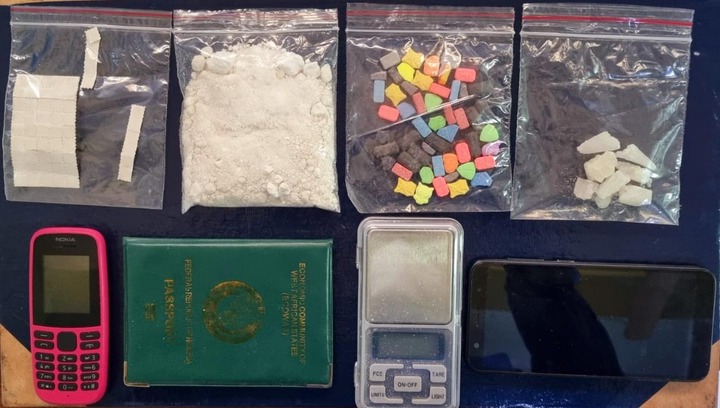 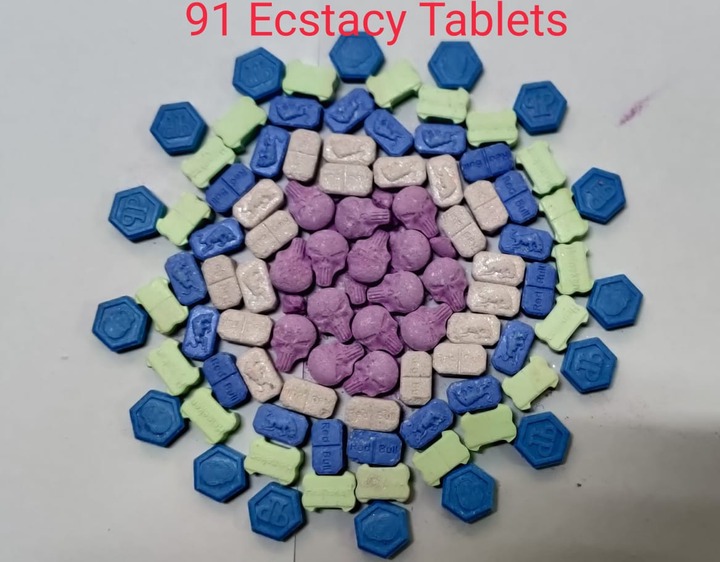 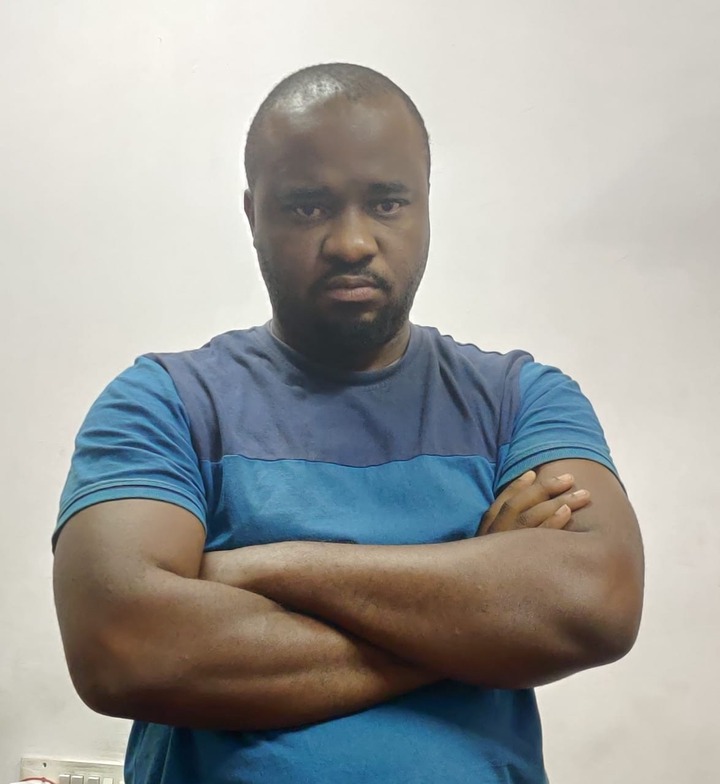 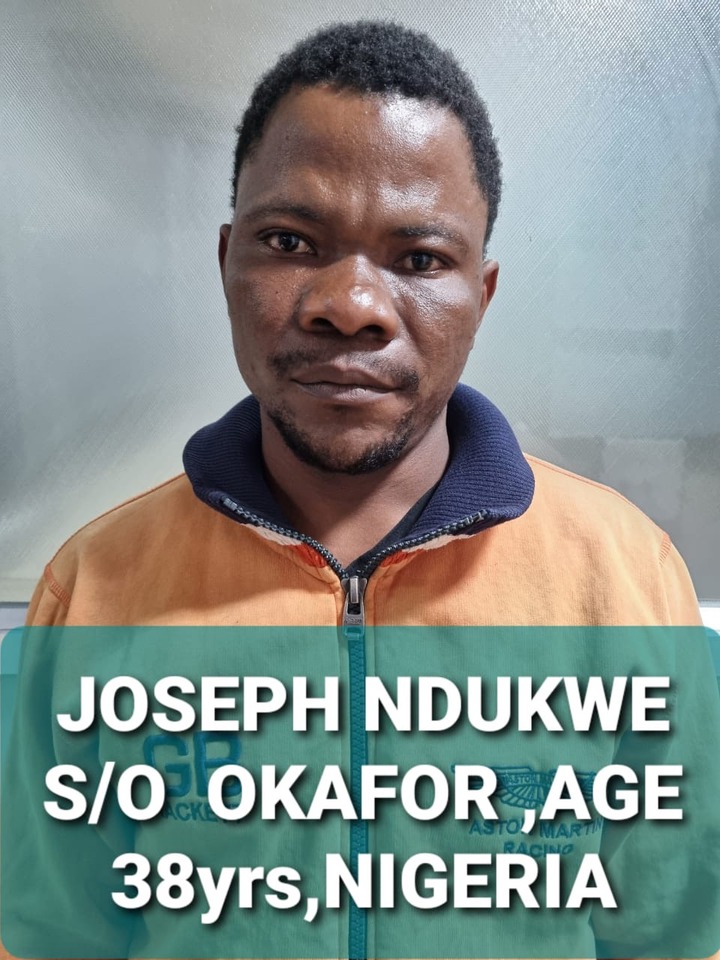 While the two drug dealers remain in custody in a host country, further investigation will be carried out by the Narcotic Drugs and Psychotropic Substances (NDPS). 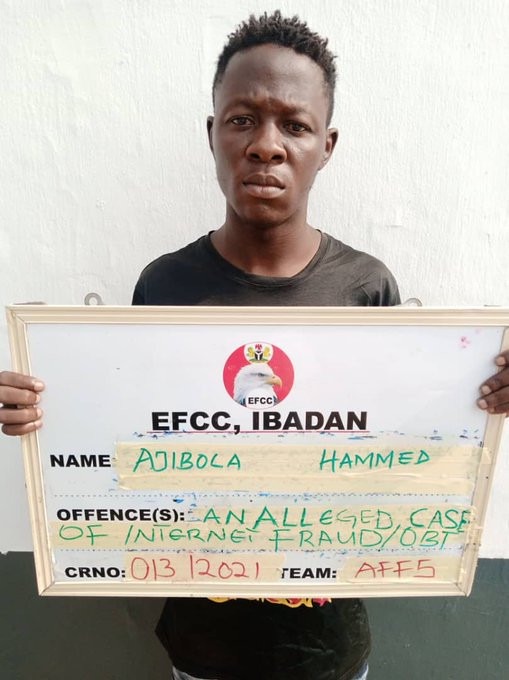 Ajibola Hammed was arrested by the Economic and Financial Crimes Commission(EFCC) for his involvement in a said Love Scam. According to the report, Ajibola created a fake account disguised himself as one Jessica Mercy, a white woman, to scam an American man named Juan Angle.

The defendant has been convicted to 3 months in prison after he pleaded guilty to charges of impersonation. The amended sentence was only made possible after having entered a plea agreement with the EFCC. 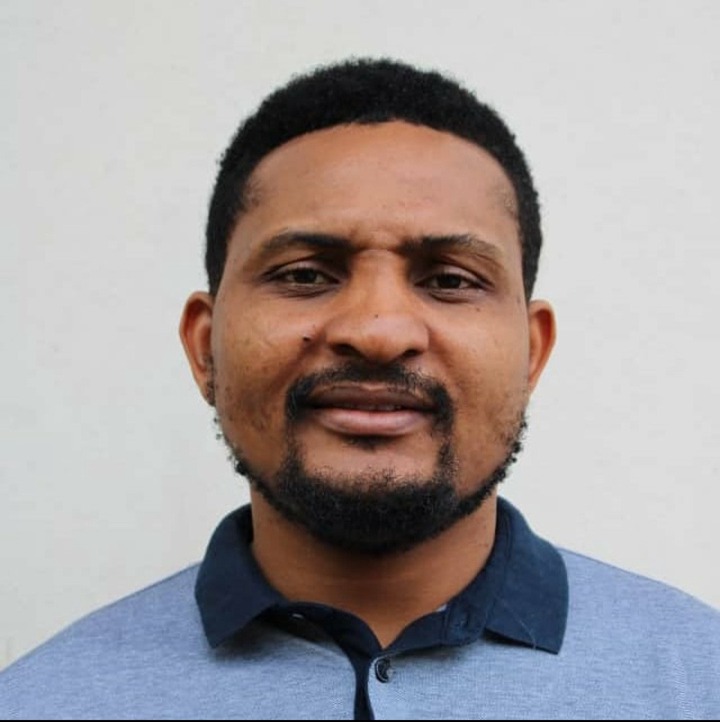 The 35-year-old man was arrested in Akwa Ibom state, for allegedly embezzling over N20m which according to reports that the man was the Head of Sales for a company called Procter and Gamble.

On March March 2020 and January 2021, Eze reportedly sold and supplied goods worth over N20m to customers and also received payments for those goods using his personal bank account rather than the company's accounts.

While investigating the case, it was discovered that Eze had used part of the money he collected to place bets worth N4 million on daily basis and eventually did not gain anything.

According to reports, the Economic and Financial Crimes Commission (EFCC) will be charged Emmanuel Chigozie Eze to court as soon as investigations are concluded. Let's wait and see how the case pans out!

What is your thought on this? Share in the comments section below!