By Infogist (self media writer) | 8 months ago

Bandits have released the kidnapped students of the Government Day Secondary School, Kaya, Maradun Local Government Area, Zamfara state, who were kidnapped on the first day of September. The students were released, after 12 days of being in the captivity of the bandits. 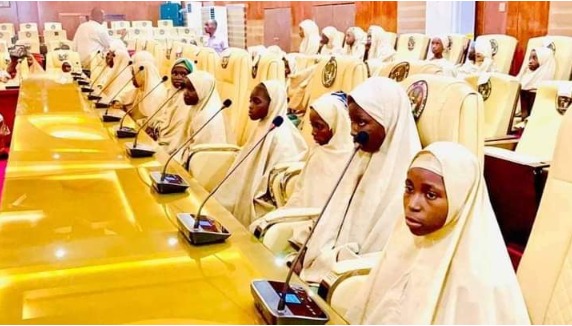 Recall that armed bandits stormed the Government Day Secondary School, in Maradun Local Government Area, on September 1, and kidnapped scores of students. The bandits who took the students to unknown location, then demanded for a ransom to release them. Reports said that five of the students were released after 24 hours. 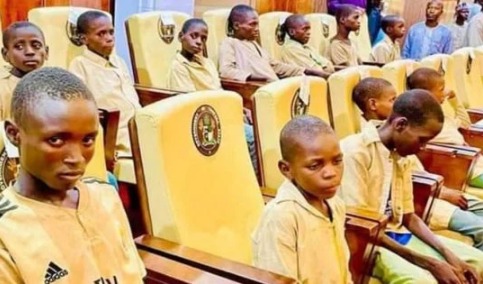 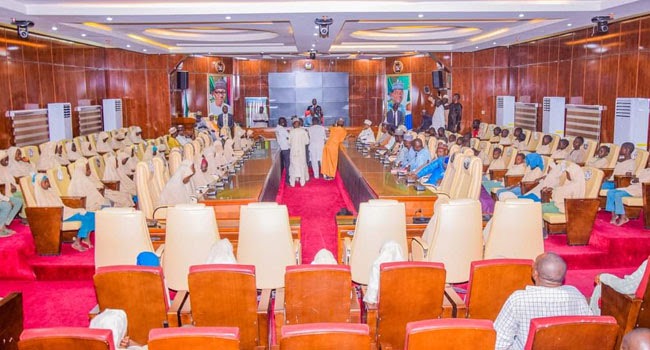 It cannot be ascertained if any ransom was paid to release the students. They were received on Sunday, September 12, by the state Governor, Bello Matawalle, in Gusau.