Mary Daniel Lied, Her Father Is Alive And She Did Not Lose Her Leg Through Accident— Police Findings

By Abbateey (self meida writer) | 17 days

The Lagos State Government has withheld the donation given to a physically challenged lady, Mary Daniel who was seen hawking on the streets of Lagos. The Nation Newspaper reported that Claims by Mary Daniel that she lost a leg in an accident that killed all passengers, including her parents when she was a teenager, have been discovered as false and the Lagos State Government has already ordered the appropriate ministry to investigate the matter.

The Lagos State Police Commissioner, Hakeem Odumuso has stated that contrary to the claims that both her parents died in an accident, her father is much alive and her leg was amputated from birth. He mentioned that Mary hired some people to cook up the story for her after she promised to give each of them a certain amount of money if she gets the donation. But when she got the money, she did not fulfil her promise to them therefore they started threatening her life.

The police commissioner added that he has to attach some police officers to the lady to prevent those people from attacking her. He added that she has already been handed over to the Social Welfare department for further investigation.

"The government does not want a situation where it will become a trend for people to cook up stories, manipulate the people to get donations.” Odumosu added. 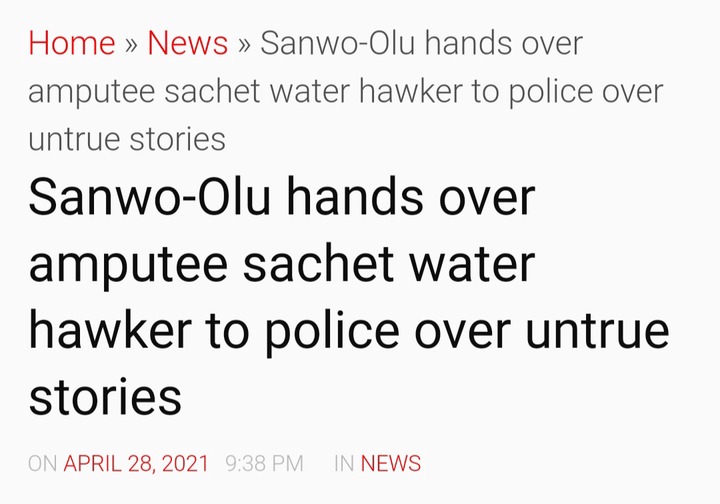 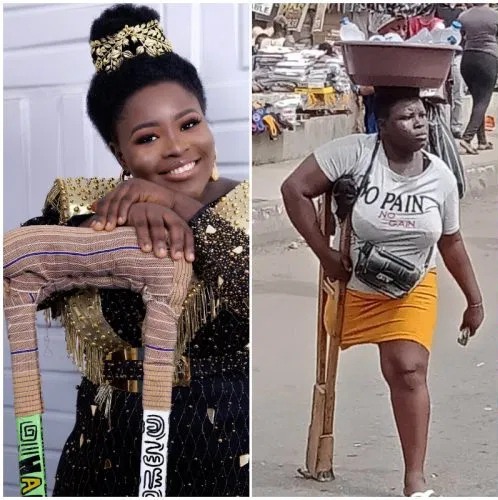 Content created and supplied by: Abbateey (via Opera News )