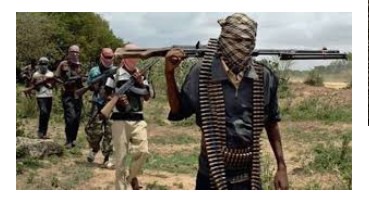 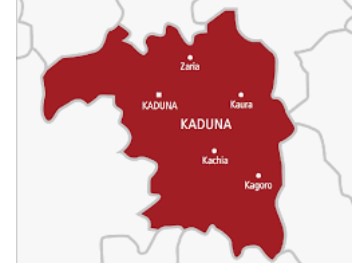 According to the commissioner" in igabi local government area, armed bandits barricaded the birnin yaro-tami road and killed one Hussaini Suleiman Dari, and injured one person identified as Dahiru Saudi, who is now receiving treatment in a hospital.

The state governor, Nasir El Rufai expressed his sadness on the repeated attack on the citizens by the bandits, and sent his condolences to the families of those killed, and prayed for the repose of their souls. He also wished those injured a quick recovery.