Who Killed Them? Man Lands In Trouble After Two Lovers Set To Marry Were Found Dead In His Shower 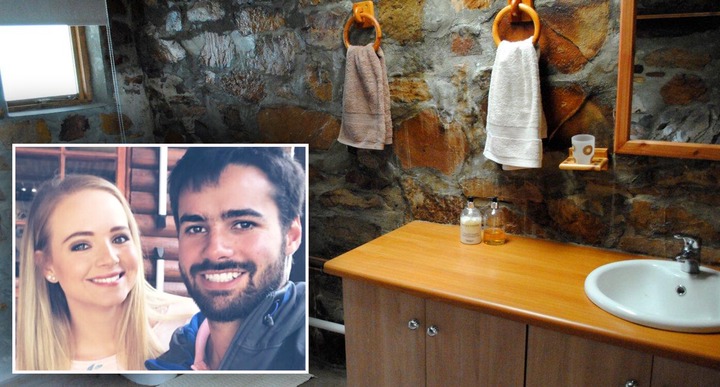 A strange incident took place that led to the death of two lovers who were found dead in a shower leading to an inquiry into who would have killed them. 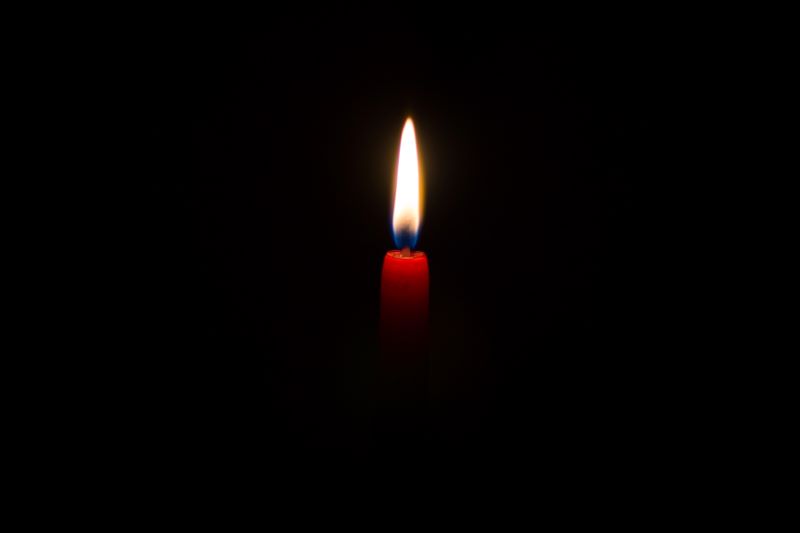 The two lovers, Jean Vosloo, 25, and Mari Hoon, 28, had checked into a hotel at the Kliphuis Guesthouse in the Eastern Cape of South Africa to have a good time together and relax even as they are set to get married in no distant time. But, hardly did they know that they would not make it out of the hotel alive to realize their marriage plan.

Curiously, the two of them were found dead without clothes in a shower in the hotel days later. According to police investigation, they died from carbon mono oxide poisoning. The toxicology report specifically revealed that the two lovers died from poisoning from the harmful substance as their blood contained 70 percent of it based on findings.

Man lands in trouble over the death of the two lovers.

Following the revelations of the investigation, the owner of the said hotel where the two lovers died was seen as a prime suspect. In fact, the hotel owner, Kevin Pretorious, 47, was then picked up by the police and charged with the murder of the two lovers. It was seen as murder because the couple had no injuries in their body even as they are dead. According to a police spokesperson, Sergeant Majola Nkohli, the arrest and charge of Pretorious follows an inquest into the saga which started last year. Although, the hotel owner was granted bail, he is due to appear in court again on May 24, 2021 to face trial.

Who killed the two lovers? 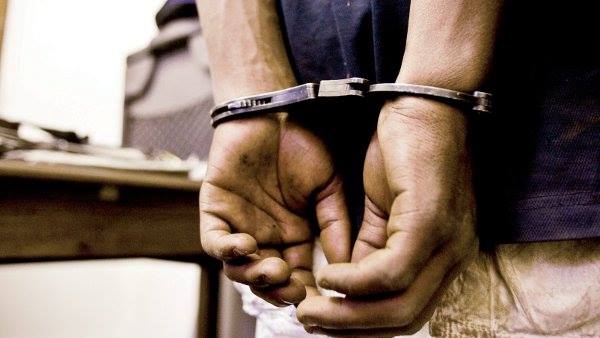 Now that they died from poisoning, the hotel owner should be held responsible just as the police is doing already. He should either provide answers to who poisoned the two lovers to death or he would be seen as the mastermind. He knows something about the murder. That is the more reason the police picked him up after their long investigation and charged him with the murder of the two lovers who are supposed to get married soon. It is so sad that the dreams of two young lovers to become husband and wife was cut short just like that. 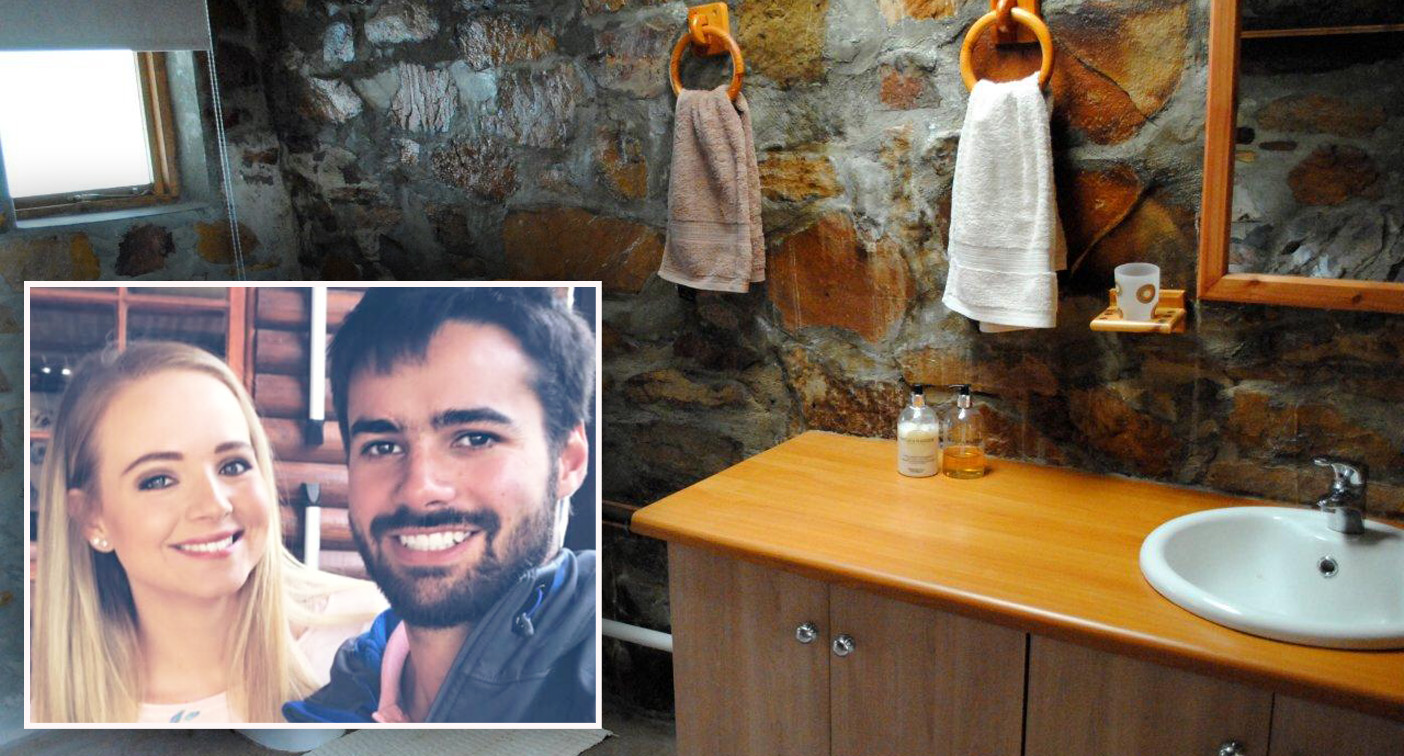 What are your thoughts on those article? Feel free to drop your comments.