By People'sDaily (self meida writer) | 18 days 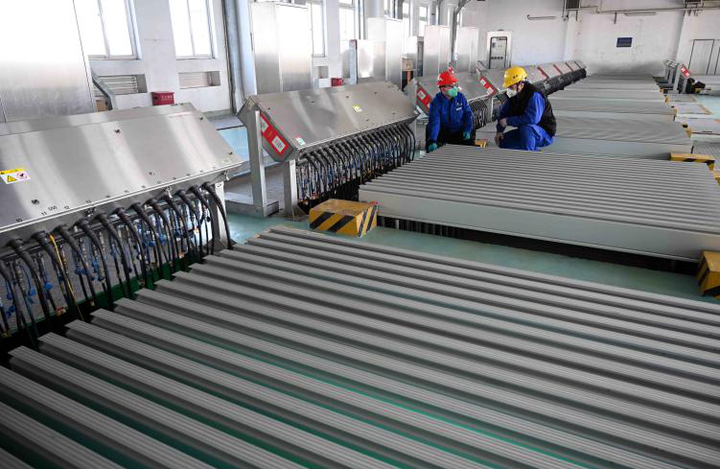 By He Yong, People's Daily

As Beijing enhances its efforts on sewage disposal and raises relevant standards, it is also expanding the usages and consumption of reclaimed water. At present, reclaimed water accounts for nearly 30 percent of the capital's total annual water supply, becoming an indispensable resource of water supply.

Xiaohongmen Water Reclamation Plant is a modern plant under Beijing Drainage Group Co., Ltd. It receives domestic sewage from the western and southern parts of Beijing and transforms it into water that meets the standards for class IV groundwater after 12 purifying procedures. The reclaimed water is then pumped into the Yongding River, the mother river of Beijing, through a 33.4-kilometer tube.

Before getting into the Yongding River, the reclaimed water has to flow across a piece of wetland to further degrade the nitrogen and phosphorus it carries. By the time when it enters the mother river, it has met the standards for class III groundwater.

This is a typical scenario that showcases Beijing's efforts to turn sewage into resources. According to the Beijing Water Authority, the city reclaimed 120 million cubic meters of water last year. 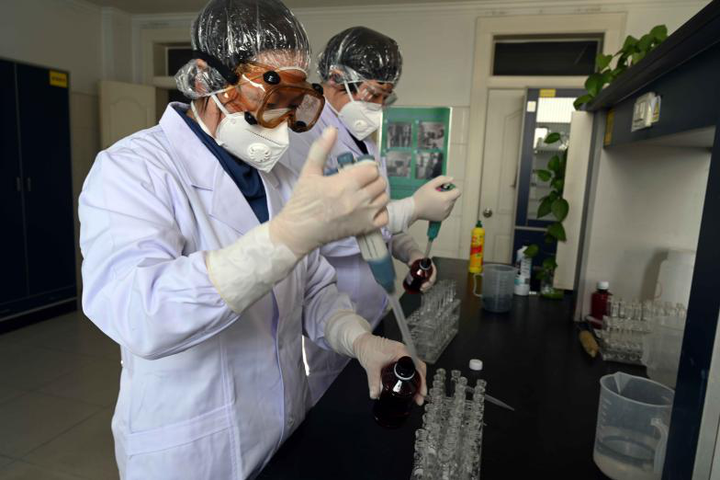 "In the past a dozen of years, Beijing's underground water level was dropping one millimeter each year, and every drop meant a storage reduction of 500 cubic meters ," said Liao Ping'an, an official with the Beijing Water Authority.

To alleviate the situation, the exploitation of reclaimed water, rainfalls and other unconventional water resources was put onto the capital's agenda. 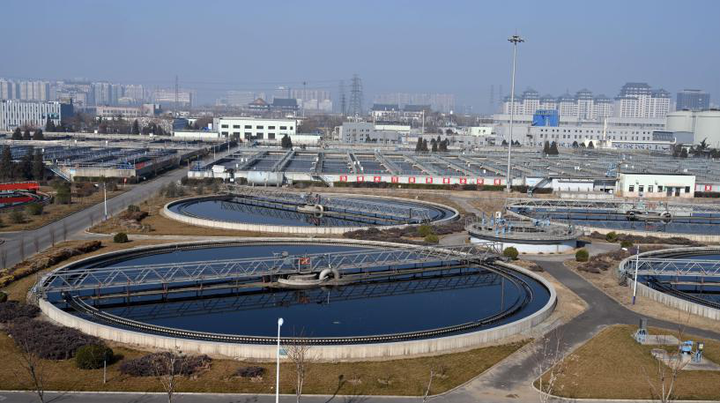 Photo shows a water reclamation plant in Gaobeidian, Beijing that can treat a million tonnes of domestic sewage on a daily basis. (Photo by Deng Jia/People's Daily Online)

Since 2013, the city has requested all of its newly built water reclamation plants and those transformed from sewage treatment plants to have their water meet the standards for class IV groundwater.

As of the end of 2020, Beijing had a total of 67 major sewage treatment plants and water reclamation plants that could treat a million tonnes of water each every day. Their total daily capacity added up to nearly 6.8 million cubit meters, with a reclamation rate of 95 percent.

Bow your head and say this Wednesday morning prayer

The Premier League Table And Top Goalscorers After All Tuesday Matches

Check Out Photos Of Catfish That Are Bigger Than Humans

Stylish And Classy Organza Styles And Designs For Matured Ladies