Boy And His Friends Stole Fish From Man's Farm, He Came Back The Next Day To Steal More And Was Caught

By PDOLLSWORLD (self meida writer) | 24 days

The level moral decadence in our today's world, is quite shocking and really surprising how children have been influenced negatively, by some adults to be stealing from people as a lifestyle or way of life. In few days ago, some men were caught by some vigilante's and farm owners where they went to steal a tractor, the tractor is owned by these farms and the worth is said to be N20Million, somewhere in Owo Ondo State. They're alleged kidnappers also, as five people were rescued from them, whom they had tied and kept in a trailer. These men were said to be known amongst the people, as they live amongst the people and were identified before handing them over to the police. This is so sad as not just the elderly but children are beginning to learn this same practice. In a trending video I came across today April 16,2021, some boys allegedly invaded a man's fish farm, tore the nets covering his fish farm and stole some fish from him. They stole and left, only for this very boy to return alone the next day, to steal more fish and was caught right in the act by the farm owner. 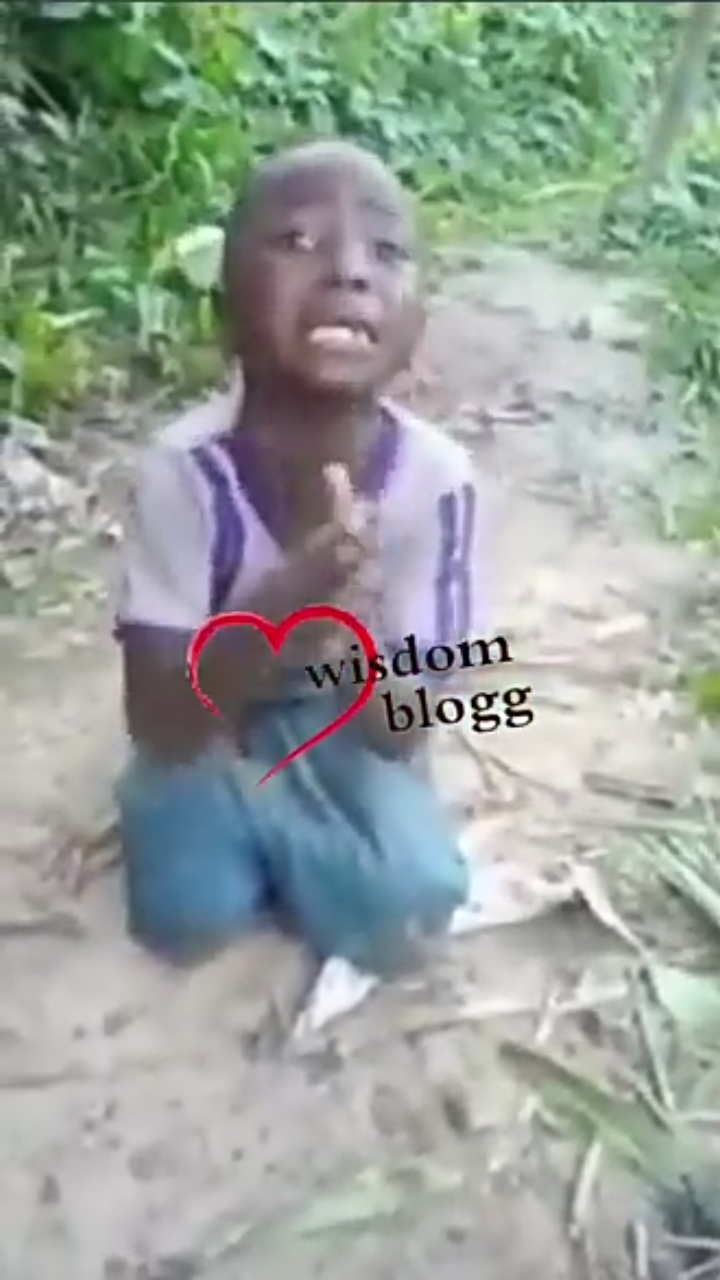 As he was caught, the man could heard at the background threatening to hand him over to the police but the boy on his knees, began making humongous promises that he would give him N1Billion if only he would let him go. 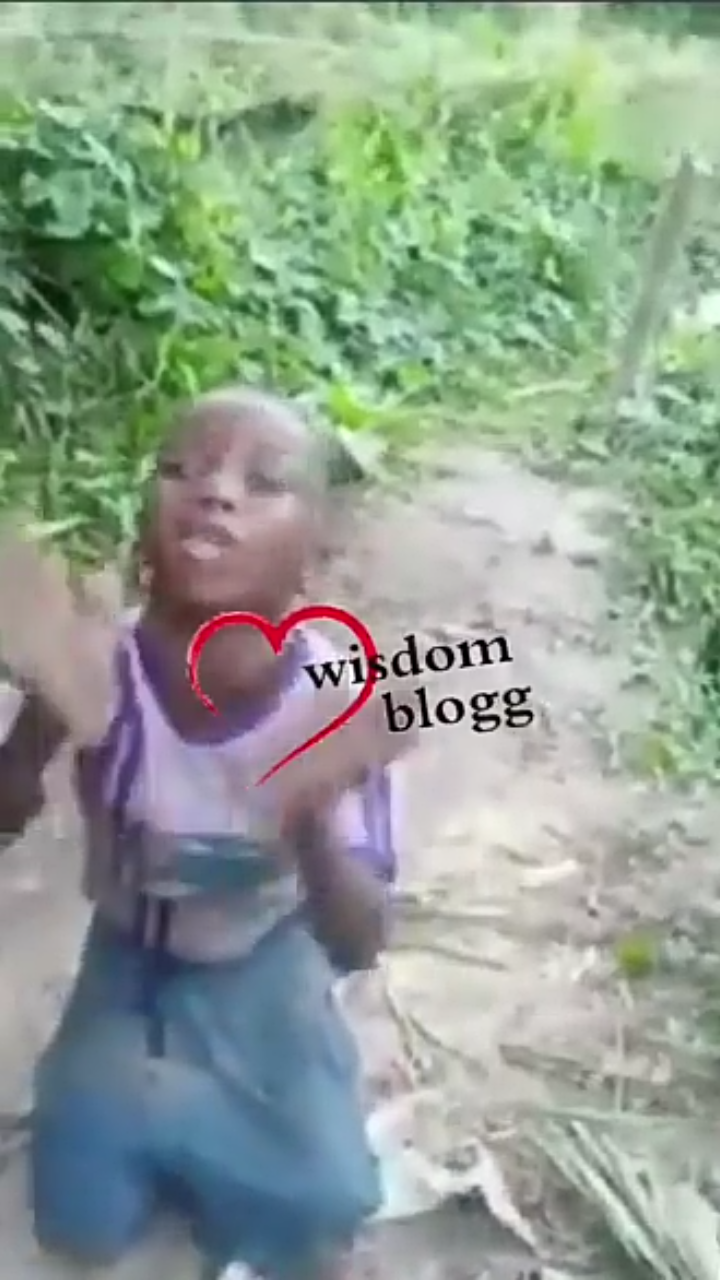 The man said to him to shut up, that where will he get the huge money from. He kept begging and told the man that he's ready to fix the torn nets, after the man threatened he would call some military men, to flog him thoroughly and afterwards hand him over to the police, the boy kept begging and pleading with him to fix the net, in other for him to release him, the man then asked him again where is he hoping to get money from and he said his mother would pay for it. So the man told him to take him to his mother, so they could come and fix his torn nets. Judging from how the little boy was begging and making unrealistic promises, one would have no doubt that he's been stealing in a long while. Some are blaming the government but I blame the parents the more, it is not because the government has not provided free education but that the parents failed to bring him up in the right way a child should be brought up. Who failed this boy? What do you think can be done to change this boy?

Check Out 6 Women With Bigger Body Parts Than Usual (Pictures).