Nigeria continues to face international pressure, a day after more than 300 girls were abducted from a boarding school in the northern state of Zamfara. 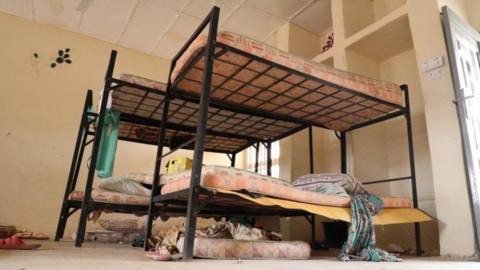 Many people fear that this phenomenon could cause parents to stop sending their children to school.

The United Nations, along with the US and British governments, has described the attack on a girls' high school in Jangebe as "horrific" and called for their immediate release.

Just like in 2014 when the Chibok High School girls were abducted, this time the government is under pressure to release a group of abducted school children.

Many of these countries are wondering how more than 300 people can be abducted and taken away without the intervention of security forces to thwart what is being planned, although in Nigeria, this is the case. that used to happen.

Many people fear that this and similar incidents could cause parents to stop sending their children to school for safety. 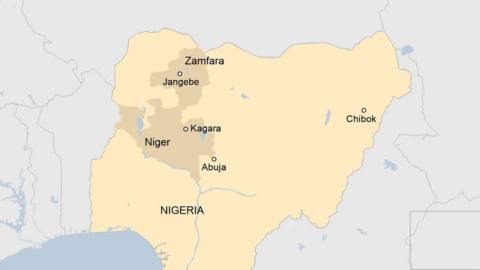 Nigerian police say they are hunting down the abductors with the help of the military. It has been more than 24 hours since the abductions, and they are still missing.

The British government says all children deserve access to basic education, and British Minister for Africa James Duddridge says his country is working side by side with Nigeria to help girls get an education without fear.

The United States, for its part, has called for justice for those responsible for the abductions. 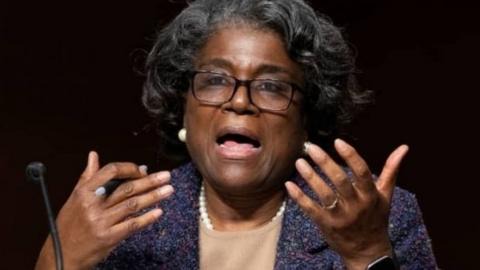 US Ambassador to the United Nations

U.S. Ambassador to the United Nations Linda Thomas-Greenfield has demanded that the girls be returned to their families immediately.

The incident comes after the rescue of 42 students and staff of the Niger State Government College of Science from their abductors on Saturday.

They were taken almost two weeks ago, and it took more than a week before their release could be reached.

The videos, which were posted on social media in Nigeria after their release, showed them in shock and dismay.