By Hotinformation (self meida writer) | 28 days

Sunday Erhabior who is an assistant superintendent of the police, has become the talk of the town, after he displayed professional conduct. He was assaulted by a traffic offender named Victor in Lagos state. The police officer was interviewed by punch news, and he gave an information on how he has managed to scale through attacks from the public. 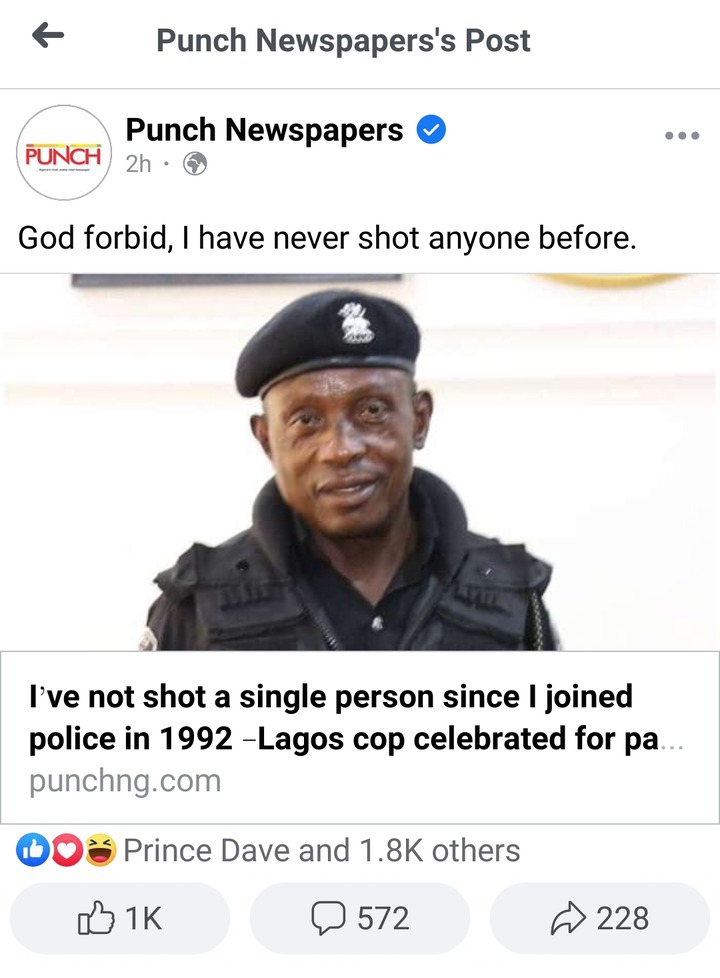 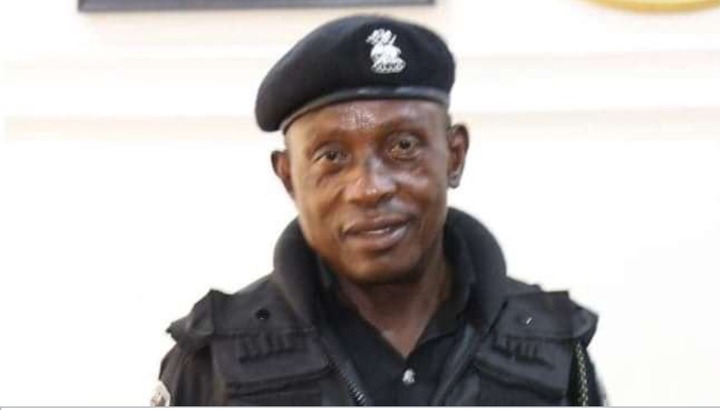 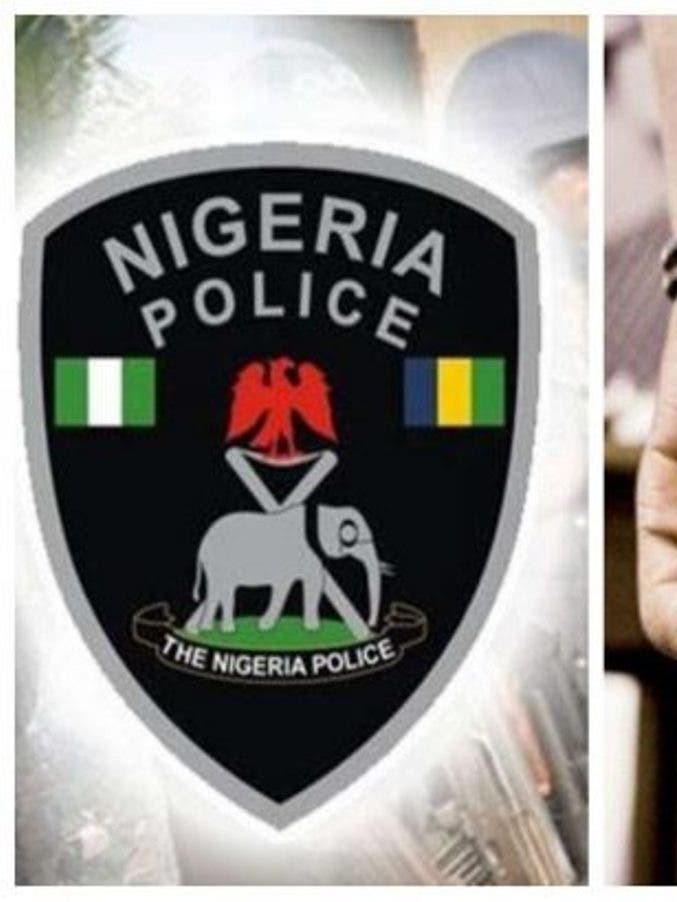 According to the man, he said that when he stopped Victor for taking a one way, he pushed him away asking him if he had forgotten about end SARS. He said that he asked his boys to video the man, and no one should touch him. During the interview, he said that he has never shot anyone since he joined the police force in 1992.

During the interview, he advised his colleagues to be patient no matter how angry a civilian gets them. From the way he acted, people have donated money to the man. This should teach other policemen to be patient, when facing an aggressive civilian.

Content created and supplied by: Hotinformation (via Opera News )