She Was In Her Workplace When Gunmen Came For Operation, Read What They Later Did To Her

Some Gunmen who are suspected to be kidnappers stormed a filing station for operation in Ibarapa Central Local Government Area of Oyo State on Saturday. The Gunmen were well positioned for their operations before everything started going upside down. The Gunmen were waiting to execute their plan when they saw a woman with two kids who was making a call. They thought the woman was alerting security operatives about their operation, so they fired a shot directly at the woman but the shot hit someone else.

According to report, this woman and her two kids were on their way home to Idere from Igboora where they had earlier gone for New Year Celebrations with her relatives. The woman was returning with two young boys who were around 9-years-old (one of the boys was her son and the other was a cousin who was probably going to spend the rest of the holiday with the woman). The woman was waiting for a public transport around Subawa filing Station that will take her and her kids to Idere. She waited for a while but she could not see any commercial vehicle so, she decided to call her close relative who is a Bike Man to come and pick them home. While she was innocently making the call, one of the Gunmen who had positioned themselves in the Subawa filing Station thought the woman was calling the securities operatives on them. 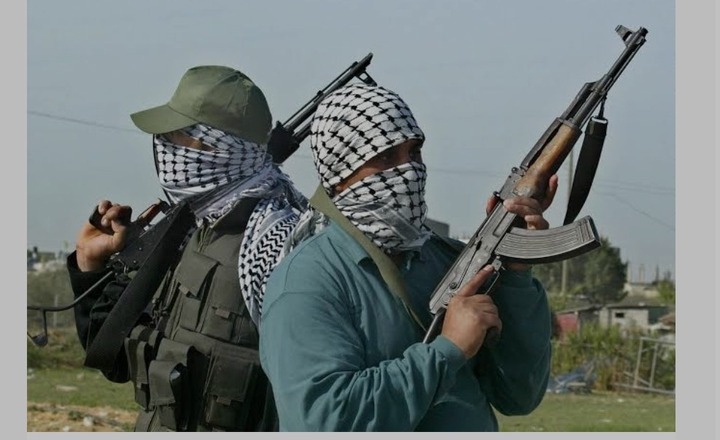 One of them quickly fired gunshots directly at the woman but the stray bullets hit the two kids standing beside her instead. The woman ran for her life and fled into the bush before she escaped. Unfortunately, the two kids died immediately on the scene but the mother escaped and got admitted in an undisclosed hospital in Igboora. When the gunmen realized that their operation was heading towards the rabbit hole, they went ahead to abduct an innocent woman identified as Alhaja Serifat Adisa who happens to be the owner of the filing station. 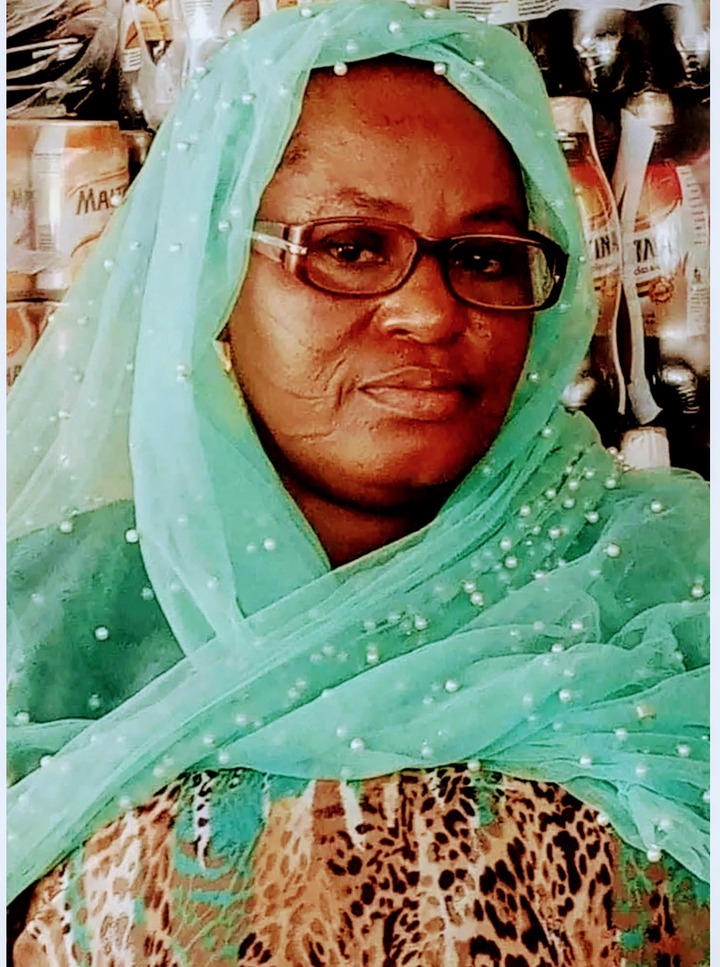 The poor woman was in her workplace but when the gunmen realized that things were not going as planned, they went to kidnap the woman, thinking they would be able to extort something from her since their mission was failing. They took the woman in their vehicle and flee but they later realized that the Amotekun Security Operatives were trailing them. They thought it could be because of the woman, so they decided to take her life and dump her body along Igboora/Ideere road where her body was later found. 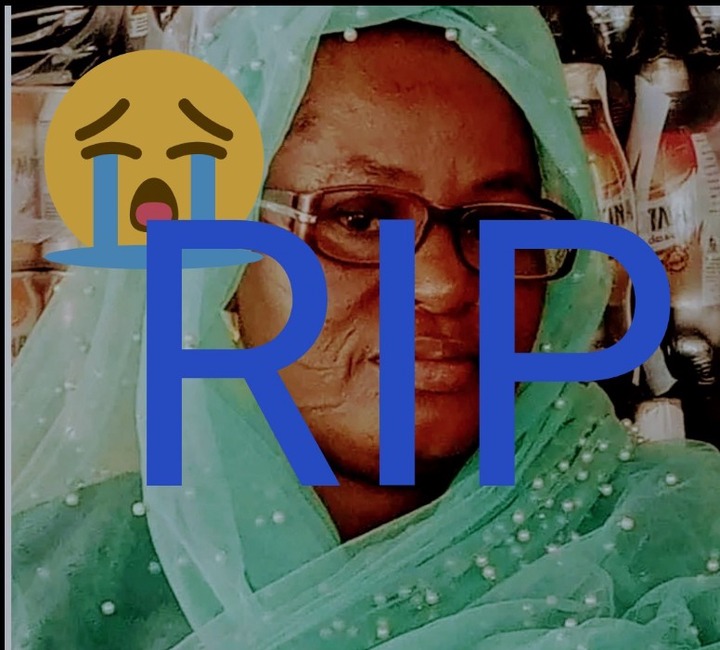 Three people died at that scene: An innocent woman who was just working in her filing station and the poor kids who were returning home after their vacation. Amidst tears and agony, the two kids have been buried by the family. The mother of one of the kids who escaped the gunshot is also receiving treatments at an undisclosed hospital. The Gunmen are also yet to be identified.

Our thoughts and prayers are with the deceased and we pray that God gives them the fortitude to endure the pain of losing their loved ones. It is very sad and disheartening to lose innocent people at this time of the year.