By NigeriaPoliceForce (self media writer) | 8 months ago 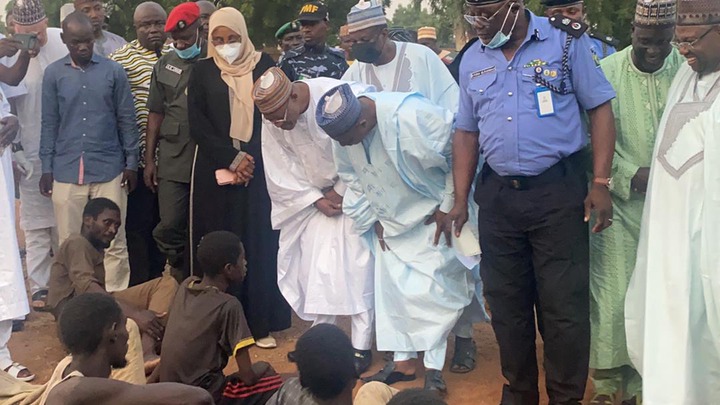 Following the implementation of the new security measures by Zamfara State Government, the Police and other security agencies have been carrying out assaults on identified bandits locations in different parts of the state with a view to riding the state of all activities of recalcitrant bandits and other criminal elements. 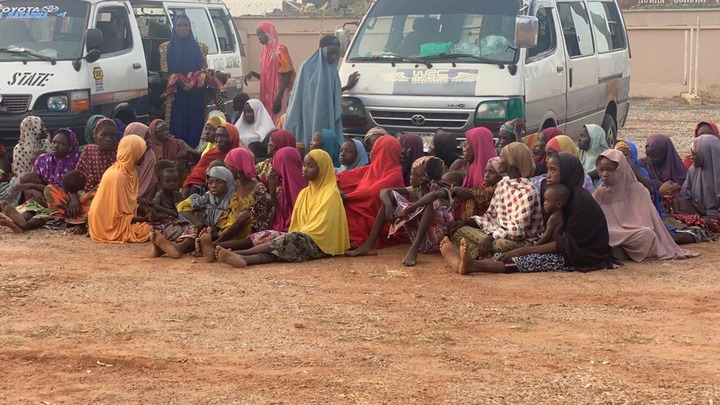 Today 7th October, 2021, Police Tactical operatives in a Joint operations at Tsibiri Forest in Maradun LGA Succeeded in the unconditional rescue of 187 victims abducted in Rini village of Bakura LGA, Gora village of Maradun LGA, Sabon Birni village and Shinkafi in Shinkafi LGA respectively . The abducted victims who spent many weeks in captivity were unconditionally rescued following an extensive search and rescue operations that lasted for hours. 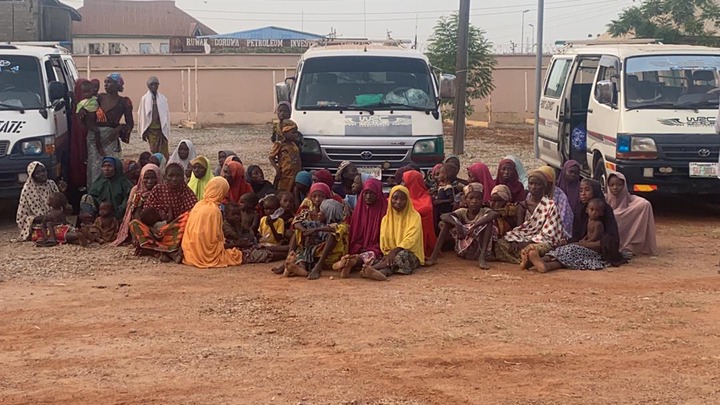 The Commissioner of Police Zamfara State Command, CP Ayuba N Elkanah psc+ while handing over the rescued victims to the Representative of His Excellency Dr. Mohammed Bello Matawalle MON, and  also the Secretary to the State Government, Alhaji Kabiru Balarabe Sardaunan Dan Isa said, the new security measures in the State have been yielding tremendous result, as it has led to the successful rescue of many abducted victims that run into hundreds, and have been reunited with their respective families. Similarly, Bandits and their collaborators have been arrested, some have been charged to court while others are undergoing discreet investigation at the State CID Gusau. 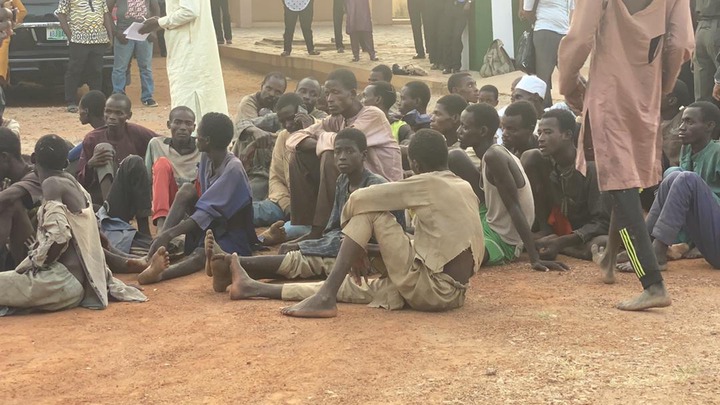 The CP further assured that, Police and other security agencies will continue to put in their best to ensure the return of lasting peace and security in the state. He sympathised with the victims for the suffering they passed through while in captivity and promised that the Police will redouble their commitment to protect lives and properties of the citizens of Zamfara State. 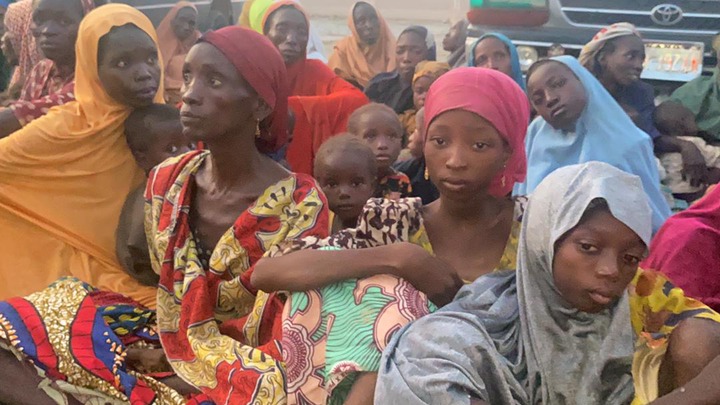 The Representative of His Excellency while taking over the rescued victims thanked the Police and other security agencies for their resilience and hard work in the enforcement of the new security measures, and assured them of the state government continuous support and encouragement to perform their duties effectively. He further said that, the state Government will ensure that the victims are adequately treated before being reunited with their families.

For :- Commissioner of Police,