What The Bible Says About Fraudsters

By Omotee_writes (self media writer) | 20 days ago 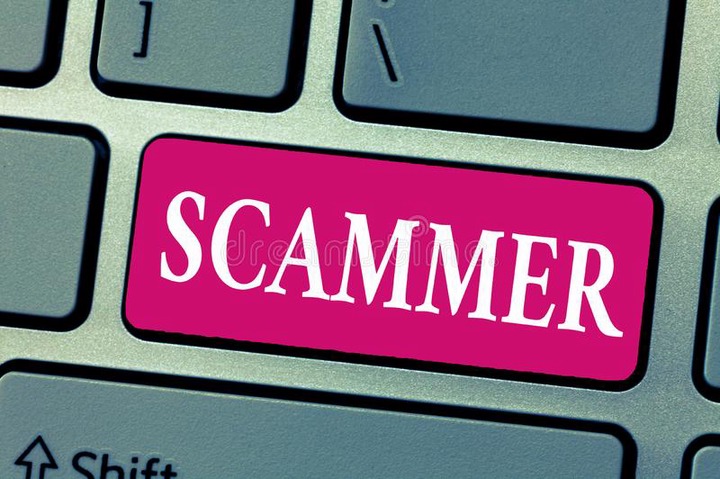 Scam is a fraudulent or deceptive act or operation. It is a dishonest way of swindling things from people. People who engage in this are referred to as scammers.

Fraud, popularly known as yahoo-yahoo is now very common and on the high rise in our society. A lot of people especially the youths; our future and leaders of tomorrow are now into scamming people of their hard earned money, they do various scams such as the internet scam, romance scam, hacking scam, etc.

All type of crime, including scamming doesn't pay, and has a lot of repercussions and consequences, even clearly stated in the holy bible.

In this article I will be sharing, what the bible says about scamming and the scammers, it's repercussions, and what will befall them. 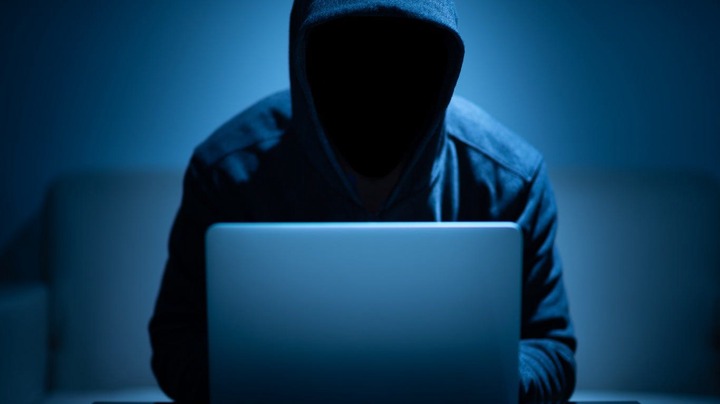 1. LEVITICUS 19:13: "Do not defraud or rob your neighbor. “Do not hold back the wages of a hired worker overnight. (NIV)

Here the bible warns against people who try to defraud, and rob others. And it also talks about people who holds back other people's entitlement.

2. 1 TIMOTHY 6:9-10: But people who want to get rich keep toppling into temptation and are trapped by many stupid and harmful desires that plunge them into destruction and ruin. For the love of money is a root of all kinds of evil. Some people, in their eagerness to get rich, have wandered away from the faith and caused themselves a lot of pain. (ISV)

The book of Timothy talks about people who wants to get rich fast by all means, and who are controlled by their excessive love for money, it further states how their desire will lead them into destruction and ruin.

3. PROVERBS 13:11: Wealth obtained by fraud dwindles, but the one who gathers by labor, increases it. (NASB)

This explains the fact that wealth gotten by fraud or any other illegal means, doesn't last long, but any wealth amassed legitly will last and increase.

3. JEREMIAH 17:11: Like the partridge that hatches eggs which she has not laid, so is he who makes a fortune in ways that are unjust. It will be lost to him before his days are over, and in the end he will be (nothing but) a fool. (AMP)

Jeremiah also talks about how ill-gotten wealth won't last long, and compares it to a patridge that hatches egg, that it does not lay.

4. PROVERBS 20:17: Food gained by fraud tastes sweet, but one ends up with a mouth full of gravel. (NIV)

Money gotten by fraud or scam, may seem harmless, at the beginning, but the end never ends well.

5. MICAH 2:1-3: Woe to those who plan iniquity, to those who plot evil on their beds! At morning's light they carry it out because it is in their power to do it. They covet field and sieze them, and houses, and take them. They defraud people of their homes, they rob them of their inheritance. Therefore, the lord says: I am planning disaster against this people, from which you cannot save yourselves. You will no longer walk proudly, for it will be a time of calamity. (NIV)

This really explains God's anger, and wrath towards people who engage in scam or fraud

6.PROVERBS 10:2: Wealth you get by dishonesty will do you no good, but honesty can save your life. (GNT) 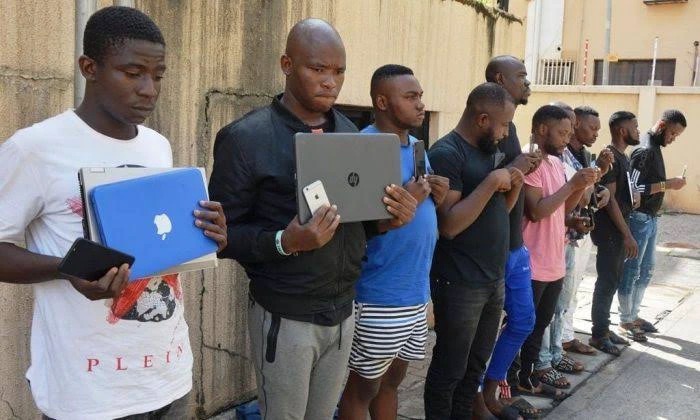 7. PROVERBS 16:8: Better is a little with righteousness than great revenue with injustice. (ESV)

To have a little through legal means, is better than having plenty through illegal means.

8. PROVERBS 28:22: He that hasteth to be rich hath an evil eye, and considereth not that poverty shall come upon him. (KJV)

People who often use fraud or scam as a shortcut to wealth, often goes back to square one.

Do you agree with what the bible says?

Content created and supplied by: Omotee_writes (via Opera News )