By Christar4 (self media writer) | 4 months ago

Those who plan on going into crime should know the fate that likely awaits them. In this article, we will be looking at how some of the most notorious criminals in Nigeria's history met their tragic end 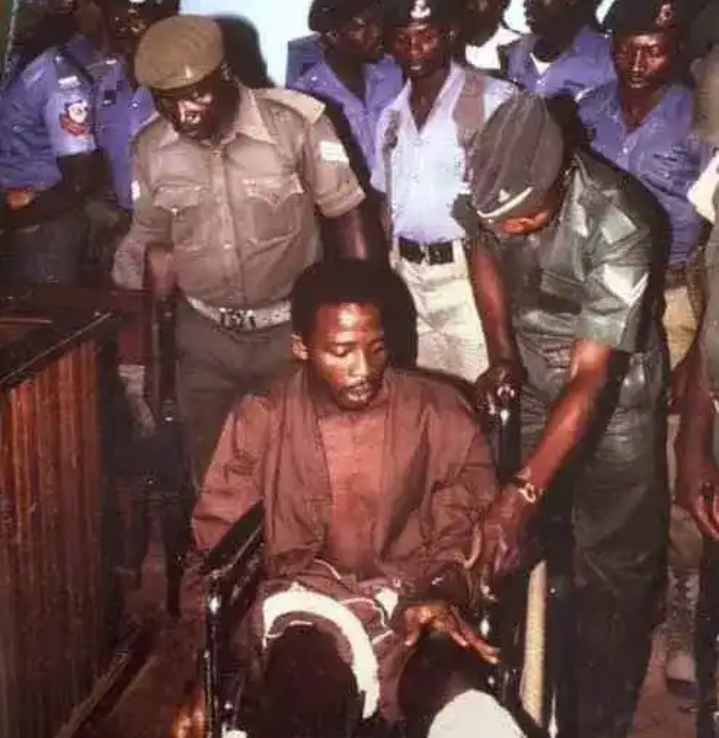 Lawrence Anini who was nicknamed 'The Law' is probably the most notorious armed robber in the history of Nigeria. From driving criminals around to becoming a daredevil leader of a notorious criminal gang, Anini unleashed terror on the old Bendel State. His major activities were robbing banks and snatching cars on highways.

His criminal activities became a major cause for concern for the then head of state Ibrahim Babangida who charged the police to apprehend him by all means necessary. Anini was eventually ambushed by the police who fired multiple bullets into his legs, and his legs were later amputated. He was executed by firing squad after he was sentenced to court and was convicted for armed robbery 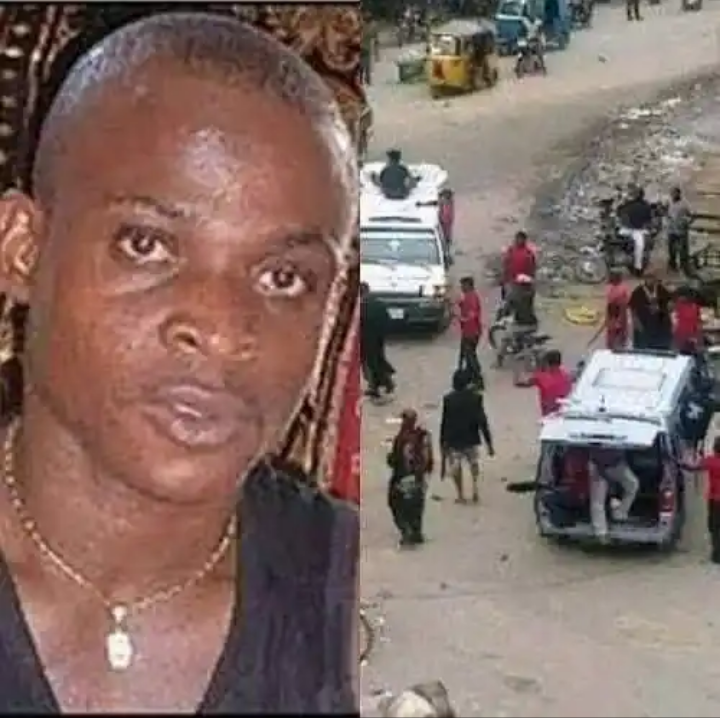 Okwudili Ndiwe a.k.a Derico Nwamama was a notorious armed robber who seemed unstoppable during his reign in the early 2000s. He specialized in the robbing of banks, traders, and travelers in Anambra State and always boasted in the ability of his charms to protect him. Derico's thirst for blood was unmatched, it is said that he killed people simply for fun and killed more than 100 people during his lifetime.

He also killed other gang leaders in Anambra State to establish his supremacy in the 'underworld'. It took the combined effort of police and the Bakassi boys (a vigilante group) to apprehend Derico who they later beheaded right in front of the people of Anambra State that he terrorized. It is said that Derico's chase and arrest by the Bakassi boys inspired the making of the Nollywood blockbuster movie 'Issakaba'.

Content created and supplied by: Christar4 (via Opera News )