Opinion: 75-year-old Woman Climbing Electric Pole Should Be Arrested And Prosecuted By The Police

By Timtrendz (self media writer) | 15 days ago

A 75-Year-old woman in Delta state has been reported to have climbed a PHCN pole without wearing protective gear to reconnect power after it was alleged that there was power cut to her apartment. 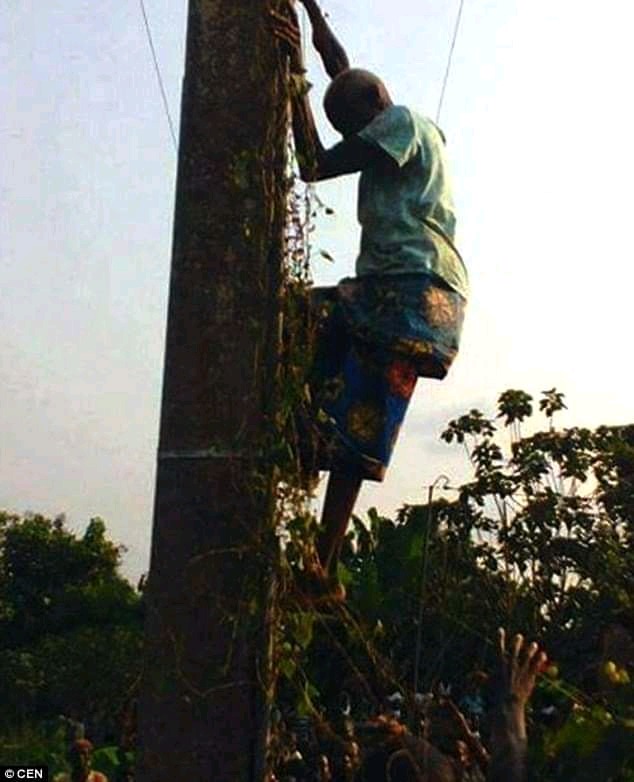 According to eyewitness at the scene, the crowd gathered and cheered as she successfully removed wire from where there was no power and reconnected it to a high tension wire where there was power without being hurt. 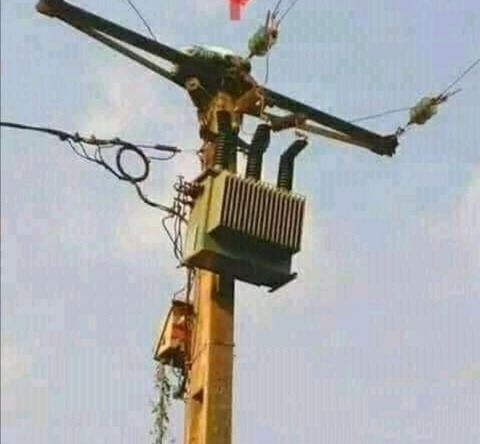 Igbere TV reported the unidentified woman came down after carrying out the connection to the admiration of bystanders. 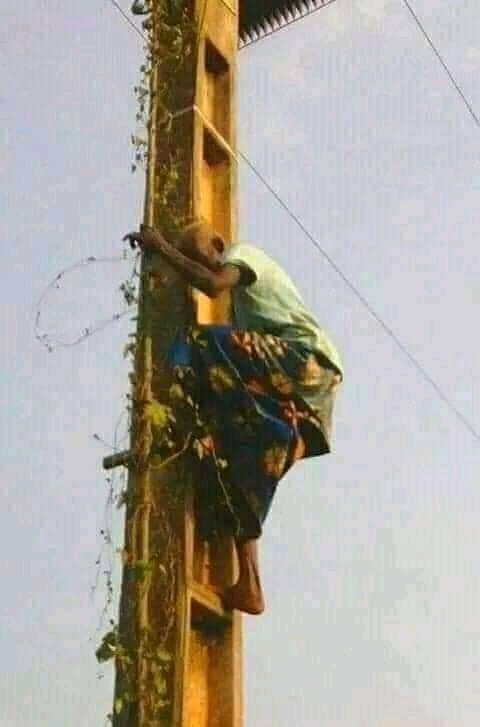 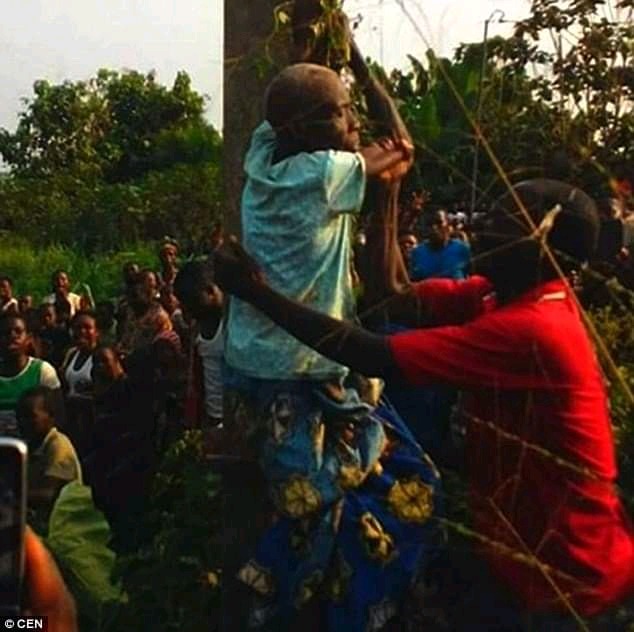 While some people hailed her action as heroic others condemned it. In my opinion, her action should not just condemned but she should be arrested and prosecuted.

She should be arrested by the police because she was not a PHCN official. It is only the trained officials of PHCN that have the legal responsibility to climb power poles to disconnect and reconnect power.

Her act should not be celebrated as an act of bravery. It should rather be regarded as illegal connection.

By her action, she didn't only put her life at risk, She put the life of the community at risk. What if she was electrocuted? More risky is that her action could have set the community ablaze. So, it should not be tolerated. Her arrest and prosecution will serve as deterant to others who may follow her footsteps. 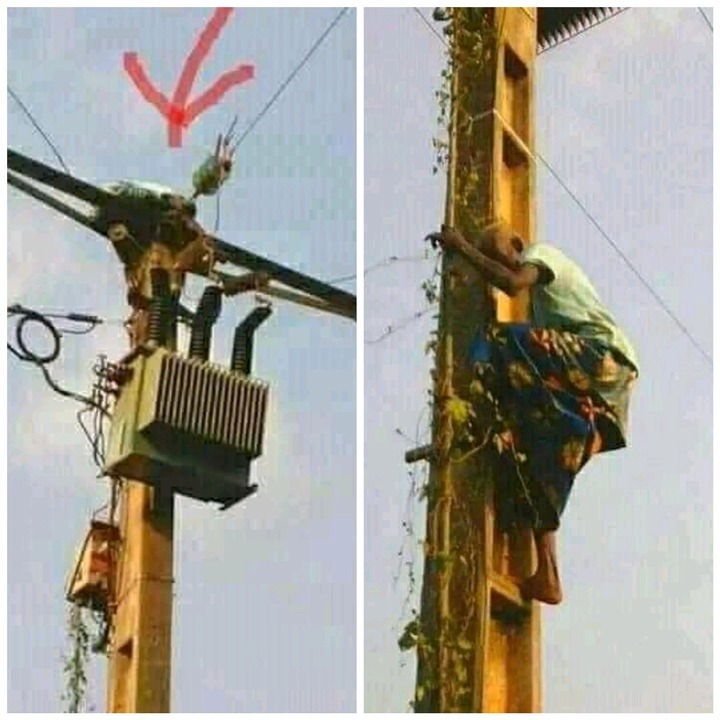