By NDLEA_Today (self media writer) | 1 month ago

An increasing number of women have been caught for drug trafficking offences in 2021. Since NDLEA launched Operation Offensive Action, more than 1000 women of various ages have been arrested, some of them for daring efforts to traffick illicit drugs into and out of the country.

Her story inspired the NDLEA Today feature, “Cocaine from Brazil.” The 33-year-old hairdresser who lived in Sao Paulo, Brazil, flew into Nigeria with 29kg of cocaine worth N21 billion hidden inside 16 duvets, setting the record of the biggest single seizure from an individual in the past 15 years. She was arrested at the Murtala Mohammed Airport, Lagos on January 27.

Arrested at the Nnamdi Azikiwe International Airport Abuja, she arrived from Sao Paulo, Brazil on April 22 with 100 pellets of cocaine⸺88 stuffed in socks in her handbags and 12 wraps in her private part. 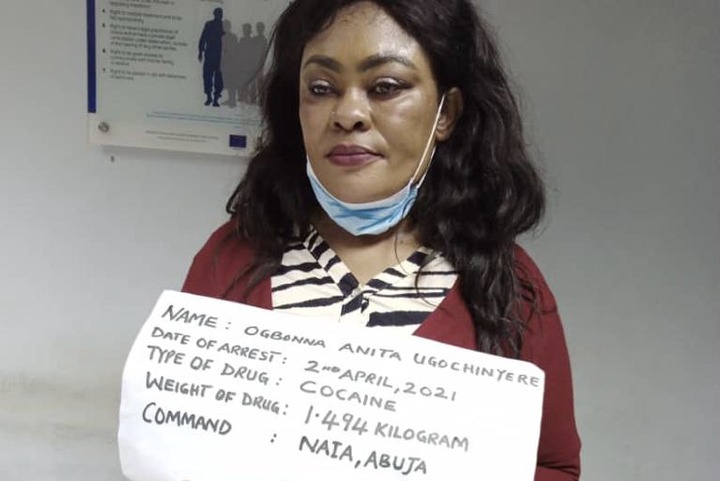 The Chad national was caught with 234g of heroin concealed in her private part at the Nnamdi Azikiwe International Airport, Abuja.

Aside from travelling with multiple fake identities, Chioma Afam, 36, travelled incognito, wearing a hijab, from Anambra to Gombe State on July 17 but was arrested in Benue with 296, 000 tablets of Diazepam and Exol-5 in four Ghana-must-go bags. 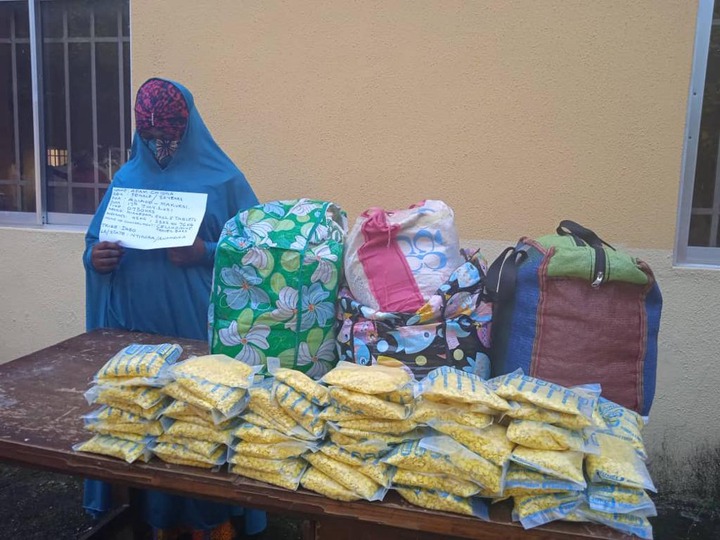 She was arrested with 100 wraps of heroin at the Murtala Mohammed International Airport, Lagos on August 3. The drugs found on her were concealed in five containers of a hair relaxer cream. 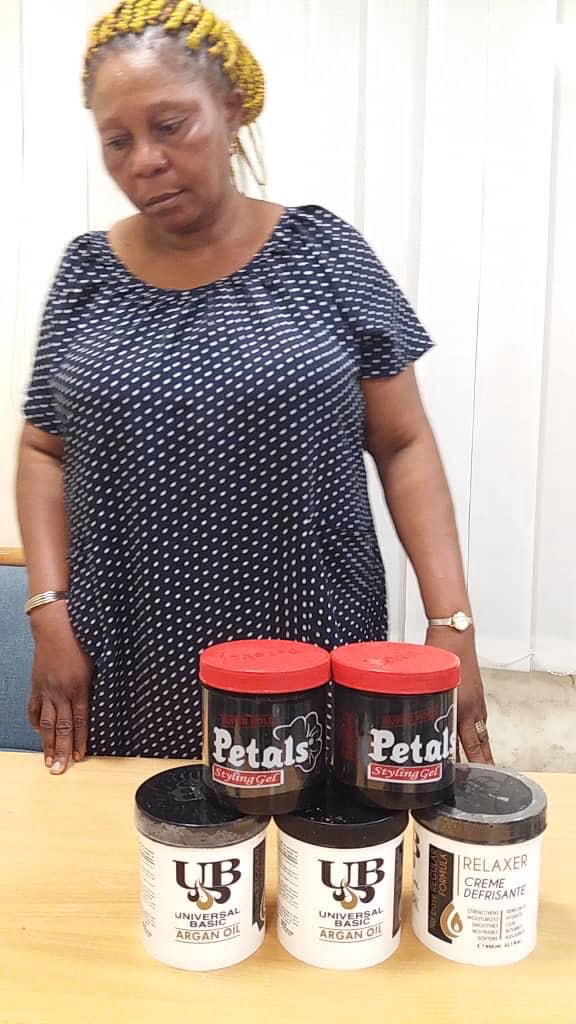