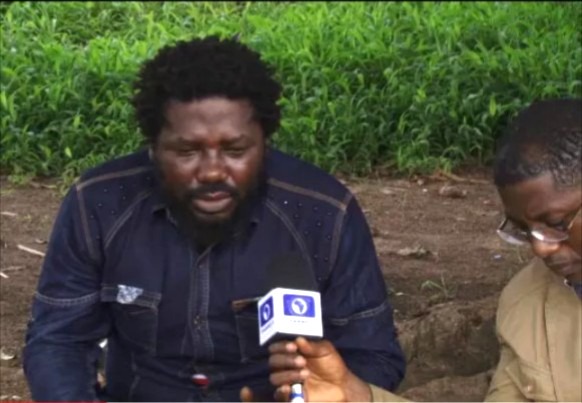 Sometimes it is very bad to blame someone for his/her crime without knowing what has made the person to venture into doing bad things like killing, stealing to mention but few.

It was publically known that there was an amnesty program in Benue state under governor Samuel Ortom’s administration which so many criminals in the state benefited from it including the late notorious gang leader in person of Terwase Akwaza also known as Gana.

He came out and submitted his weapons during the amnesty after duly considering what he was told by the state leaders (Those that will be beneficiaries of the amnesty program will be trained on skills to enable them provide for themselves legally). 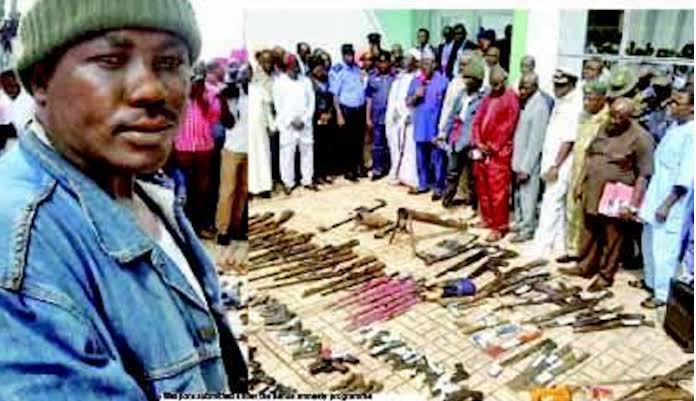 According to Gana, immediately he summited the arms he chose himself to fill the form that were asked to fill. In the form he chose that he should be sponsored abroad for studies so that his activities should be monitored in his absence if he was the one causing trouble in Benue state, but nothing was done about his request, he made this known to Channels TV during an interview with him some years back before he was killed (Below is the link to the video where he was interviewed). After hearing his speech, I really feel bad because he was let stranded without been provided with any means of surviving after the amnesty program.

So you can see that the state government failed Gana by not fulfilling her promise to him. He wanted to study but no provision was made towards that effect for him. That is why in the first paragraph of this article, I said sometimes it is very bad to blame someone for his/her crime without knowing what has made the person to venture into it.

Let us be realistic, what did you expect a criminal who have surrender to your authority due to your promise to him to do when you fail him? Will he not return to his crime for survival?

Your opinion on this article will be highly appreciated.