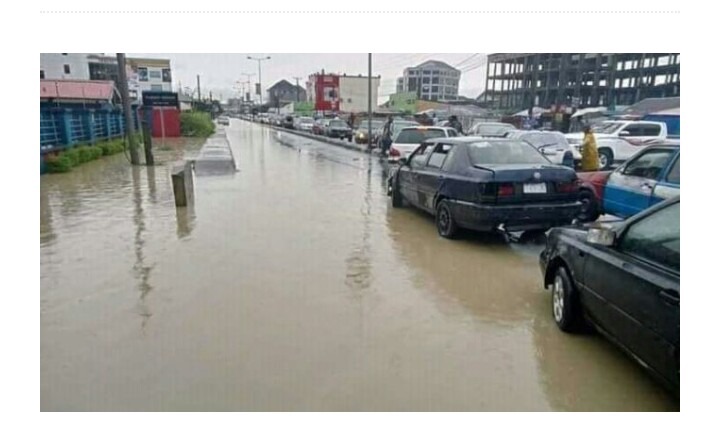 Following the heavy rainfall that Rivers state residents experienced for hours from Wednesday 2nd of September to Thursday 3rd of September. The heavy downpour lasted for hours.

Meanwhile, the Rivers State Ethnic Youth Leaders Coalition (RSEYLC) has come out to cast blames on the road construction company, Julius Berger Nigeria PLC, for the notorious flood incidences experienced in some parts of the state following long of hours of heavy downpour since Wednesday, 2nd September, 2021.

Comrade Legborsi Yamaabana, the President of RSEYLC, that paid visit to some of the affected areas alleged that the significant cause of the flood is the inability of the construction company to carry out adequate feasibility study of the area before starting road constructions and flyovers in the state as it is a norm worldwide. 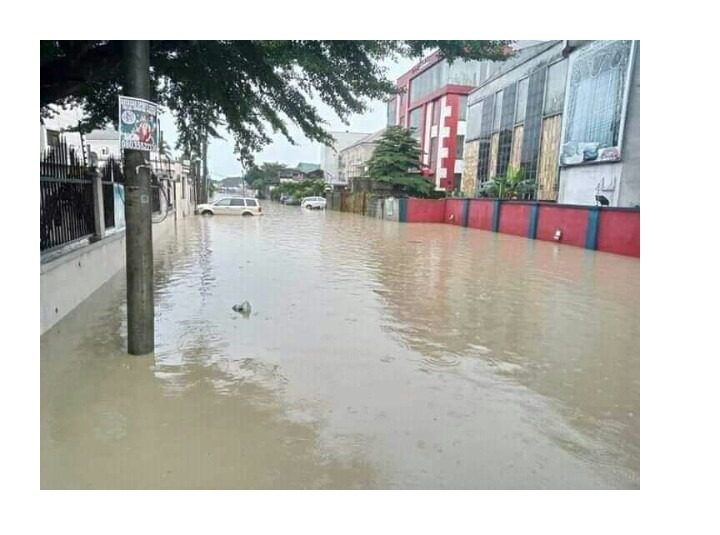 According to city news, they reported that the floods affected Woji Road, Mgbuoba-NTA Road, Diobu, D/line, Hospital Road, Olu Obasanjo Road, some parts of GRA and adjoining areas. In these areas, a good number of houses were affected including it's residents who were trapped in their homes by the flood water.

The RSEYLC group, in an address made available to City News portharcourt recalled that the past Rivers State Commissioner for Environment was sacked from his job for allegedly daring to question Julius Berger’s reckless construction without due environmental impact assessment.

In like manner, the group leader Legborsi said the group has received same persecution by being called all manner of names for making similar demand from Julius Berger. The group leader added that the flood that is affecting rivers state is a tip of the iceberg.