Man Incites Another To Rape A Lady, Tells Court He Is Impotent

By Missinformation (self meida writer) | 1 months

There are reports that Jibrin Yuguda and Shiaibu Isa were involved in a rape case by incitement, in Maiduguri.

This incident occurred when the victim who was a lady was engaged in her farm work. The offender's who were found guilty, attacked her in her farm when the rape and molestation happened. 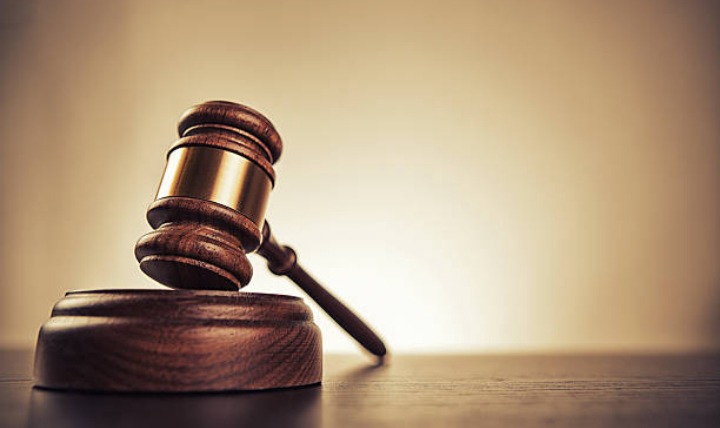 Jibrin overpowered her and stripped her of her clothes, but was unable to rape her as he was impotent.

He incited his co offender, Shuaibu Isa to rape her while he held her down.

The justice of the state, justice Gana wakkil found them guilty on lesser charges of abetment and gross indecency because there was nothing to show for the offence stated .

He also explained that rape cases were technical hence the proof too. The doctor also didn't not show up in court after several adjournment.

He further spoke that such cases as rape was common and proffered that the counsel should be more effective in the course of handling rape cases with the option of life imprisonment.

One of the convicts, Jibrin who told the court he was impotent was sentenced to a year imprisonment with no fine option while Shuaibu Isa received a three year sentence without an option of fine.

Content created and supplied by: Missinformation (via Opera News )