By Bigfoot_media (self meida writer) | 8 days

The 27-year-old amputee hawker, Mary Daniel should not be insulted or blamed for lying about her father's death. 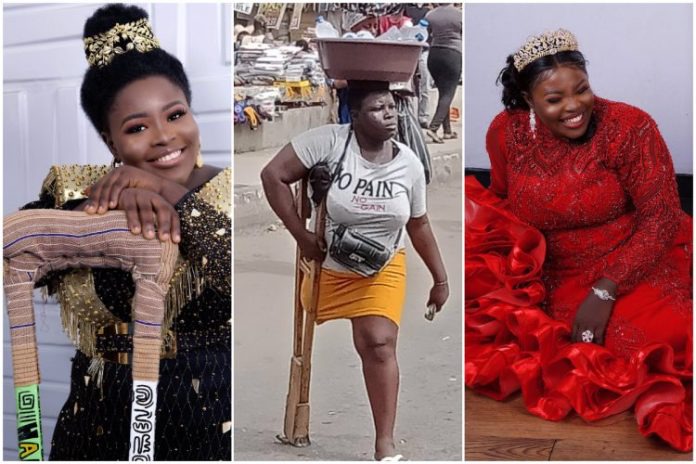 Remember when Mary Daniel went viral, government officials quickly ran to use her as a means of getting the attention of the people by giving her donations and endorsements.

As people got to know about Mary Daniel's condition, they became interested and started donating to secure a healthy and stable life for her. 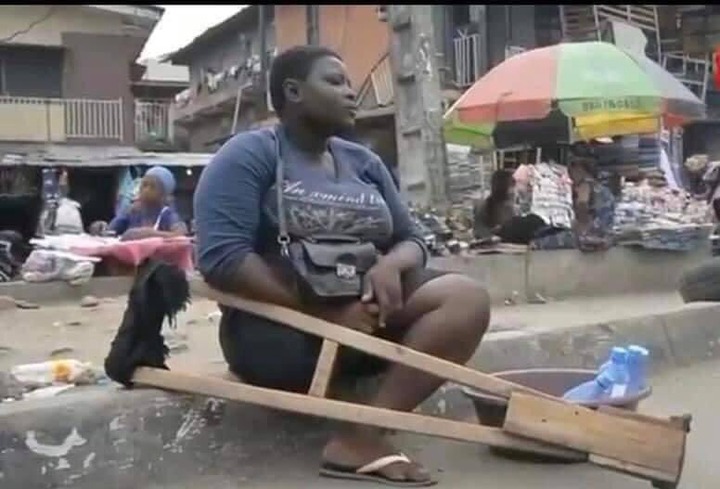 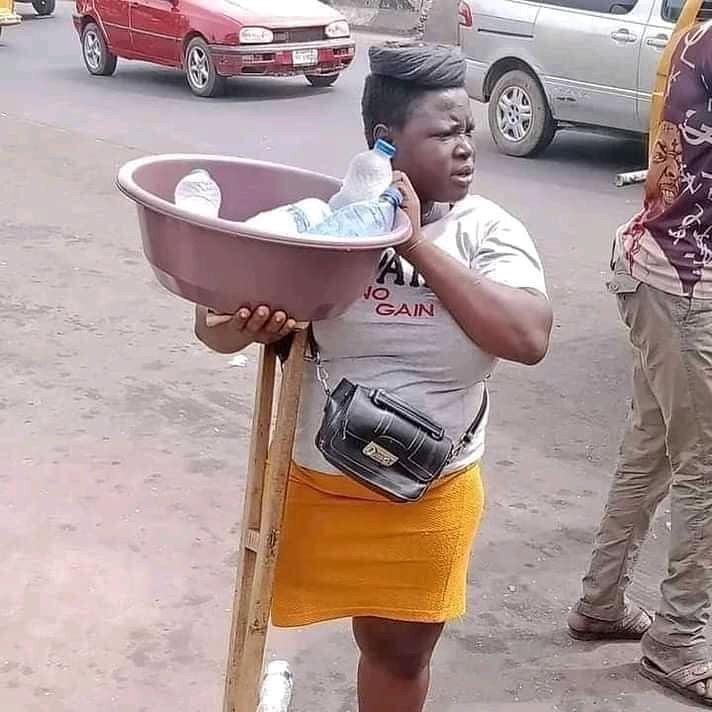 Mary Daniel received massive donations from Nigerians, running up to N25 million, after pictures of her, hawking sachet water in the sturdy traffic of Lagos, went viral online.

But unfortunately for her, she built her story on lies just to seek for help from people because of how popular she had become.

I condemn the fact that she lied about her father's death but also, her father is in no way capable of taking care of her.

She said her father abandoned her after she became an amputee, which is why she claimed to be an orphan, so Nigerians can come to her aid. 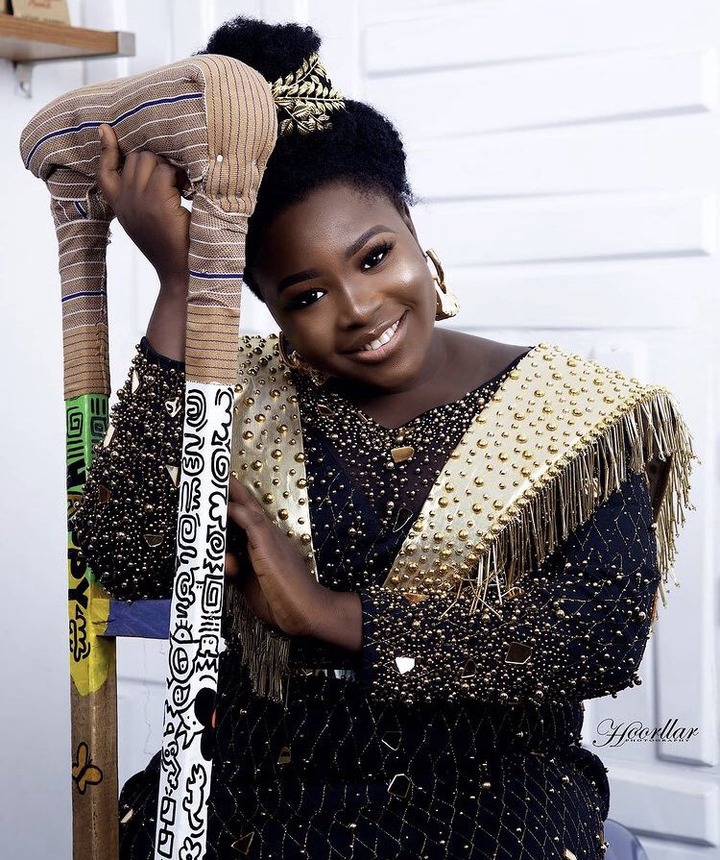 After the Lagos State government did some investigations, they realized she was lying and seized her donations worth N25 million naira.

It doesn't make sense denying her of her donations. She clearly needs a better life, and she has every right to live a good life.

Please don't blame Mary Daniel, blame the Nigerian Government for not providing a good economy for its citizens.

If not for the internet, Mary Daniel would have still been on the streets suffering without any aid. The government don't help the poor rather they extort their hard works off them. Imagine how many other amputees are out in the streets hustling for a better life. 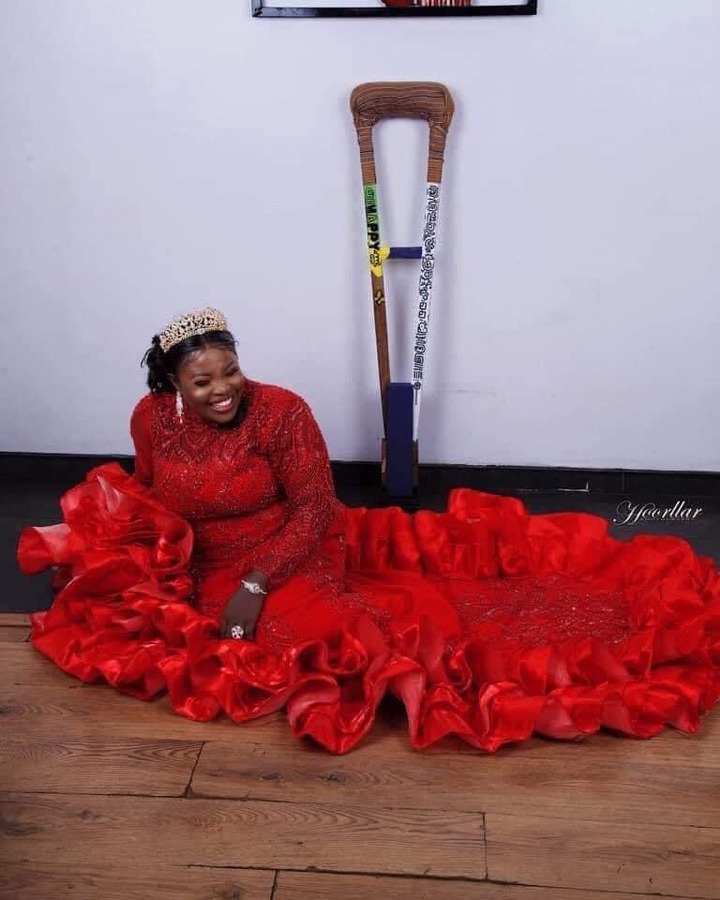 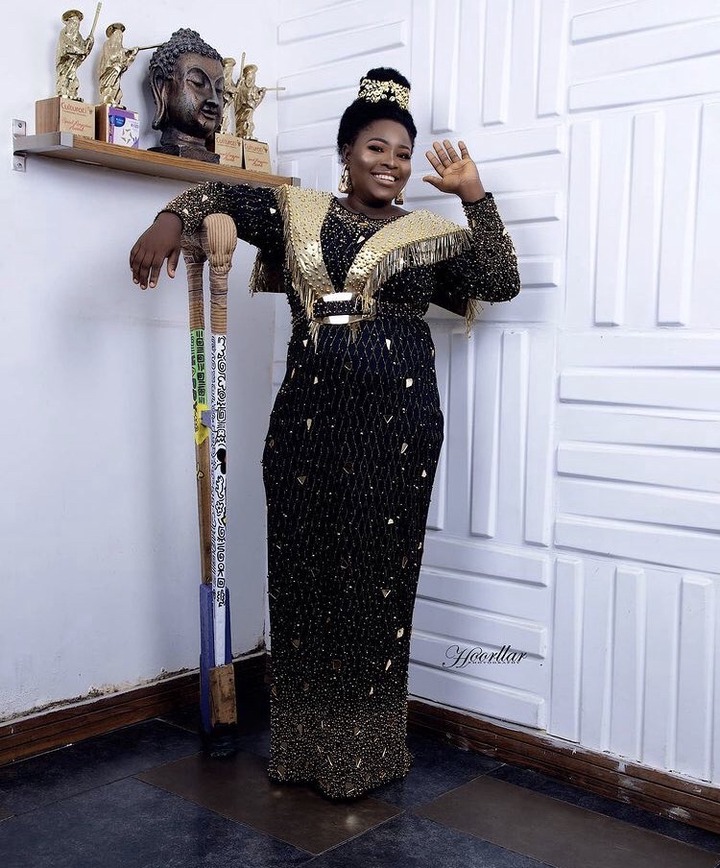 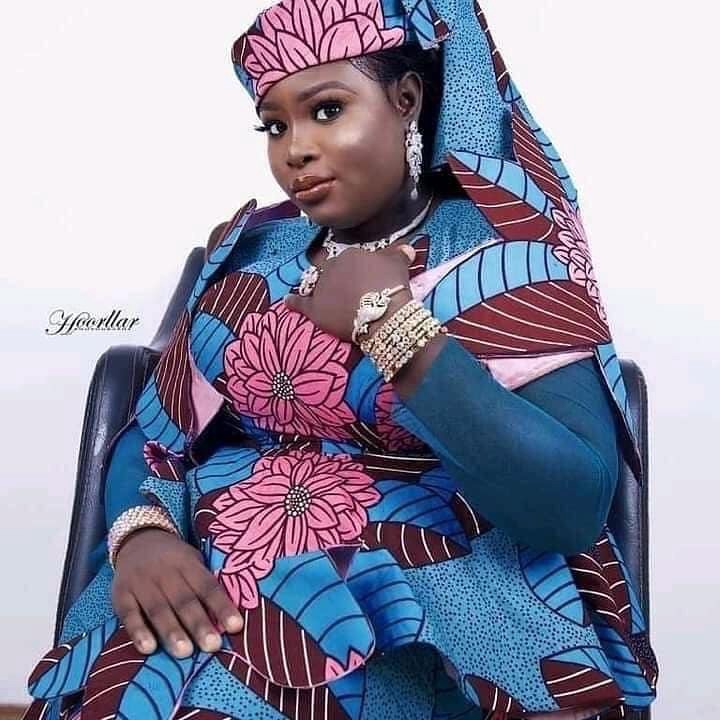 If the government had created good medical facilities, these amputees would have gotten an artificial body part (prosthesis) to make life a lot easier for them. Then the government should also create job empowerment and good health insurances for the people.

Read the apology message from Mary Daniel below;

Please the Nigerian Government can do better. It is not until our photos go viral before you come to our aid.

Just for laughs: Some funny football-related "punchlines" for your weekend pleasure

Igbo Secessionists Can Do What They Like, If After 6 Months We Don't Address Their Grievances- Dave

Before You Sleep, Say These Prayers