By Hopenigeria (self media writer) | 9 months ago 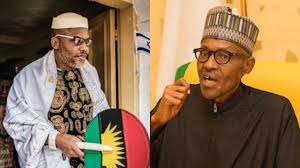 The insecurity state of South East Nigeria is becoming second to none, since the unknown gunmen lunched attacks on police head quarters in lmo, freeing all the prisoners and coupled with continous burning of police stations, and killing of men in uniform by the group tagged unknown gunmen.

The incident has made all police checking points disappears without notice to the members of the public, who they were posted to protect. But should it be that they deserted the road blocks for the fear of unknown, many people believes that police are at the points only to extort money from the motorists and not to protect anyone, since they always took to their heels at the sound of any unknown gun shot. 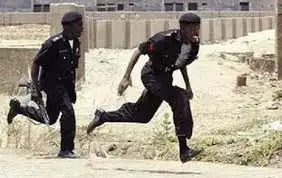 It should be recalled that the Biafran apologist Nnamdi kanu, has giving police, Army and other security agencies parading themselves on the roads and checking points at South East to disappear at expiration of 30 days notice, which has already expired, saying that they are in the East only to enslave, extort money, killing and maiming his people as a conquered territory.

Coincidentally, at the end of the 30 days it has become hot for the security agencies in the zone for some time now, this has led to the many security agencies living in danger. The police therefore has deserted their normal business shops as usual where they collect Roger from the populace instead of protecting them. Many who lived in the North have explained that the North is free from the police and military invasion at checking points in the name of security points. 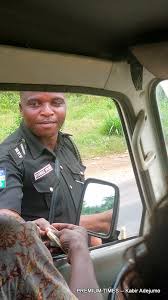 The police stations are also deserted, many officers doesn't go to work again, many of them doesn't walk alone on the roads on uniforms for the fear of unknown gunmen. In Ebonyi State it was reported that three police officers were killed three days ago, on Wednesday, 13th April 2021, after unknown gunmen who disguised themselves as either mourners or something else opened fire on the men of the Nigeria police force, killing three. While traveling from Abia to Anambra State, there was no presence of police men on the highway. It's also reported that from Abia to Enugu State it's the same etc.

The lG of police has ordered his men to vacate the highways in different occasions, but these orders were always obeyed only few days, and they'll return to the roads. It's unclear whether the police is going to come back soon on the highways, as gunmen continues to cause havock.

What should we do In a situation like this, many believed that the war against the State has just began at South East, after so many years of tears and bad experience from the men in uniform. The FG shouldn't keep pretending that all is well, when there's silence Cold War going on in the country, between the State and it's citizens.

Many are loosing faith in the union called Nigeria, day by day, as it seems like the State in complecant, knowing not what to do at a time that needed urqent proactive measures.

What stops the president from security meetings of all State actors, zones and geographical locations on a round table meeting, to discuss Nigeria out of possible disintegration and 2nd civil war on the making. Are the leaders blind or confused?. 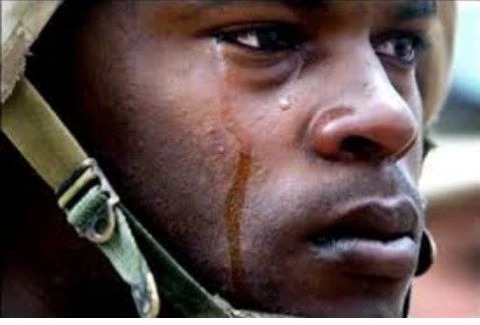 It's peoples sons, father, husband that are being killed on daily basis. Most of the informed men are good ones and many of them are being killed for what they don't know, if the Government can't do anything about this, it's either they resign or stop working for now until Government seats up and do the needful, who so ever died in this season will have himself to blame, since the prime State actors are untouchable by the unknown gunmen, because of their fortification.

Nnamdi kanu has time without number warned the security operatives in the South East to leave the zone or face dangerous consequences, citing grand plans to silence, take over the East and Wipeout the lgbos by the Fulanis Hersmen through the aid of security agents. And some of this predictions have come to pass after the Ebonyi massacre, where security agents masterminded the killings and as of today nobody has been apprehended about the ugly incident. 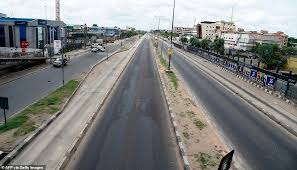 Should we say that Nigeria is now a free world or a banana republic, where anything goes and nobody is held responsible or punished. What's your take on this article, should we say that the police desertion of their Posts is good for the South East, Who are they afraid of, is it the fear of Nnamdi kanu 30 days expiration notice, or are they afraid of the unknown gunmen, send in your comments, like, share the post.

Content created and supplied by: Hopenigeria (via Opera News )