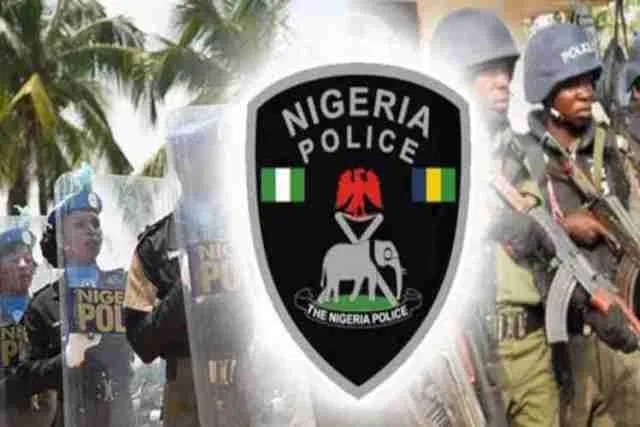 The Police Command in Edo on Wednesday said it has arrested a middle aged man for allegedly bathing his wife and four-year-old son with acid.

The command’s Public Relations Officer (PRO), DSP Princewill Osaigbovo, who confirmed the arrest to newsmen in Benin, however, refused to disclose his identity.

Osaigbovo said following petitions to the Edo Commissioner of Police, Mr Phillip Ogbadu, detectives swung into action and arrested him in his hideout at Ehor in Uhumwonde Local Government Area of the state,

He said that the suspect would be charged to court on conclusion of investigation. (NAN) 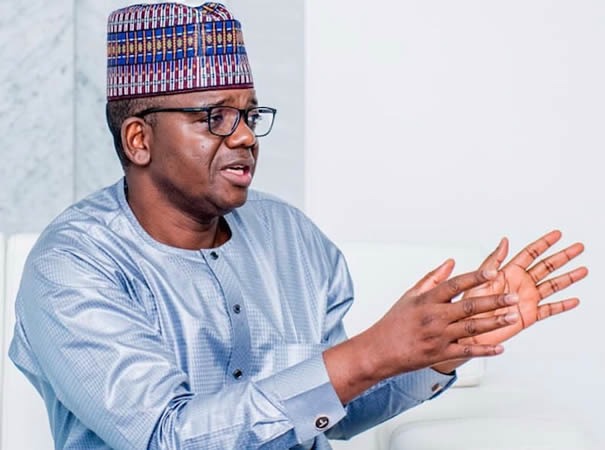 The Zamfara State Governor, Bello Matawalle, insisted that he would reveal the identities of people behind the abduction of over 300 students of Government Girls’ Secondary School, Jangebe in the Talata Mafara Local Government Area of the state.

The governor, who stated this in an interview with one of our correspondents in Gusau, the state capital, however said he would make the revelation after the abducted schoolgirls, who were released on Tuesday, might have been reunited with their families.

But the pan-northern socio-political organisation, the Arewa Consultative Forum, berated the governor, saying he should stop embarrassing the north.

Recall that gunmen attacked the GGSS Jangebe on Friday and abducted over 300 students.

The governor, while receiving 17 Emirs in the state at the Government House, Gusau on Sunday, had said he had many revelations to make on the schoolgirls’ abduction. He told the emirs, who paid him a sympathy visit over the girls’ abduction, that Nigerians would be shocked to know people behind the abduction of the students. 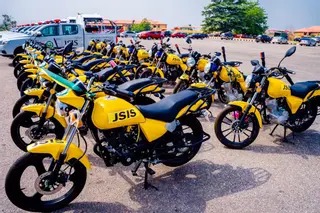 The Ogun State Government has deployed 10 patrol vans and 20 motorcycles in the Yewa axis of the state as part of efforts to check the farmers and herders clashes in the area.

The state governor, Dapo Abiodun, at the presentation ceremony in Abeokuta said the measure was a fulfilment of his promise to return peace to the crises affected areas in the Yewa axis.

Abiodun recalled that when the crisis broke out few weeks back, he had constituted a Joint Special Security Intervention Squad as well as a high-powered government delegation to mediate between the two parties.

He also recalled that he promised to support the task force with operational equipment and other necessary logistics support needed to accomplish its task.

The governor noted that the people of the area who lived close to the border area of the Republic of Benin usually had difficulties making distress calls in times of trouble.

He explained that the state had been having series of meetings with telecommunication firms adding that plans are in top gear to deploy more masts to the area to address the issue.

Abiodun explained that the equipment were meant only for the Yewa axis adding that same measure would be replicated in other parts of the state should there be a need for such.

Herdsmen kill one, abduct many travellers in Osun 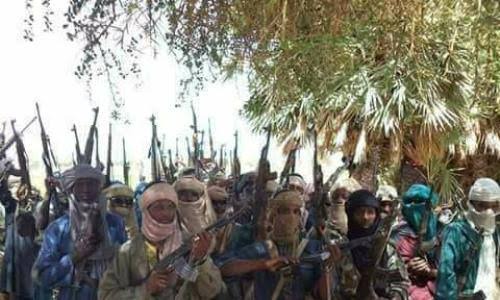 There was palpable fear along Osogbo/Ibokun road as some suspected herdsmen abducted travellers along the route.

A villager, who does not want to be named, told The Nation: “We heard several gunshots and we saw that vehicles plying the road are making U-turn.

I got to know that they killed one traveller while they abducted others.”

“One person was killed by the gunmen while they abducted yet-to-be-known numbers of travellers.

“We saw pellets of AK-47 used at the scene of the crime. We are still combing the forest to rescue those that were kidnapped.” 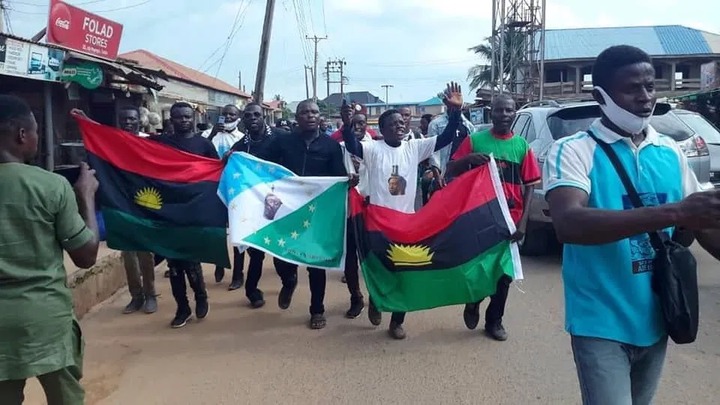 The Indigenous Peoples of Biafra, IPOB, has challenged the leader of the Movement for the Actualisation of Biafra, MASSOB-BIM, Chief Ralph Uwazuruike, to form his own security outfit and hand it over to South-East leaders instead of suggesting that Eastern Security Network, ESN, be turned over to them.

IPOB said that ESN, set up by its Leader, Nnamdi Kanu, for the defense of easterners against terrorist attacks would never be surrendered to “the compromised South-East leaders” for management.

Uwazuruike had, in a media interview, suggested that South-East governors take over ESN, saying that Ndigbo are not prepared for another civil war. Read the story HERE.

However, irked by the suggestion, IPOB, in a statement by its Media and Publicity Secretary, Emma Powerful, dismissed Uwazuruike as a saboteur only using the agitation for Biafra as a conduit pipe for self-enrichment. “May you have more wives,” Ooni's wife prays for Ooni to have more Wives (Video)