After Nigerian Army Confirmed the death of 11 personnel in Benue State, see what they vowed to do

By ExcellentWriter (self meida writer) | 1 months

The Nigerian Army has been reported to had vowed to take a drastic actions to avenge the death of their 11 personnel in Benue State, Nigeria.

Recall that a fortnight ago or thereabout, gunmen stromed Benue State to make attempt of elimination on the State Governor, Samuel Ortom. According to the available reports on the event, he said men who were around 11 in number and all dressed in black shot at him and the security guards but were fortunate to have escaped from them. 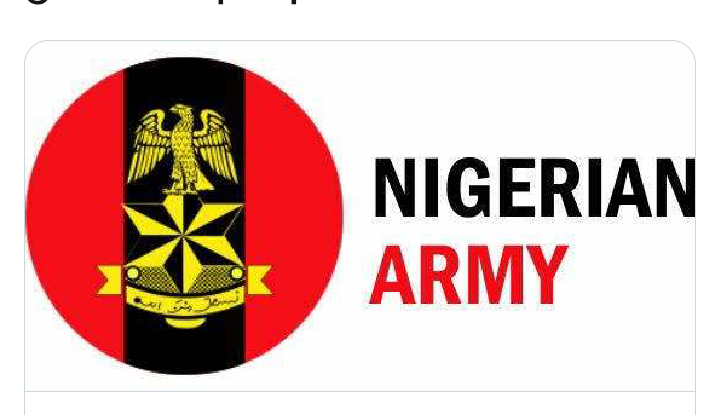 Aside Benue State, insecurity has been the order of the day in most States of the country. Presently, no one can confidently state those who are directly involved in the attacks. The recent of them all are the ones that took place in the Eastern part of the country, which led to setting ablaze of a Prison facility after the inmates have been set free. 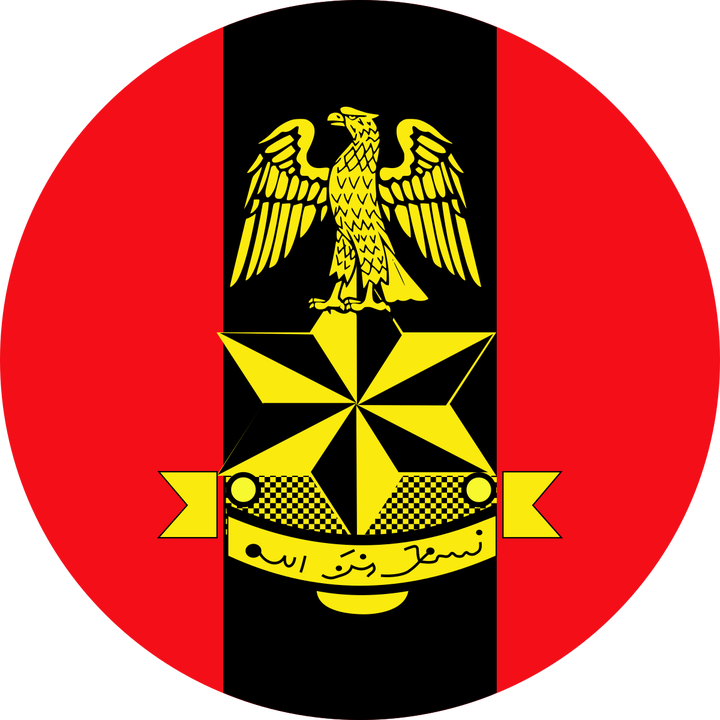 Following the attempt on the life of Benue State Governor, it became necessary to deploy some Army personnel to the State , so as to cover any security loopholes that may have given the perpetuators access to the State.

Sadly, some of the Army personnel sent to the State for peacekeeping became unaccounted for. After much search and military strategies, the missing personnel were found but not alive. 11 of them have been confirmed dead , courtesy of some unidentified gunmen. The demise of the 11 personnel touched the Army, which resulted to making a vow. 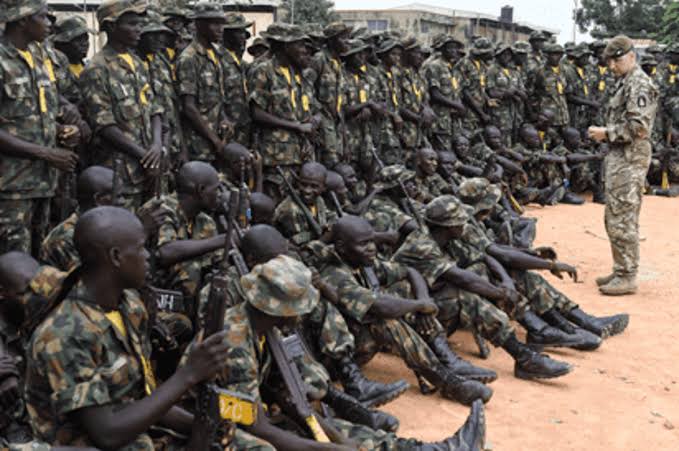 According to the report as captioned by Vanguard Newspapers, the army vowed to go after the perpetrators for killing their men. 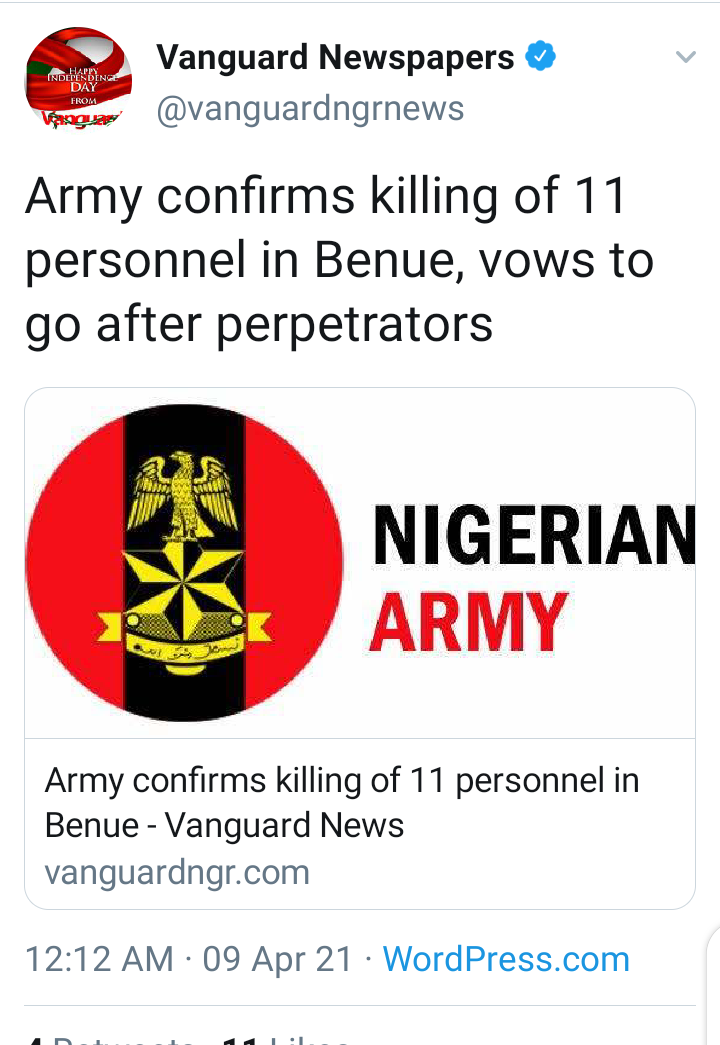 Apparently, we don't know how the Army will execute justice on those who killed the 11 personnel. But come to think of it, how did the perpetuators ended up killing such number of army personnel? Could that be that our soldiers are not well trained or they lack sophisticated weapons to defeat their enemies? Let's talk about it in the comment box.