Femi Fani Kayode blows hot, blast his ex-wife, Precious Chikwendu saying she has mental issues and also unfit to be a mother to her children as she tries to kill him, and his children.

In response to Precious Chikwendu allegations that her Ex-husband, Femi use to beat her on several occasions even during her pregnancy and also drugged her. She demanded for full custody of her Children which aged 5 and 3 years respectively claiming she was not allowed to see them.

Pictures Of FFK, and Chiwendu before divorced; 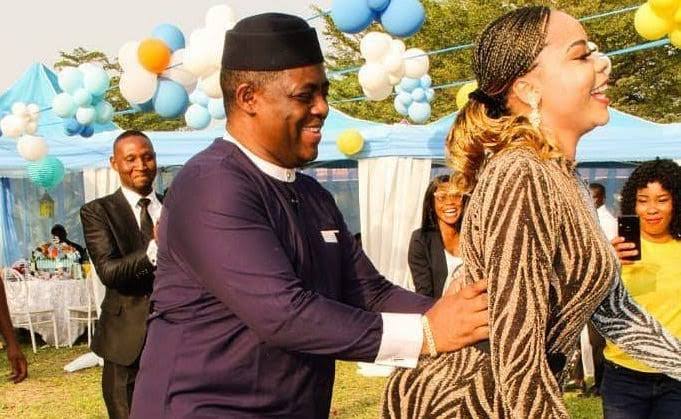 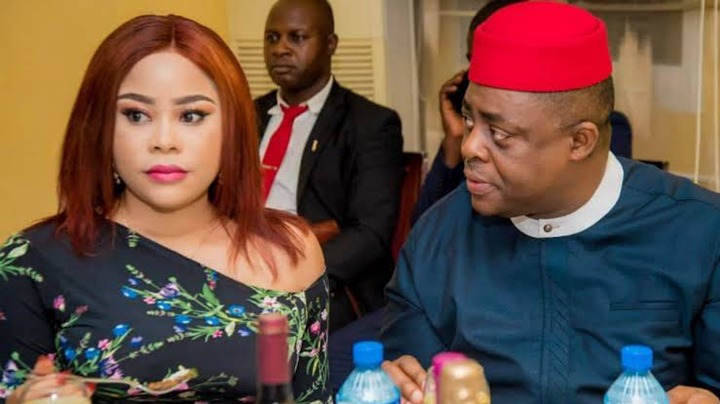 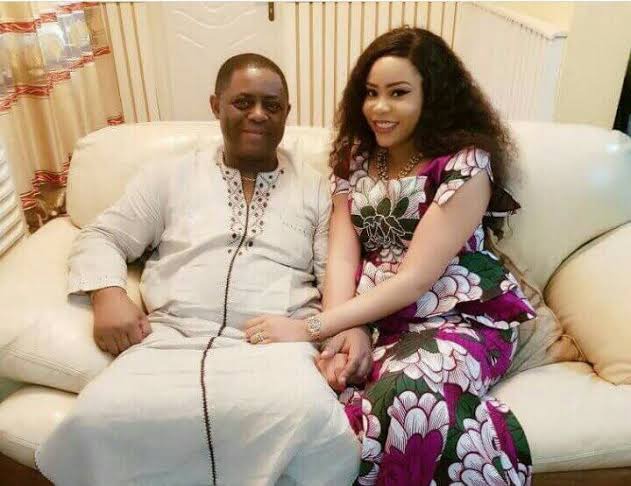 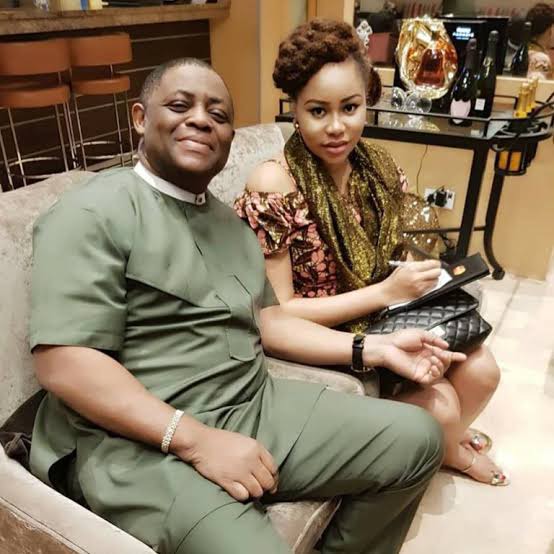 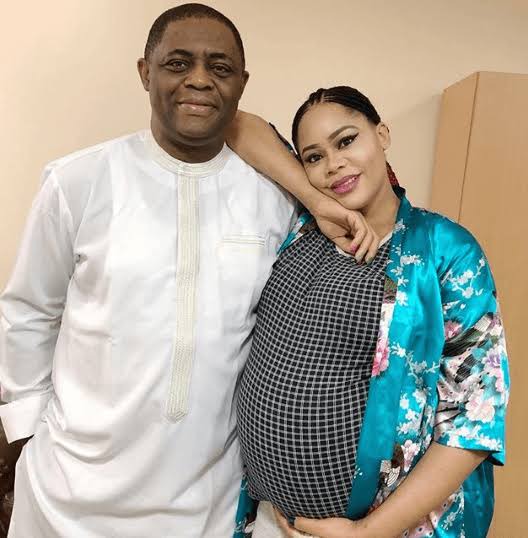 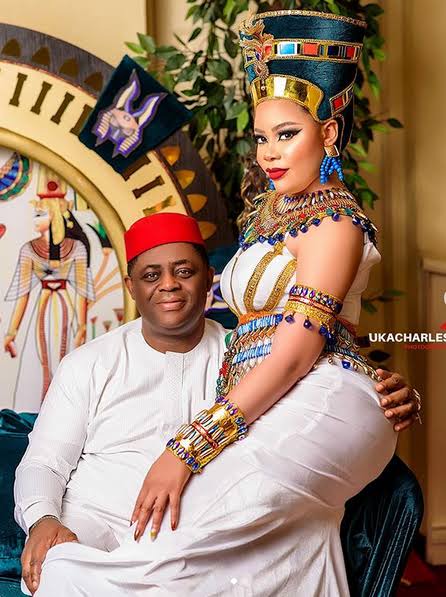 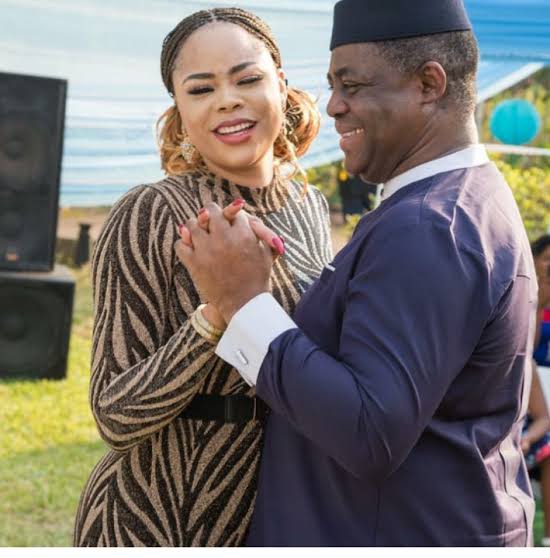 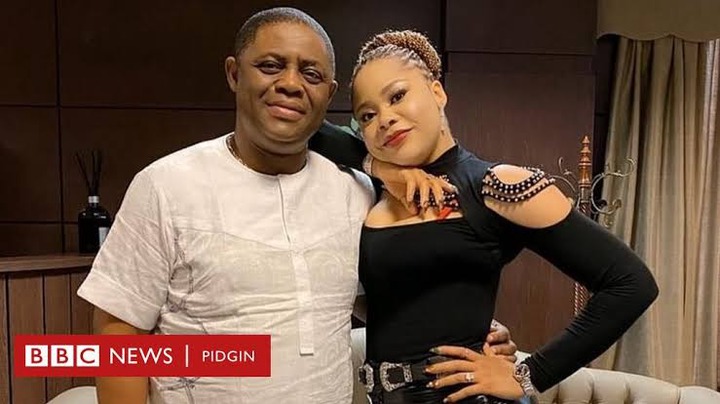 Fani Kayode blows back to the allegations made by her Ex-wife through his media consultant, Oladimeji Olaiya saying Chikwendu was unfit to be a mother, and has always shown nothing but cruelty to her children whom she has never taken care of or shown love and affection to them. He revealed he has always give his children the maximum care giving them about 12 nurses and nannies even when their mother, Chikwendu was still with him. 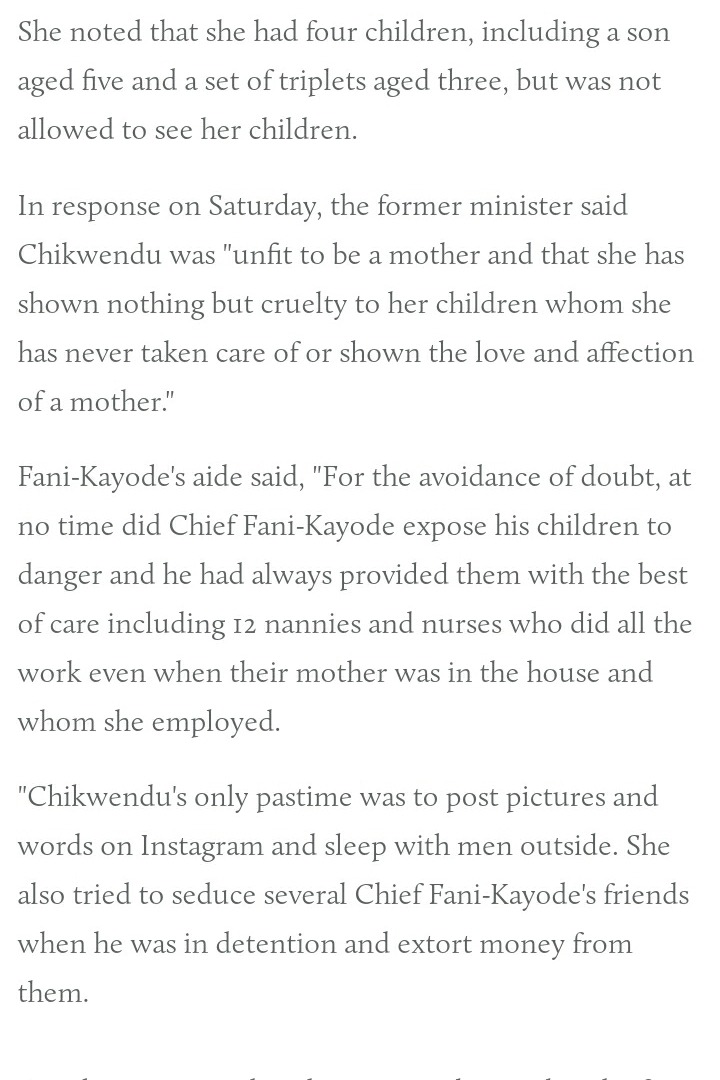 He reveled that the only thing Precious do is to take pictures, write words on social media, and allegedly sleep with different men. He accused her of sharing a bed with a married naval officer and even tried to seduce his friends while he was in detention only to extort them. He revealed that Precious caught her own foot with a broken bottle after she was caught with the naval man and would claim it's fani kayode that did it. Femi Fani Kayode alleged that she almost tried to kill him with her children but stabbed 2 people with knife and almost cut the finger of the third person. He revealed that there is video of everything on record. Femi also cleared allegations that he always beat her, as she said she has never for once beat her or maltreated her either in pregnancy or not.

The case is in court, and its currently been presided by Justice S.C. Orji of the FCT High Court, Apo in Abuja.

This is getting ugly day by day, they should be able to settle this privately and not bring that dirty linen out in the public. This issue should be settle out of court.

Lady Zandie tweets: "I Dated A Guy For Five Years Only For Him To Dump Me After Infecting Me With HIV"

Bobrisky send a message to Tonto Dike, says "5years of true friendship, it worth a break"

Kanu Replies UK After They Gave Asylum To IPOB Members