"Policeman shot me, my wife despite the fact that his other colleague told us to go" Man narrates 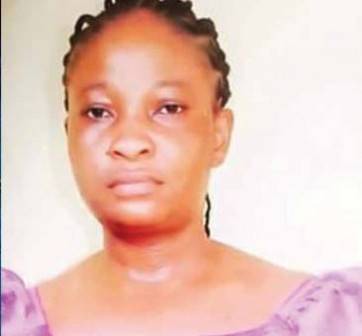 According to a news that was posted by The Sahara Reporters this morning, a man has narrated his life changing ordeal after he had encounter with police operatives, while he was coming back from church with his family members.

According to what he said, he made it known that himself and his family members were returning from church one night, when the full light of his tricycle pointed at some policemen all of a sudden and he was asked to stop, which he did. When he parked, himself and his wife got down from the tricycle and went to meet the policemen, as they were told to pay N2,000 as bribe but, Godwin Udoh told them that, he wasn't at work as he was coming back from a church program with his wife and his children.

After saying this, one of the policeman told them to be going and as he approached his tricycle and was about starting it, he heard gunshot, as it pierced his mouth and ripped off his jaw, which made blood started gushing out. However, while he was battling with pain, he heard his children saying "mummy, mummy" which happened that another shot was fired and it pierced his wife's head, despite the fact that his wife was carrying their new born baby at hand. 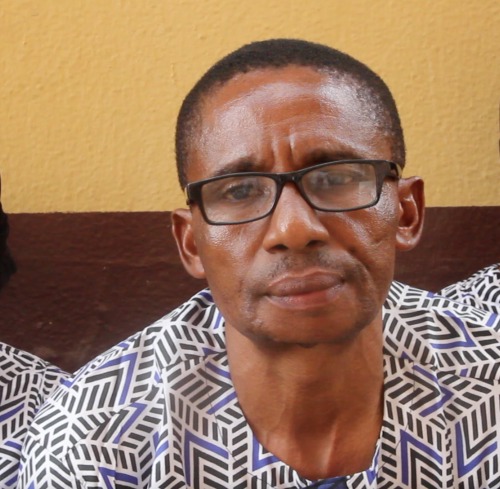 When the situation became critical, he swallowed his own pain and started wailing for help, as motorists didn't wait because, they don't want to get involved with police brutality but, a commercial bus driver and a woman rescued them, as they took them to Ikorodu General Hospital, Lagos State, where they were told to go get police report before attending to them. Godwin and the driver went to Idimu Area Command, where they told them to go back to the hospital to treat them immediately because, their case was emergency case and when they got to the hospital again, they were told to obtain the police report before they can treat them. 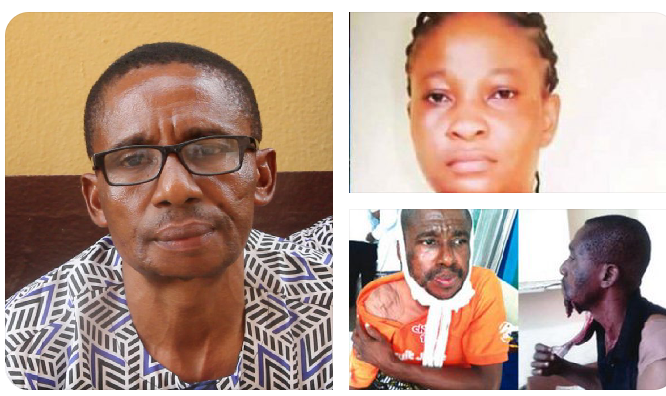 When he became weak, the bus driver went to Idimu again and he was finally given the report and after first aid treatment was administered on them, they were referred to Lagos Univeristy Teaching Hospital and while they were about going, they discovered that the bus already ran out of fuel, as they went back to Idimu Area Command to assist them with a bus and when they got there, some top officials who just arrived told them that they were coming from Isheri Police Station where the officers that attacked them were stationed and that, they will get justice because the officer who shot them has been arrested.

However, when they were taken to LUTH, it was made known that it was the force that paid his hospital bill and that, his wife could not live to tell her story, as she died that night.

Opinion: For Justice To Prevail On The Death Of Iniobong Umoren, The Police Should Do These 4 Things