Do you know that the devil takes more than he gives?

By Akinmikke (self meida writer) | 15 days 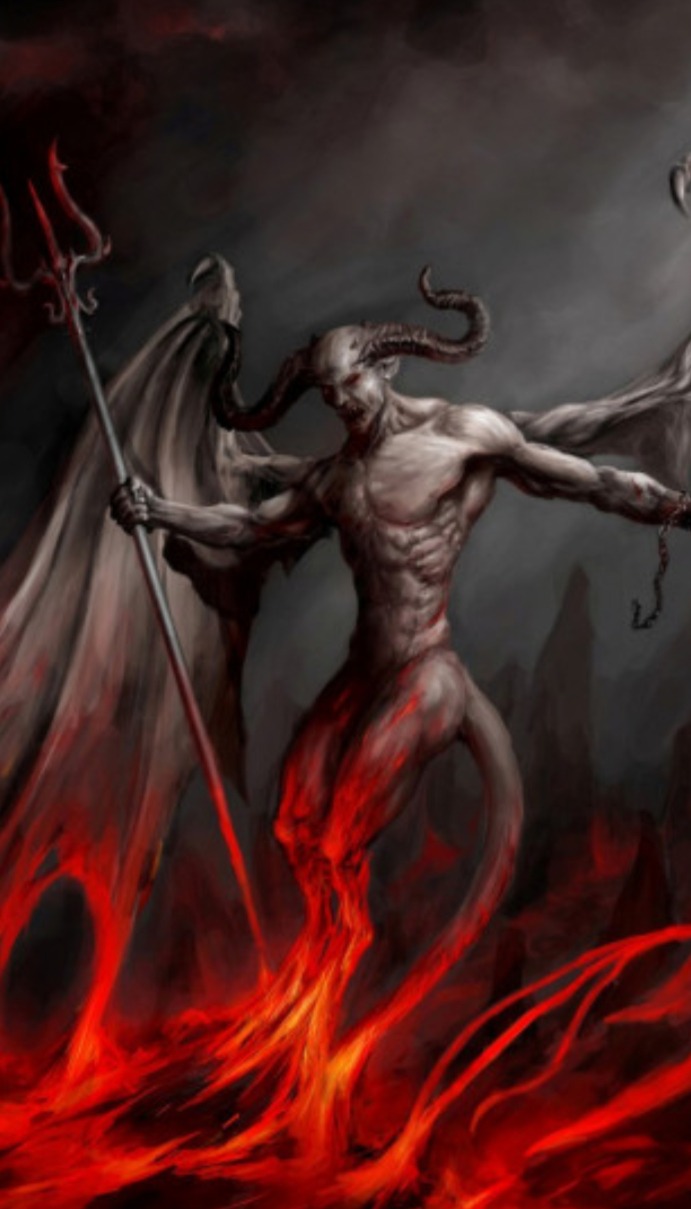 A little girl was going on a street carrying two bags with her,and coming behind her was a man who held in his hand,a sachet of cheese balls bought with #10 from the only #20 he had with him.

As this man was contemplating on what he could do, to overcome his hunger because, he only had cheese balls and #10 with him.He saw that little girl opening one of the bags with her and took a toasted bread.

Immediately, he felt like collecting the toasted bread from the girl,but he knew that the girl might cry and shout for help and he might be arrested.so, a thought of exchange came to him. This man started waving the cheese balls so that the girl may see it.

Whilst eating, this man saw that there were many toasted breads in one of the bags, and asked the girl if she would like to be eating more cheese balls everyday of her life.

she replied happily, ' yes uncle' the man then described a place to her.he said she should go to the place with only #10,and the cheese balls' nylon pack that has this label.( the man touched where #10 was inscribed on the nylon) so, the girl collected the #10 from the man and went the next street described to her by the man.

When the man saw that the girl had gone off,he left with the two bags; when this little girl returned to the place she left the man, she could neither see the man nor her two bags so, she started crying and went home.

When this girl got home, she went straight to bed and slept, after some minutes,she cried out and shout with exceeding great pains,and her parents rushed to her and asked her what the problem was. they discovered that her pain was too much, and her father asked her if she had not eaten her toasted bread and her milk ,and she answered him that she hadn't and her father asked further saying , ' don't you go to where we used to buy your toasted bread and milk?' she replied and said, " I did but, I met a man on my way home whom I exchanged a toasted bread with for a sachet of cheese balls and..... and...... and..... ( she was in a great pain )." " and what!" her mother shouted. " Calm down dear", the man said to his wife and turned to his daughter saying, " don't you know that, we specially paid for the toasted bread and milk that they may put your drugs inside, to heal your sicknesses?Because you always refused to take the drug raw,and you were dieing of the sickness and, since you have been taken the drugs through the toasted bread and milk there have been no pains,or any health challenges like the one you are passing through now" and, the girl was crying and saying; " ah..... ah.....ah......ah ( for her pain increase)". When her parents saw that her pain was increasing, they decided to rush her to hospital but, she couldn't make it to the hospital before she died. ( The end of it ).

Brethren, it's very painful to lose that ignorant talented girl who could have been the glory of her family.

The story was given me,to understand what John 10:10 is saying so, " the little girl" is "the little spiritual Christians who have very little understand about what their parent.( God the Father of the family of heaven and the earth ) is doing to care and save them.

They are not satisfied with what they have,neither do they understand how richly the gifts of God in them are.

Also, " the man" in the story is " the Satan", the devil and "the very thief " in John 10:10 who is very old than every man on Earth. This devil is very cunning and has great hunger for great destiny of man,which always make him play games with every ignorant little spiritual christians. ( who care to have another way of getting results that is different from the one they have) ln order to steal, kill and destroy their glorious destiny.

Devil always wants to exchange lie for man's glorious destiny,so as to steal and to kill and to destroy ; so, christians have to be careful about,their thirst for change that can take them away from their maker by understanding that God has a plan for them.

Congratulations to those who take this glorious step to accept Jesus.

Content created and supplied by: Akinmikke (via Opera News )

Bobrisky Is Not A Gay, Anumba Gift Says As She Reveals Hidden Things About Him

Married Women, See Some Unique Outfits That Can Make You Look Dashing On Sallah Day.