Unknown gunmen attacked the Divisional Police Headquarters in the Ohaukwu Local Government Area of Ebonyi State in the early hours of Monday, October 18, 2021, continuing a trend of attacks on police stations in the south-east.

The gunmen "stormed the station about 2 a.m., releasing all the suspects in detention in the police facility," according to SaharaReporters. 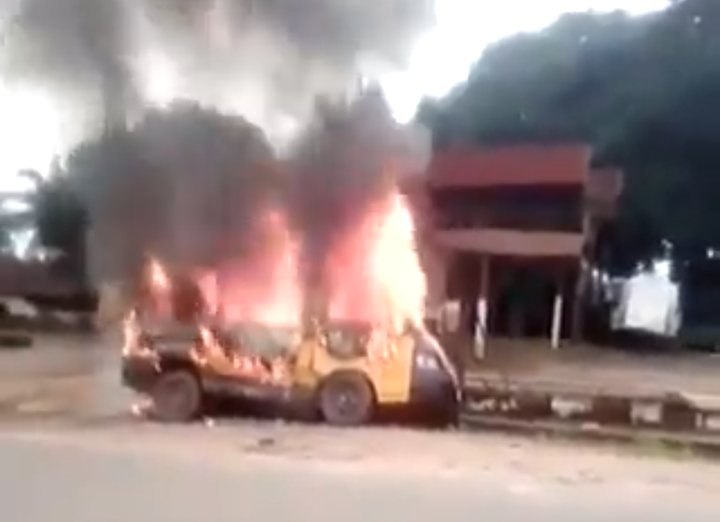 The hoodlums also set fire to some cars on the premises, while some officers escaped with bullet wounds.

Other details about the attack, such as the perpetrators' identity, could not be determined at the time of writing this article.

Loveth Odah, the Public Relations Officer for the Ebonyi State Police Command, confirmed the event, adding that the police commissioner was on his way to the scene to assess the extent of the damage. 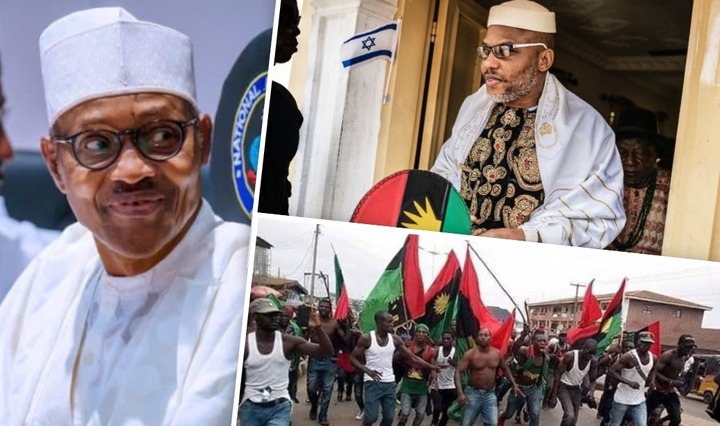 The attack is the most recent in what appears to be an increasing trend of attacks on police stations and security personnel in the country's south-east.

To "fight escalating instability," the governors of the region recently announced the formation of a combined security force dubbed "Ebube Agu."

The Nigerian Army recently launched a new operation codenamed Operation Golden Dawn to tackle the insecurity in the east. 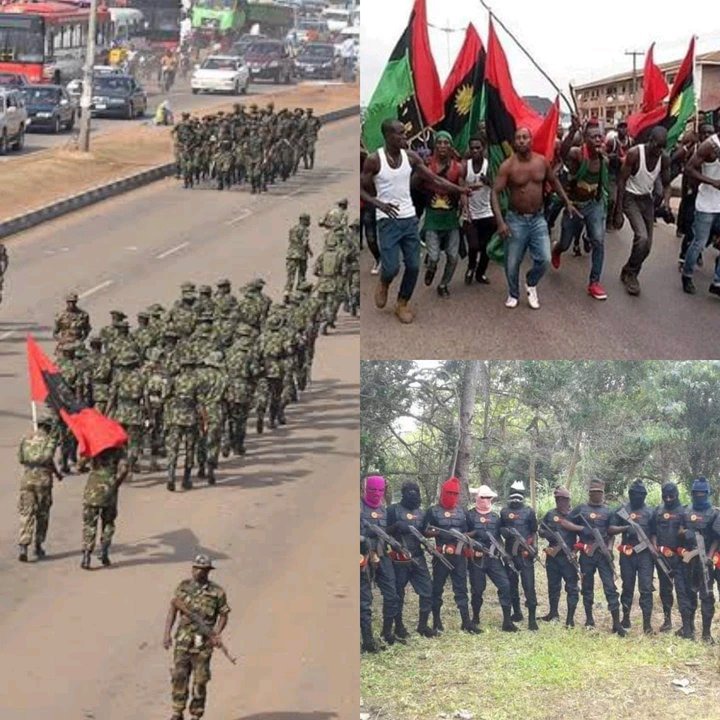 The security measures put in place by the government are not yielding a positive outcome as unknown gunmen continue to attack security posts in the region.

There is a need to restore everlasting peace in the southeast region as soon as possible.

In my opinion, there will be no lasting peace in the east unless and until the following things occur:

The stakeholders should decide on the way forward in the region. Are they in support of IPOB militants or not? 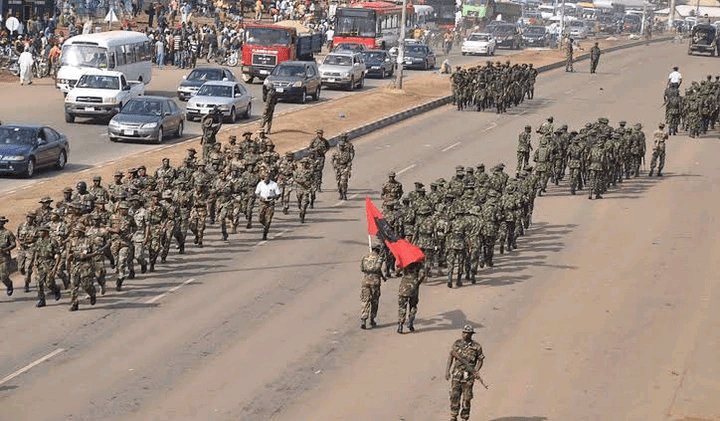 The unknown gunmen terrorising the region are not ghosts, they are known to the people of the region.

2. The people of the South East must stop the encouragement of violence and carnage in their land by cheering for the militants attacking police stations. The attackers are coming for them later.

They must understand that the gunmen are not freedom fighters, but thieves and terrorists.

3. The government must also embrace negotiation instead of force to end insecurity in the region.

Security is a collective responsibility and we all must play our part to restore everlasting peace in the South East.