Popular Nigerian Journalist, Babajide Kolade Otitoju (popularly known as BKO), has reacted to the recent statement by a suspected kidnapper concerning the abduction of Bethel Baptist School students. Babajide made some revelations during his recent interview on TVC News. You may recall that some suspects were recently arrested and paraded by the police in connection to the abduction of students from Bethel Baptist School in Kaduna state. During the parade, one of the suspects confessed that he received only N100,000 from the ransom paid to the kidnappers for the release of the abducted children. Babajide has since responded to the statement made by the suspect.

Reacting to the suspect's claim, Babajide said, "One of the gang leaders said he got only N100,000 from the ransom money. I have repeatedly said that the physical appearance of the bandits shows that they are not the ones collecting the ransoms paid for the release of abducted victims. There are some big people somewhere, taking the lion share of the ransom paid to kidnappers. These bandits are merely foot soldiers, and they look unkempt. The bandits do not bear the semblance of people who have access to good money, yet they are the ones holding people at gunpoint." 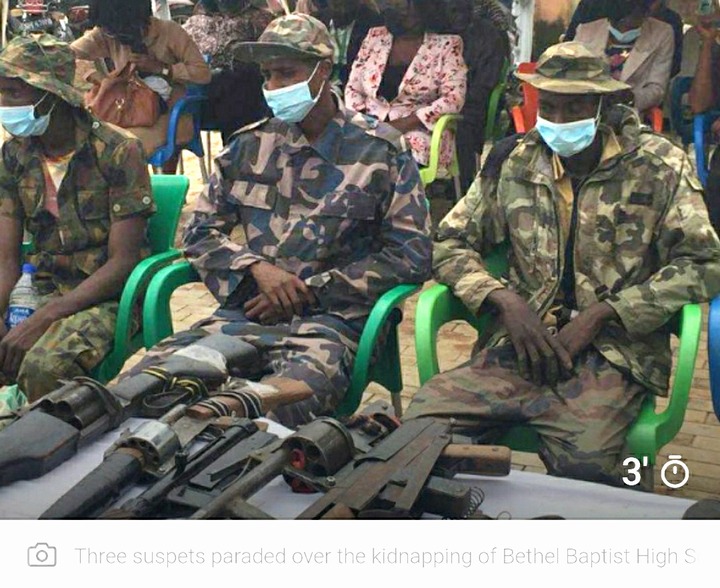 Speaking further, Babajide added, "To defeat banditry in our country, we must identify their sponsors without a cover-up. We must not cover up the sponsors of banditry if we want the crime to end. Let the law take its course, as it's been done in neighbouring countries." 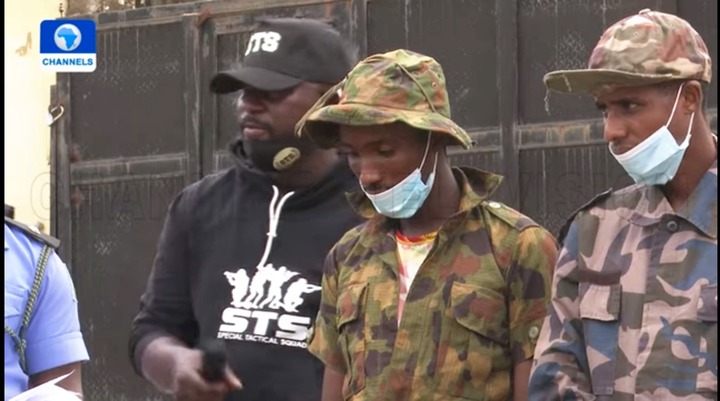