By CityPost (self meida writer) | 18 days

Tragedy struck few days ago as the horrible news about Suspected Fulani herdsmen killing some villagers in a local government in Ebonyi state surfaced on the Social Media. 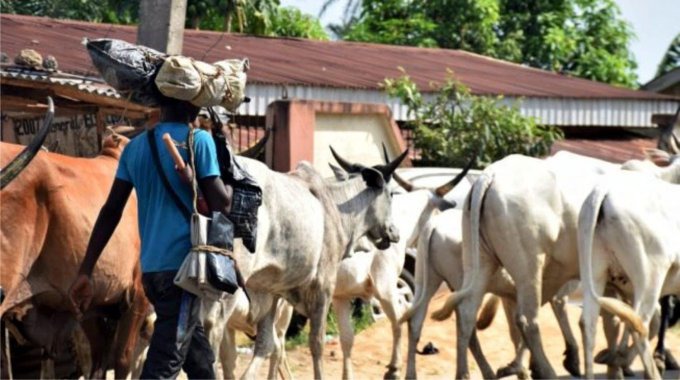 The killings which took place on Monday was said to have taken the lives of many people after the assailants stormed three communities namely Egedege, Obebu and Amazu Communities in Íshíelu local government area of Ebonyi state while properties such as vehicle, Motorcycles were burnt to ashes.

In the 5 Minute Video, while narrating how the incident Happened, a survivor who spoke to Punch Newspaper made it known that the Suspected herders surrounded the community and they were stopped by them after the bike they board got to a particular location while coming from another community.

The woman who appeared exhausted made it known that the men all armed with Gun came out of a bush and descend on them by Beating them and dragging them into the bush one after the other. 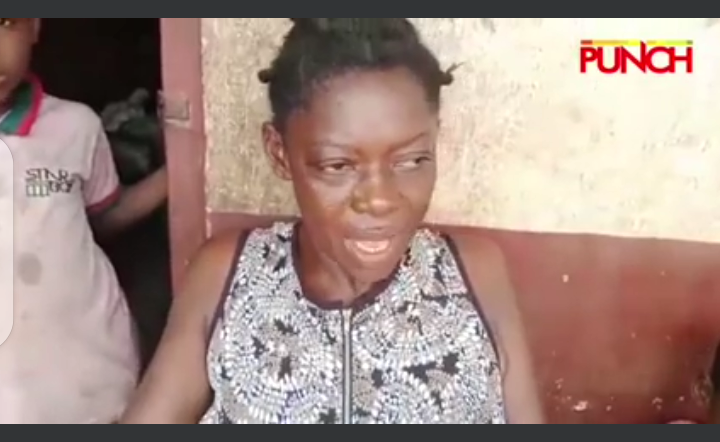 After that, the gun men asked the women to lie down but noted that the bike man was hacked to death by one of them and he died on the spot.

In addition, she said that as other people who are on bike coming from their destination approach the location, the gun men would also stop them, start beating them and drag them into the bush. However, the survivor made it known that all the men and Okada riders were Killed after being beaten by the gun men and would later burn their Bikes.

When asked how long the incident took, the woman said that it started around 6pm in the evening as the whole scenario lasted for about 2 to 3 hours but she couldn't be sure as their Phones, Money and other valuables were taken away from them.

When asked if she can identify the men who carried out this attack, the woman said they are Fulani Herdsmen. To Buttress her point, she said these herdsmen have been invading their farms with cows and destroying their crops which made people in the communities chase them away from the area. 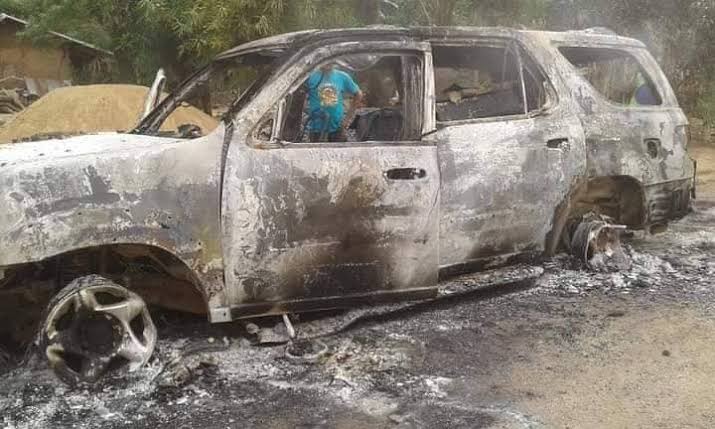 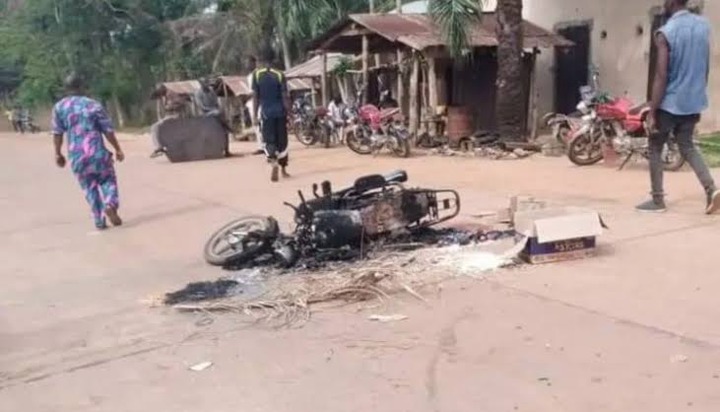 After this got on the social media platform, read what people are saying below; 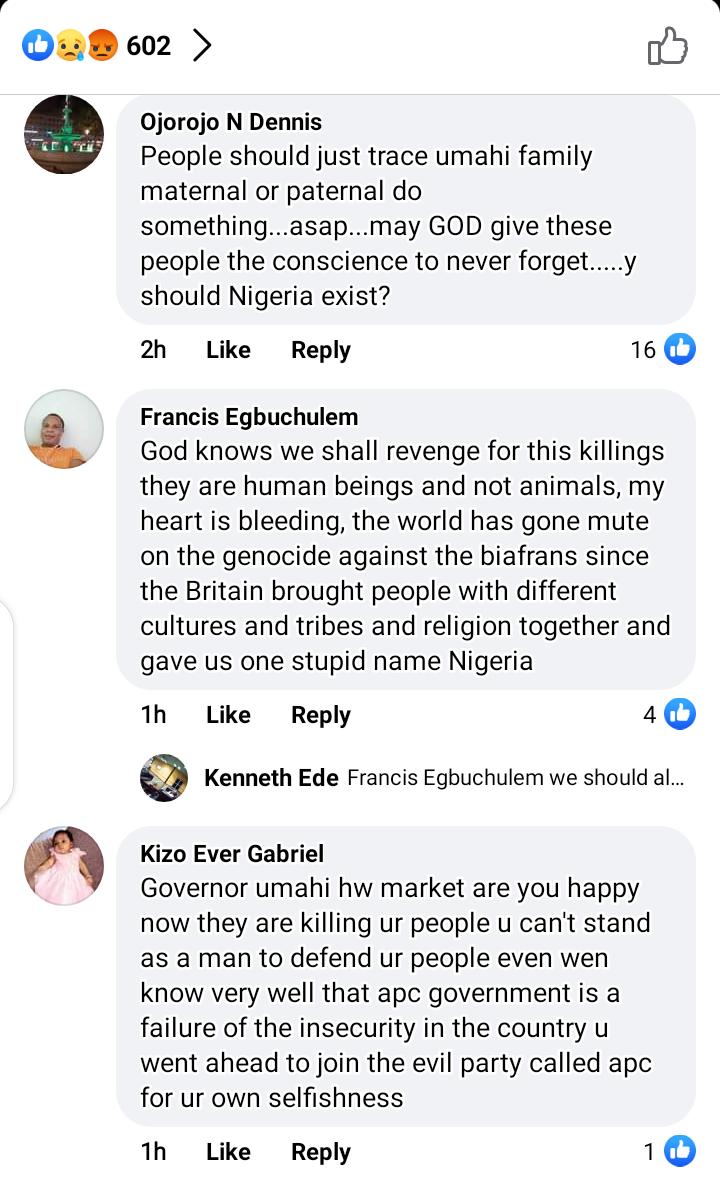 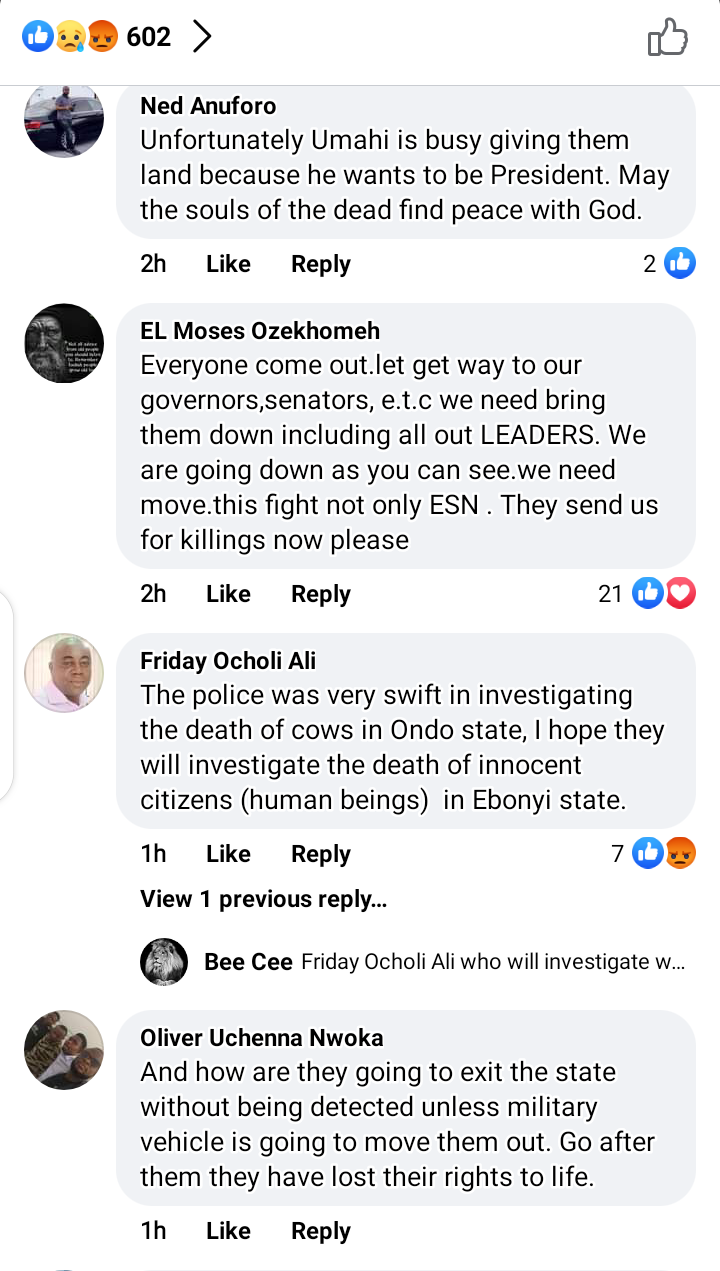 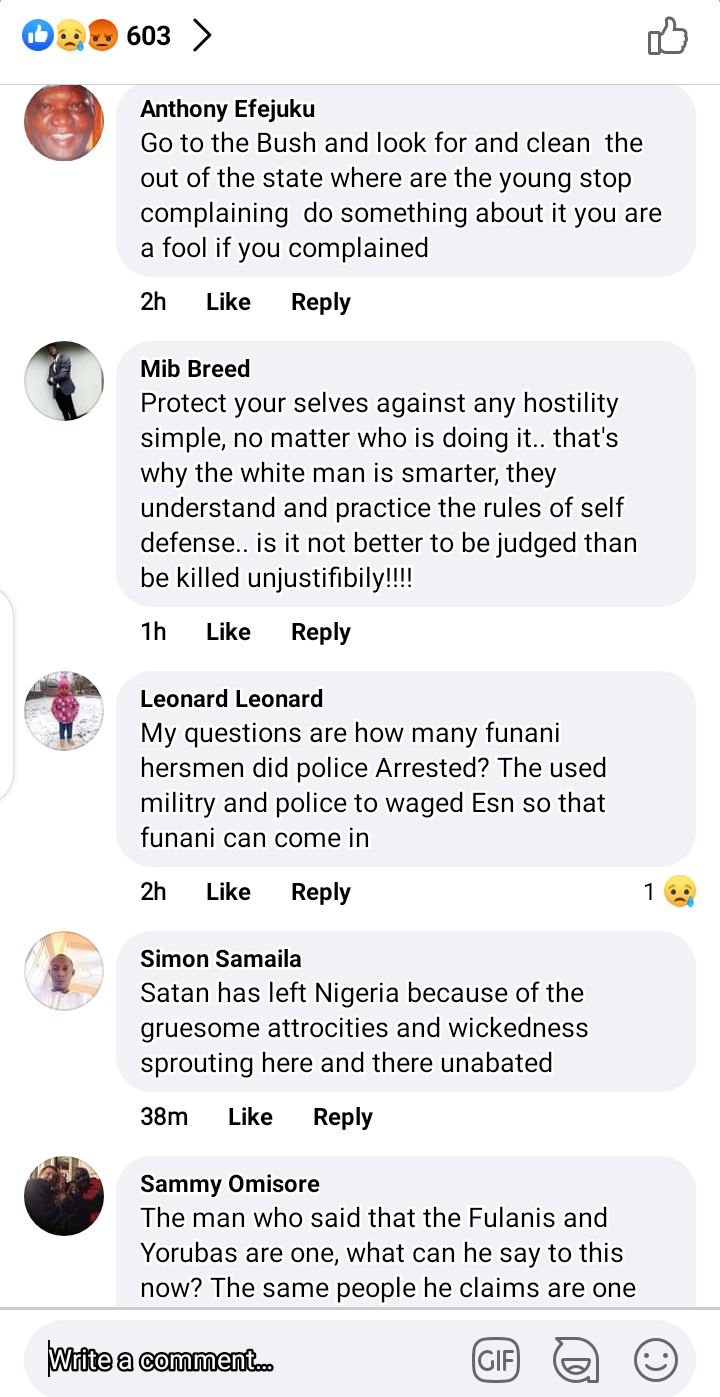