"I Was Jailed For Refusing To Make Love To My Landlady", A Jailed Man Confesses.

By UniqueEbub (self meida writer) | 10 days

It is not just women that are faced with sexual harassment or molestation. These days we hear stories of men who are seduced and sexually harassed by men. The courts in Kenyan has failed to investigate some cases of offence and crimes which has resulted to the arrest and detention of innocent people. Men are always not favoured when it comes to the law because women are believed easily especially in rape and sexual molestation cases. A man named Simon Line, who is a journalist in Inooro TV has confirmed the story of a man who was arrested because he refused to obliged to his landlady sexually. 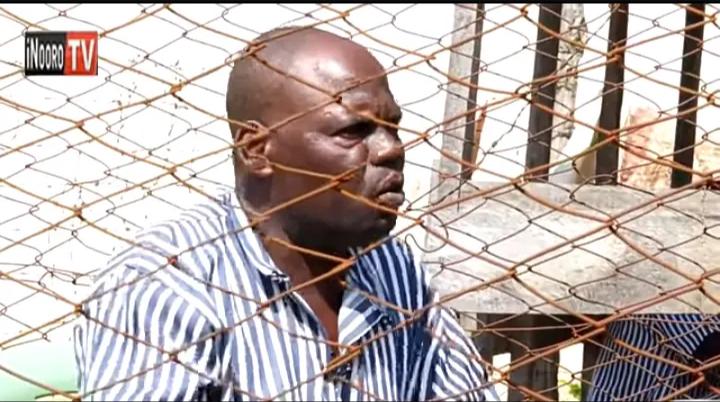 His name is Paul Ngige, he explained how he was arrested and put in jail. According to him, he was a driver who got a house rented from a lady whose husband is sick. One a good day, the woman called his attention to her house inorder to repair her television. Without a second thought, he went to her house and quickly repaired the television. He was shocked to see his landlady stripped naked and was making advances towards him.

He quickly ran away and never returned. He was surprised to see the police in his house the next morning who arrested him and put him in jail. His landlady further accused him of having canal knowledge with her daughter which has kept him in prison till date. 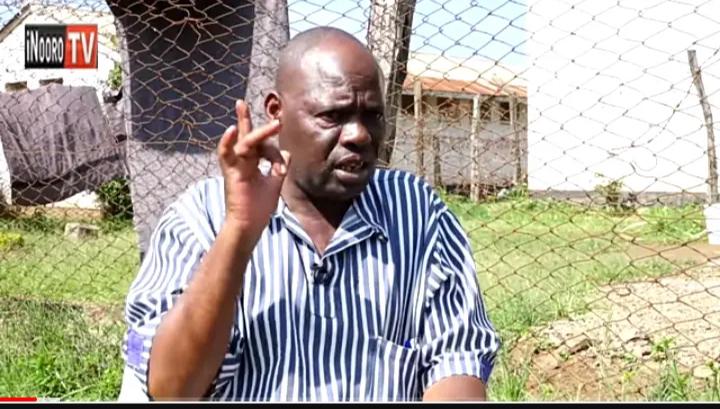 Men don't find it easy to get justice when they are accused for rape and sexual molestation. Indeed it is pathetic and heartbreaking to see people accused wrongly.

Content created and supplied by: UniqueEbub (via Opera News )

Wherever you are this Sunday Morning, Declare these powerful prayer points

Pantami rejects being affiliated to terror groups, Check out what he said

Oyedepo, Suleman & Oyakhilom Rejected The Vaccine Yet They All Have Private Jet, Who Made Those Jet?