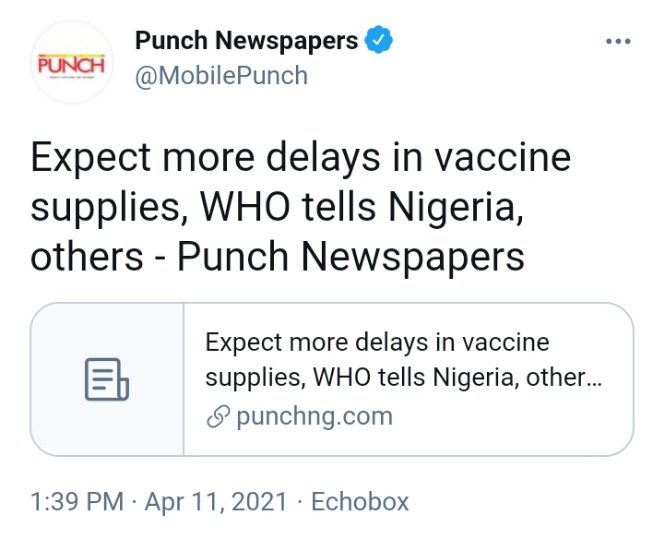 The World health organization has told Nigeria and Other African Countries to expect more delays in the arrivals Covid-19 Vaccines.

The WHO Africa Regional Director Dr. Matshidiso Moeti, said the delay in the arrivals where due to the high demand of the vaccine in countries like India who are experiencing a second wave of the Deadly disease. 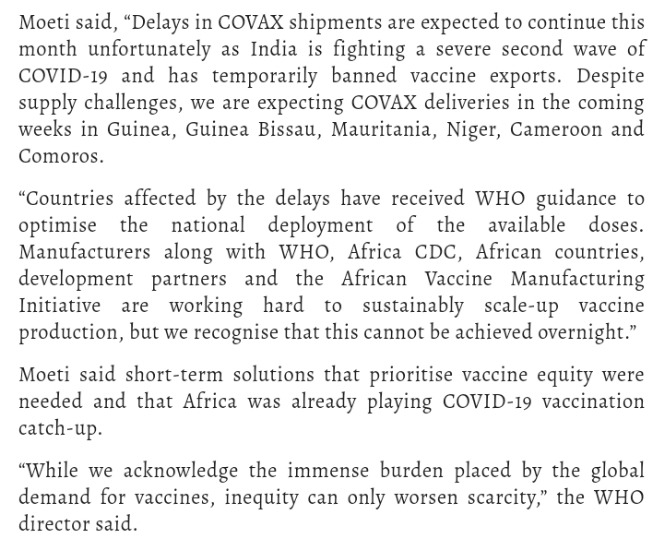 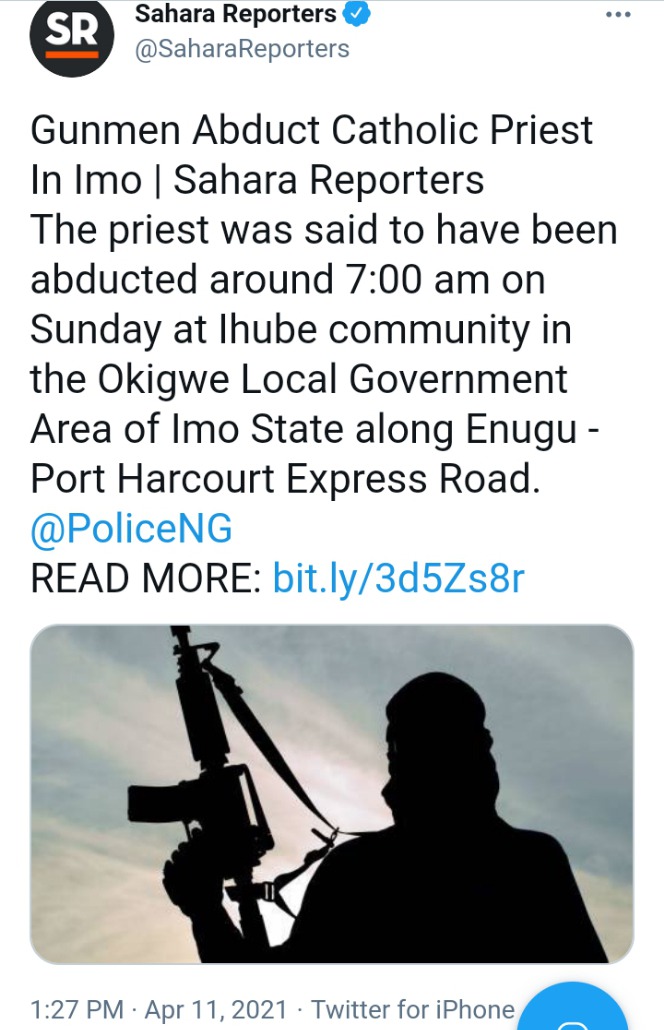 A Catholic priest has been abducted by gunmen in Imo State. The priest who was identified as Izu Marcell Onyeocha, was said to have been Kidnapped on Sunday at Ihube community in the Okigwe Local Government Area of Imo State along Enugu -Port Harcourt Express Road.

Onyeocha is also a lecturer at the Imo state University and was driving from Enugu to Imo when he was Abducted.

The gunmen were said to have shot Sporadically into the air to force him to stop. 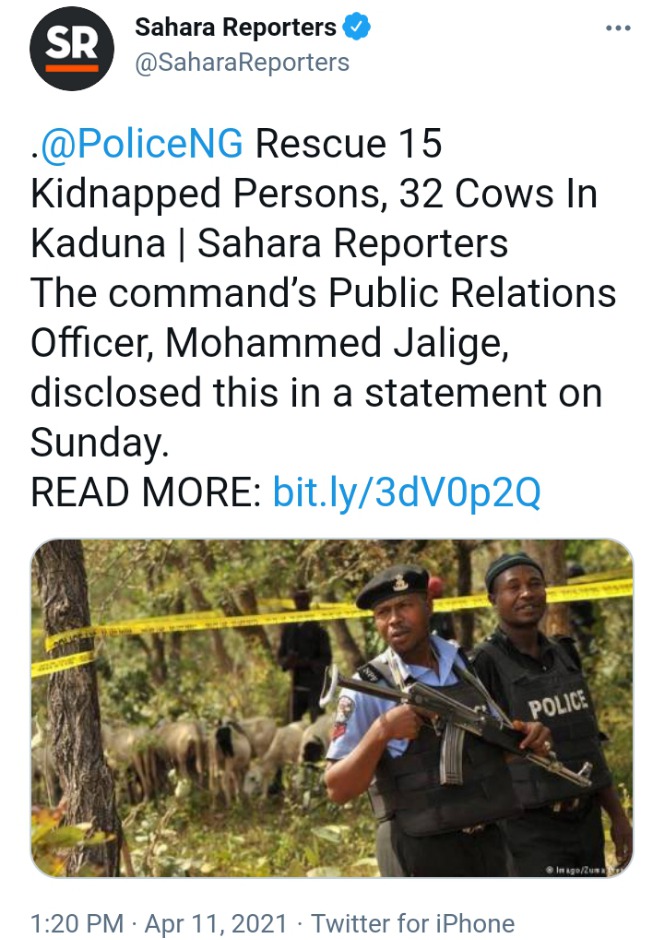 The police command in Kaduna State has rescued 15 kidnapped persons and recovered 32 cows. Mohammed Jalige, The command police officer of the state announced the good news in a statement on Sunday.

According to him, The suspected bandits blocked Buruku Birnin Gwari Road around Unguwan Yako forest where they where carrying out an attack.

The police then raided the area which forced the Gunmen to flee into the forest with bullet wounds, abadoning their victims.

Buruku in his statement as Reported by Sahara Reporters Said: 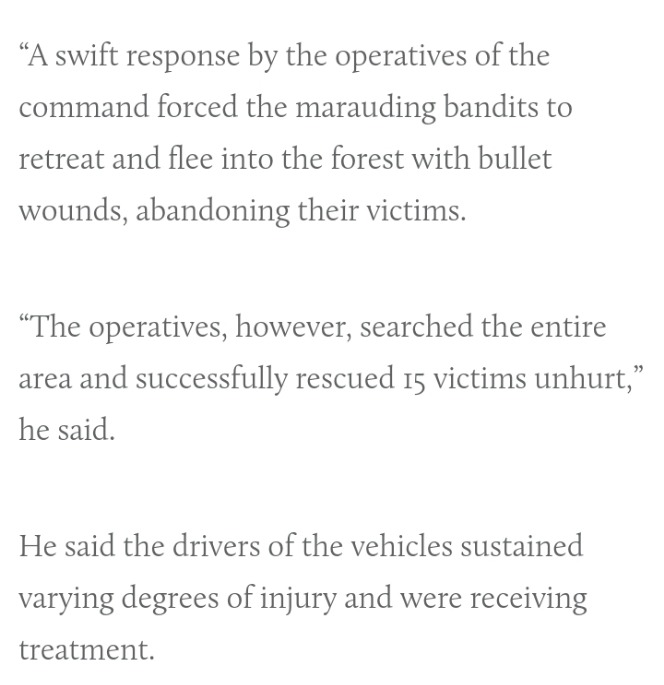 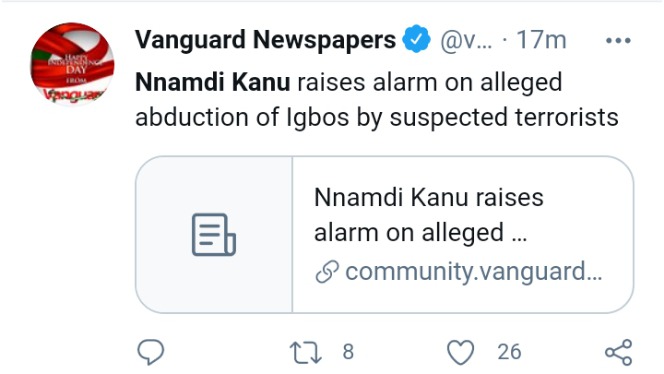 The leader of the Indigenous People of Biafra (IPOB), Mazi Nnamdi Kanu has claimed that Terrorists are allegedly abducting people in Ozubulu and Ihiala in Anambra State.

According to Vanguard Newspapers, Nnamdi Kanu Claim That The Terrorist arrived in over 30 Hilux vehicle and Where Seen patrolling on foot around these areas.” 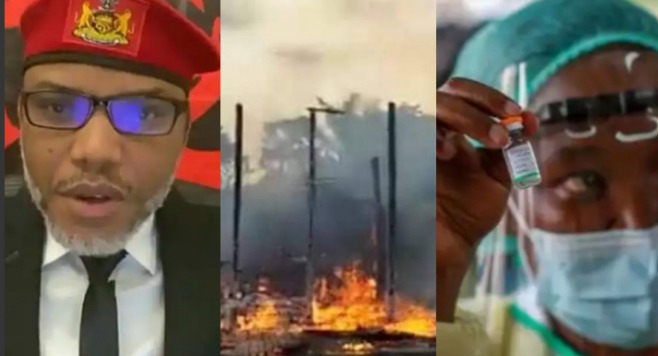