JOKE: The journey of the Insane Man and the Motorcyclist

By Uchesman (self meida writer) | 1 months 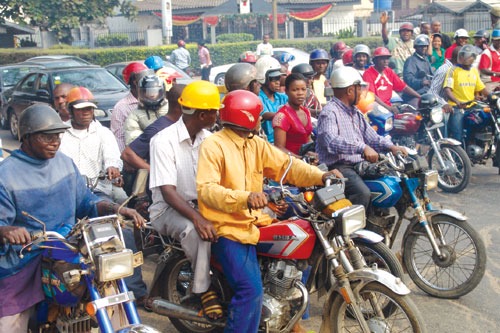 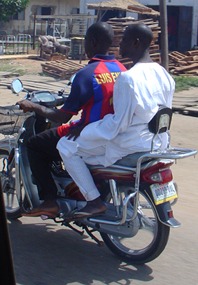 All the photos on this article are used for illustrative purposes.

"If You’re Born Again, You’ve Got The Power To Turn Negative Situations Around" -Pastor Oyakhilome

"This Adminstration Stands Behind Pantami, Time Has Passed And People's Opinions Change"- Presidency

Check Out Some Photos of Shawn Michael, Undertaker and Other Superstars When they were Younger

EPL: See What Brendan Rodgers Said About Iheanacho After Scoring Against West Brom

9 years after Charlize adopted a girl and 'turned' her to a boy, look at how he looks now

Photos of Nigerian Actor Ugezu with Chioma Chukwuka, Pete Edochie and other Celebrities