Checkout how you should maintain your car after rainfall

By Okchops (self meida writer) | 1 months

After a heavy downpour of rain, how can the car be maintained? The rainy seasons are spring and summer. It often rains for several days in a row, causing severe traffic congestion and vehicle damage. So, how can the car be cared for after it has been rained on?

Many car owners would face the problem of their vehicle being difficult to start during the rainy season. The most likely cause of this issue, according to the maintenance team, is a leak in the wet ignition system.

Simultaneously, in high-temperature summers, when it unexpectedly rains and the temperature drops, the hot air in the distributor can condense into water droplets, causing a "tiny flood" in the distributor and resulting in the loss of normal ignition function. As a result, when an issue like this arises, we must go to a repair shop to find a specialist to check it. 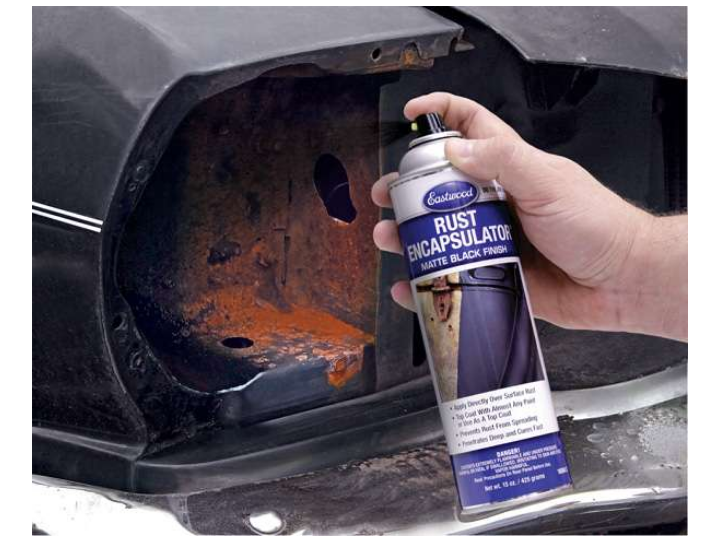 The chassis is the part of a car that is closest to the ground. Sludge is quickly deposited on the car's chassis after heavy rain, and can easily conceal moisture and cause rust. As a consequence, in rainy seas, it is important to pay careful attention to the cleaning and anti-rust treatment of the car frame.

The anti-rust effect of the chassis can be preserved for three months after anti-rust treatment, according to maintenance staff. It's worth noting, however, that alkaline cleaning fluid should not be used on the body or chassis. 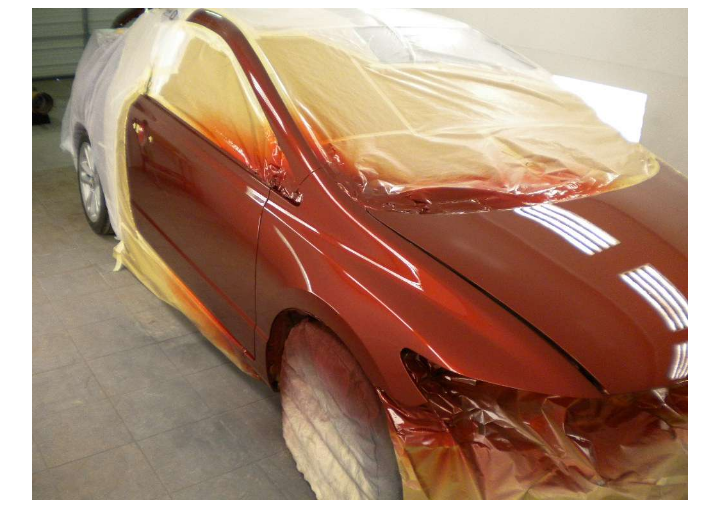 Rainwater, in general, contains many acidic components that have a significant corrosive effect on the surface of car paint which can eventually cause damage to the paint.

As a result, experts advise that you paint and maintain your car throughout the rainy season. Waxing it is the simplest and most cost-effective method; however, if you want to hold it for a long time, you can seal the glaze.

4• Bacterial growth should be avoided. 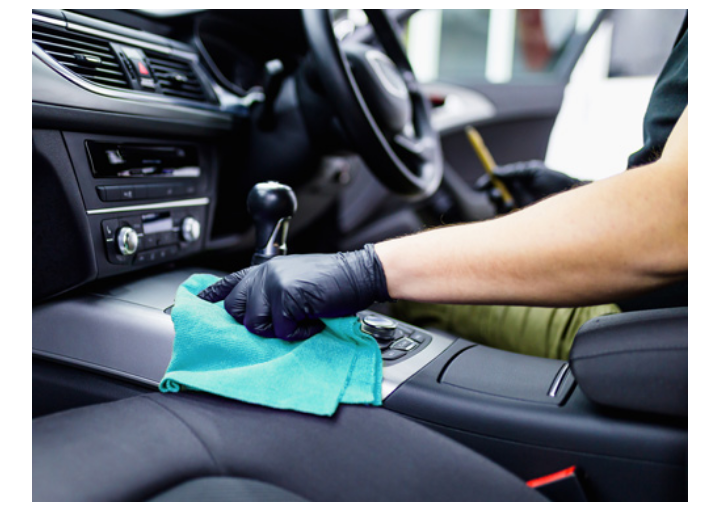 Bacteria can easily breed and affect the health of car owners and passengers after it rains, due to the relatively high humidity of the empty air in the car. As a result, after the shower, the car should be thoroughly disinfected, and the filter should be changed on a regular basis.

The initial air filter has a service life of 20, 000 to 30, 000 kilometers, according to maintenance workers. The replacement period should be shortened when the air quality is low.

With the rise in rainfall in the summer, the braking system becomes more susceptible to water, causing braking delays and accidents due to the car's deviation in the braking process. If water enters the brake system, experts recommend softly braking with your left foot and then stepping on the accelerator with your right foot until the rain stops.

Water would evaporate due to friction between the brake pads and the brake disc, ensuring driver safety. At the same time, stones and gravel on the tires should be removed as soon as possible after the storm, as they will cling to the tires and cause inadequate tire displacement.

To prevent any safety hazards caused by the rainy day, we must perform an all-around inspection and maintenance of the car following the rainy day. It can quickly lead to car breakdowns or driving accidents if it is not resolved in a timely manner.