By Justusben (self media writer) | 19 days ago 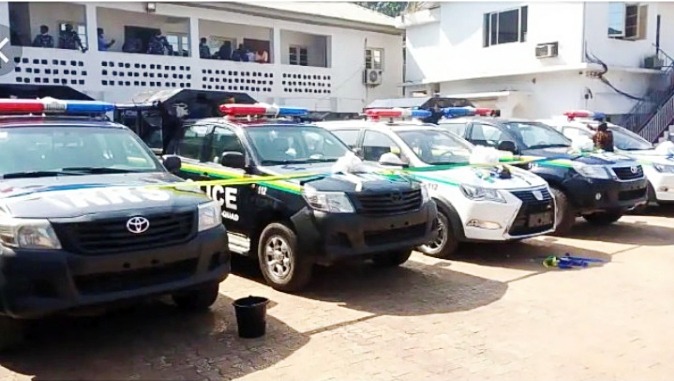 Many claim the Federal government of Nigeria, headed by his excellency, president Muhammadu Buhari, should declare late Chioma a Nigerian icon, following her bravery act that resulted to her death.

Before the untimely demise of Chioma, she happened to be a level 300 student of UNIZIK, but due to her bravery act as some people claim, her education has been halted. 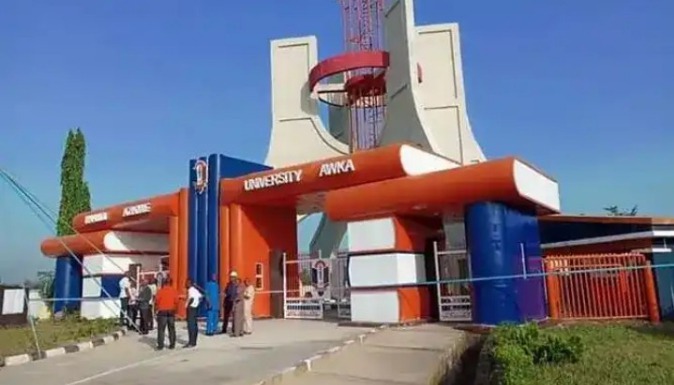 It was reported that a group of unidentified gunmen, who were carrying out their illegal activity, and were shooting sporadically on the process shot at the level 300 student of UNIZIK. 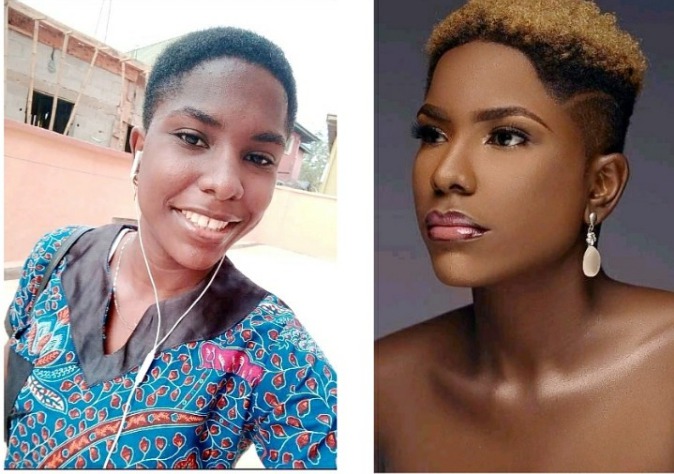 It was believed that Chioma was recording the incident with her mobile device, trying to be brave, unfortunately for her, she was caught by one of the armed men, who immediately shot at her.

Chioma was shot at the leg, and was immediately rushed to the hospital. However, due to the strike that was recently called off, some doctors have not yet resumed and so there were none to attend to her, which resulted to why she bled to her untimely death. 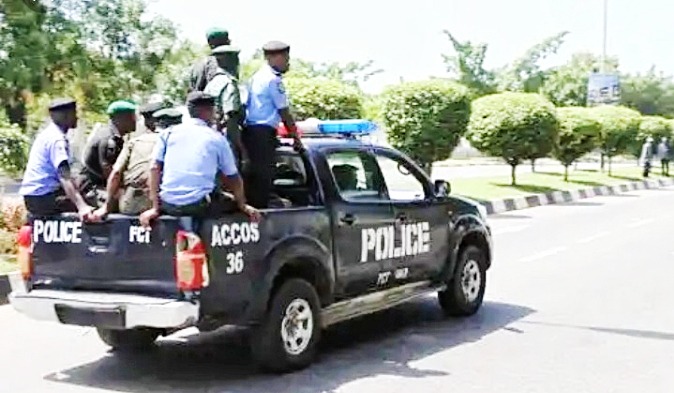 Now, analyzing the whole incident, people claim the deceased was heroic in her act as she tried to video the incident. Who does that? Why would an undergraduate put her life at stake with such a careless act.

At the hearing of gun shots, people around that premises are expected to take cover, whether you know the direction of the shooters or not, just take cover, now with the sporadic shooting, Chioma wanted to play the part of a hero and now she is gone. 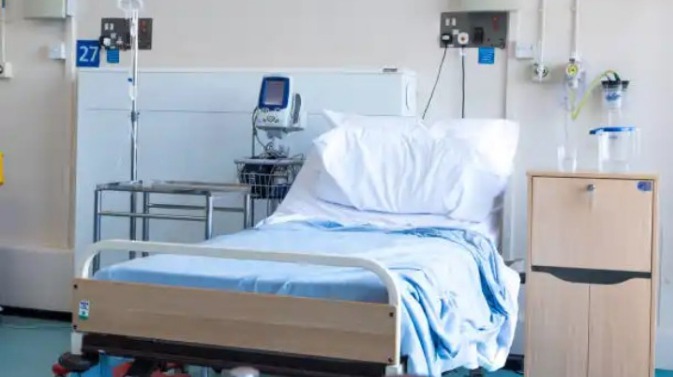 I see it as stupidity, not a bravery act, it is a lesson for everyone, don't put your life in danger during such incidents and take cover.