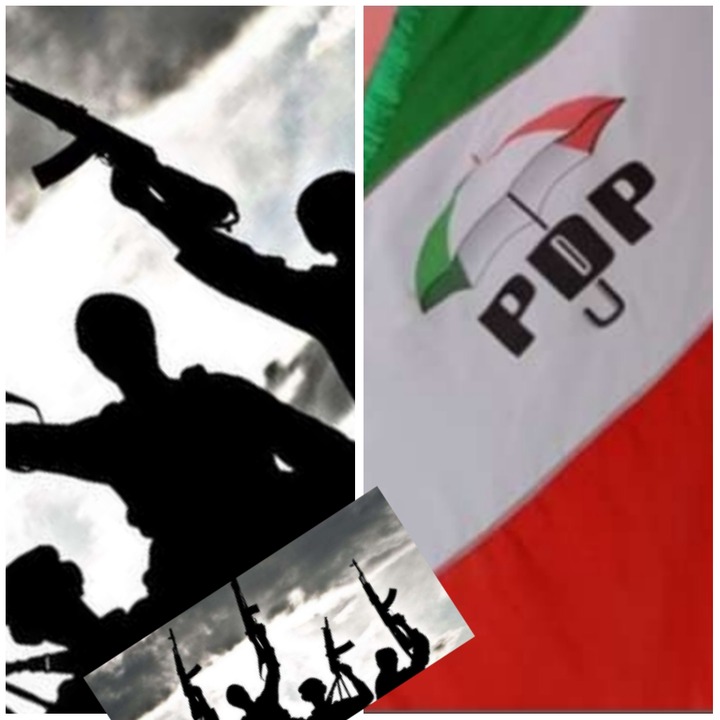 This is a sad report from Yola South Local Government Area, Adamawa State, where suspected kidnappers reportedly kidnapped a nursing mother after a successful attack on the Ngurore Police Station at about 2 am on Sunday. According to the report by Premium Times, the Police Public Relations Officer in the State, Mr. Sulaiman Nguroje, who confirmed the attack to the News Agency of Nigeria(NAN) said the criminals divided themselves into two groups; one attacked the police station to divert the attention of security operatives as the other group attacked one Alhaji Umaru's house and kidnapped his wife and her daughter. But the Commissioner of Police in the state, mr Mohammed Barde immediately ordered the deployment of operational assets, including Police Mobile Force, Counter Terrorism Unit, Crack Squad, and Anti-kidnapping units to Ngurore to begin the rescue operation, while calling on the citizens to go about their normal businesses in a peaceful and law-abiding manner.

PDP begins sale of forms for a national convention

The Peoples Democratic Party, PDP, says it will begin the sale of nomination and expression of interest forms for national offices on Monday. The announcement was made by Austin Akobundu, the party's national organising secretary on Sunday in Abuja. 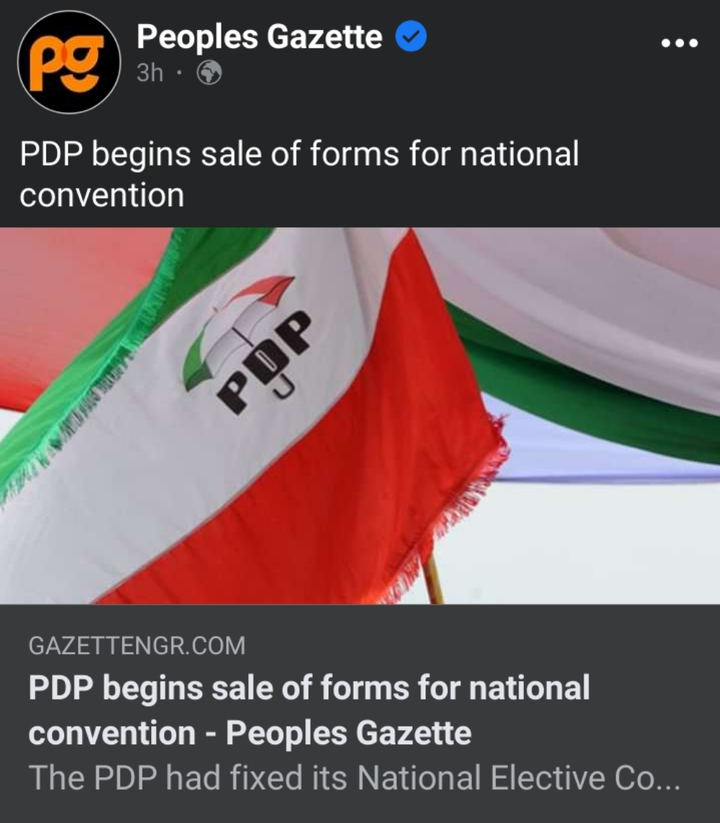 According to the timetable, the sale of forms for the National offices will begin from Monday, October 11 to Friday, October 15 at the PDP's national secretariat, Abuja. Meanwhile, the forms must be submitted to the party's Directorate of Organisation and Mobilisation for processing and onward transmission to the screening committee before Monday, October 18 when the screening of aspirants for national offices will take place.

Despite the reports of the release of the Dodo of Wawa, Dr. Mahmoud Ahmed Aliyu, Daily Trust recently gathered that Dr. Aliyu is still in captivity to date.

According to the report by Daily Trust, the family and traditional title holders in the palace spoke to a Daily Trust correspondent on Sunday and said they have never set their eyes on the monarch since he was released. Dr. Aliyu was reportedly abducted in his palace by heavily armed men who stormed his Palace around 9 pm on Sept.4 and taken to an unknown location, but the State Police Command's Public Relations Officer and the Chief Press Secretary to the Governor, both confirmed his release to journalists on September 10. But no member of the royal family has set an eye on the released monarch.

To cut the story short, the monarch is still in captivity but the abductors have established contact with the Palace, demanding 25m ransom.

Only God can take my life, Tinubu reacts to death rumors

The National Leader of the All Progressives Congress, Bola Tinubu on Sunday said his life is in the hands of God, and only Him can give and take back his life. He stated this during a welcome back party held in his honor at the State House in Marina, Lagos. The party was attended by House of Representatives Speaker, Femi Gbajabiamila, Governor Sanwo-Olu, and his deputy, Femi Hamzat; Speaker of Lagos State House of Assembly, Mudashiru Obasa, among others.

Recall that Tinubu had on Friday night returned to Lagos after spending three months in London. This is a good reason to always have a positive mindset towards others.