By The_Penmanship (self meida writer) | 15 days

A 15-year-old girl identified as Aisha Jibrin, who was allegedly locked up in a room in Kano state by her parents has been rescued by the Kano State Police Command. The incident happened at the Darerawa Quarters of Fagge Local Local Government Area of the state. 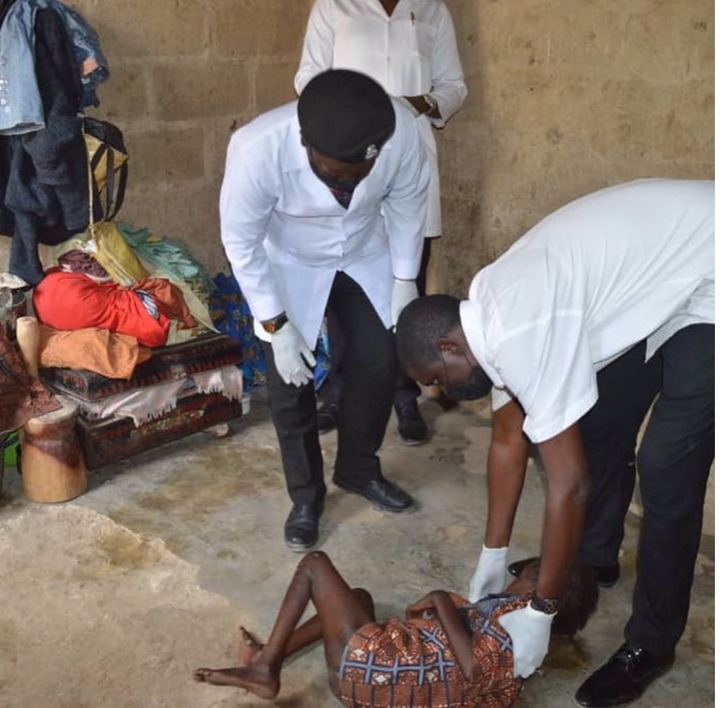 The spokesman of the state police command, Abdullahi Kiyawa who confirmed the development to the newsmen revealed that Miss Jibrin was locked up to the home of her parents, was not properly fed and she equally lacked good health care. Mr Abdullahi said that on receipt of the report by the command, The commissioner of the Police, Kano State Command, Sama'ila Shu'aibu raised a medical team and instructed a team of detectives to proceed to the scene immediately to rescue the victim. He also ordered the arrest of the culprits. The Police spokesperson said as the team of detectives rushed to the scene, they rescued the victim, the mother of the girl was taken into police custody immediately while his father is currently at large. 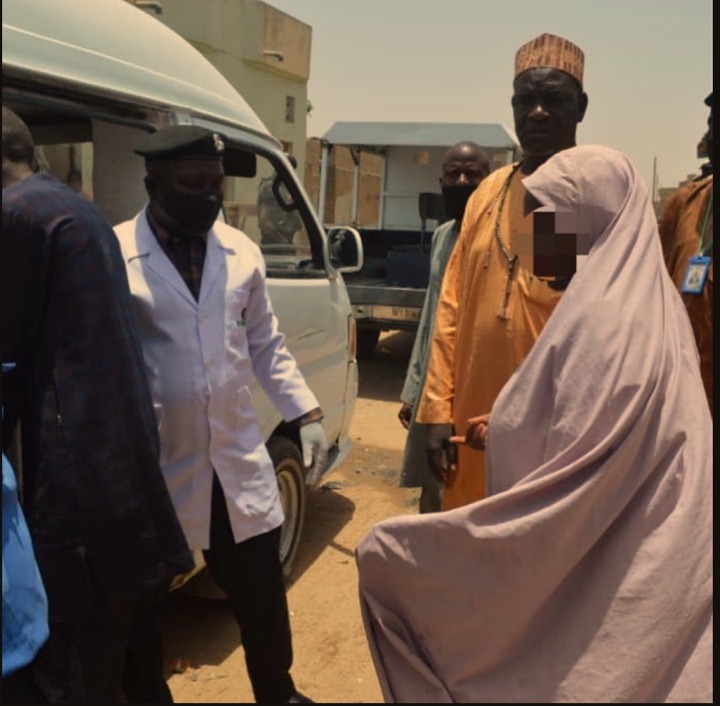 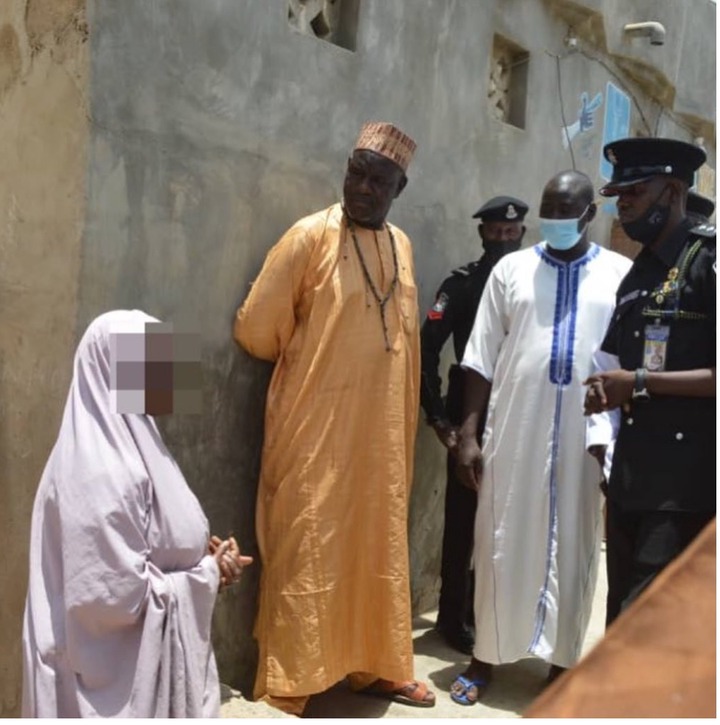 The Police Spokesperson said the victim has been admitted into Muritala Mohamed Specialist Hospital Kano for further medical check-up and treatments while the case has been transferred to the state's Police Criminal and Investigation Department for further investigation into the matter. 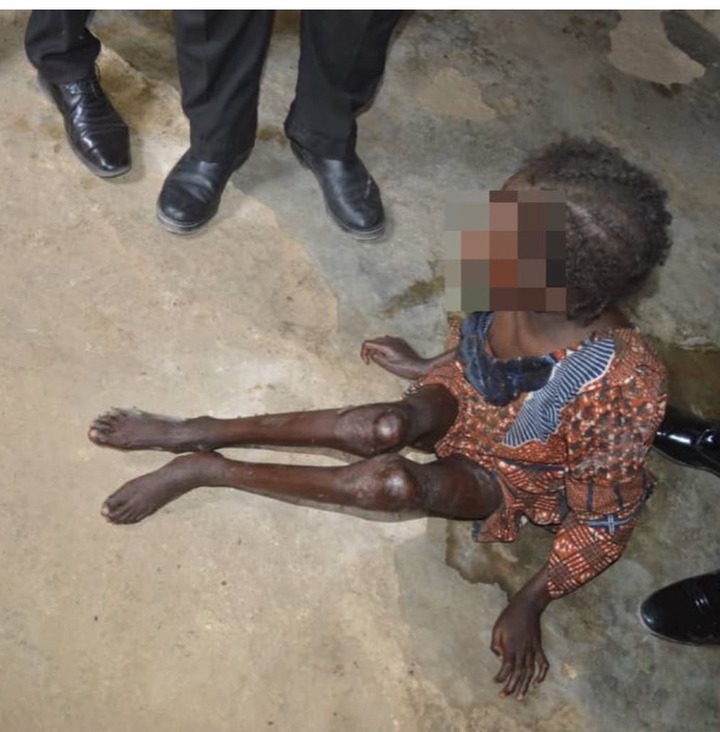 Eight Ways That Can Prevent Or Reverse The Effects Of Diabetes

If You Notice Any Of These 7 Signs In Your Body, Pay Attention To Your Heart

No Matter How Much You Love A Girl, Don't Be Quick To Disclose These 3 Things To Her