By Truemedianews (self media writer) | 1 year ago 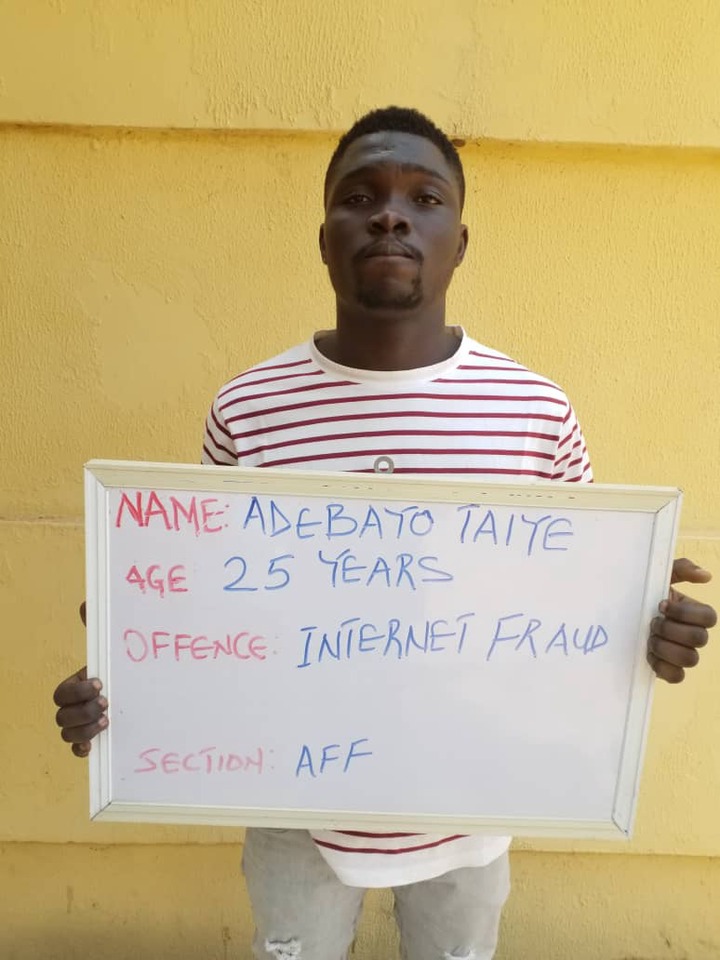 Twin brothers, Taye and Kehinde Adebayo have been convicted by a Kwara state High Court sitting in Ilorin for the offenses bordering on internet fraud and impersonation.

The two brothers were convicted by Hon. Justice Adenike Akinpelu having pleaded guilty to the seven count charges leveled against them. 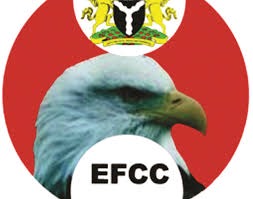 The two of them were prosecuted by the Ilorin Zonal office of the Economic and Financial Crimes Commission, (EFCC) the lawyer to the anti-graft Agency, Andrew Akoja presented two witnesses who narrated the facts of the case against the twin brothers, they also tendered some documents which the Court admitted in evidence. 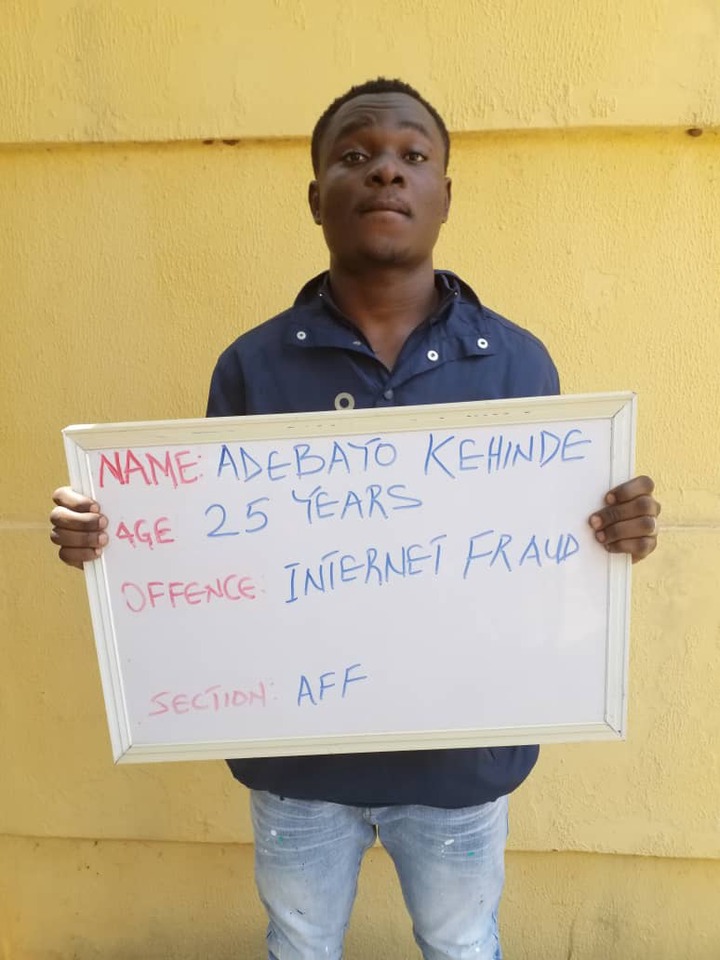 While delivering her judgement, Jon. Justice Adenike Akinpelu found the twins guilty of the charges against them and convicted them accordingly, the Judge then sentenced them to six-month imprisonment on each of the counts against them. The sentences are to run concurrently. The Court, however, gave the convicts an option of a fine of #50,000 (Fifty Thousand Naira) on each Count.

The Court also ordered the laptops and phones used by the convicts to commit the crime to be forfeited to the Federal Government. 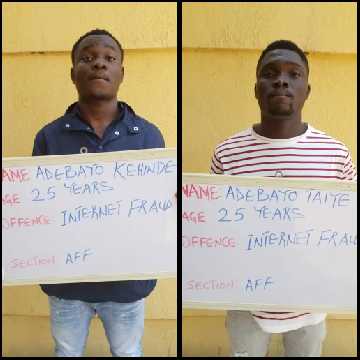 In the same vein, the Court also convicted a 26-year-old Lecturer of the Kwara State College of Health Technology, Offa, Opashola Abdullahi (Alias Devin Snow) for internet fraud by representing himself as a female named Devin Snow via an email to one Eugene Myvet to induce him to send him $200. 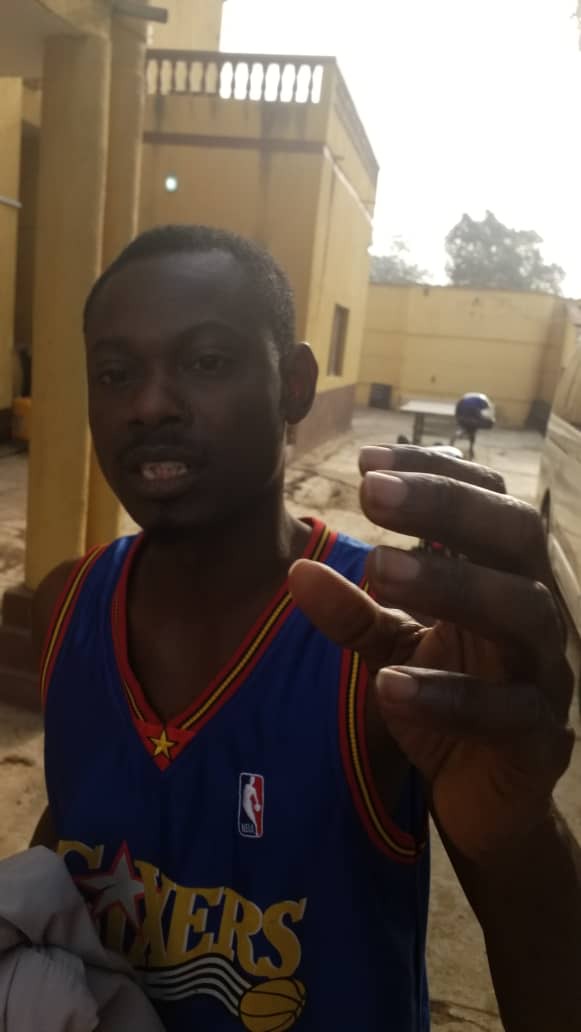 The lecturer who also pleaded guilty to the offense was convicted by the Court and sentenced to four months imprisonment with an option of fine of #150,000 (One Hundred and Fifty Naira)

The Judge said this will serve as a deterrent to other Internet Fraudsters.