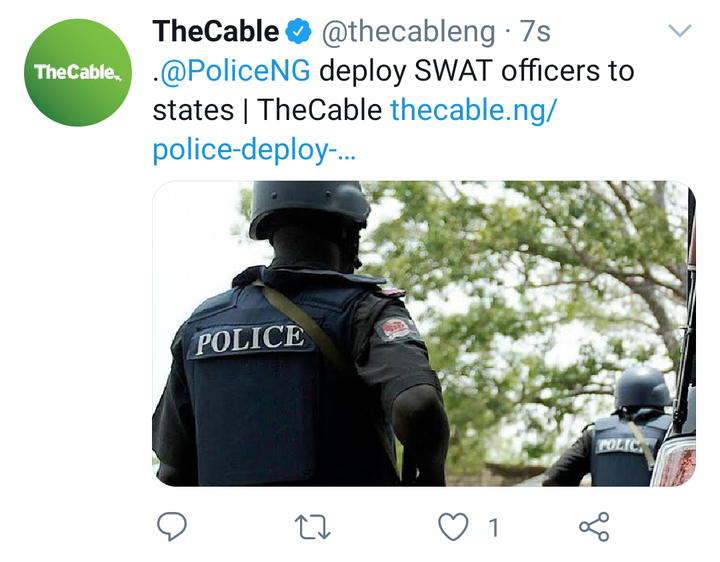 Muhammed Adamu, former inspector-general of police, had constituted the SWAT team, following the disbandment of the Special Anti-Robbery Squad in the wake of the October 2020 EndSARS protests.

Speaking when he featured on a Channels Television program on Friday, Dingydi said the SWAT officers have concluded their training, and have been posted to the states they were drafted from. 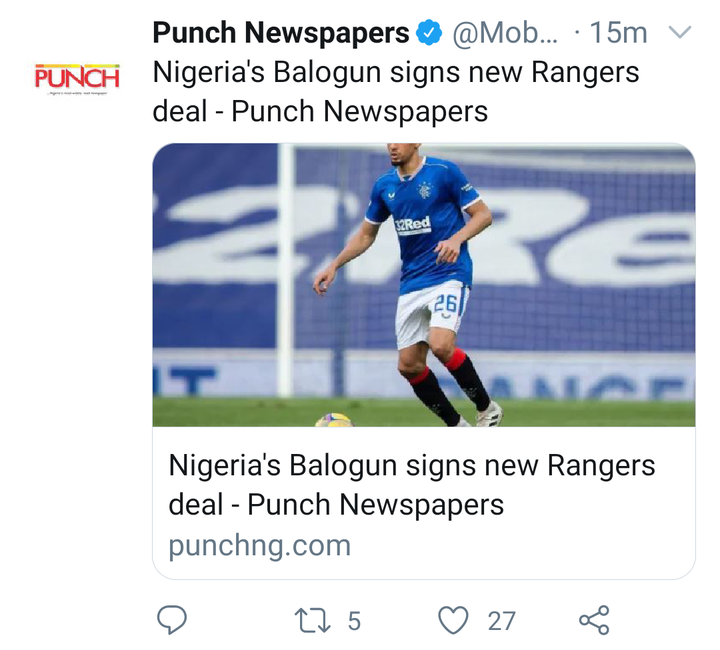 The Nigerian defender has been a revelation for the club since joining on a free transfer when Nikola Katic suffered a serious knee injury last summer. 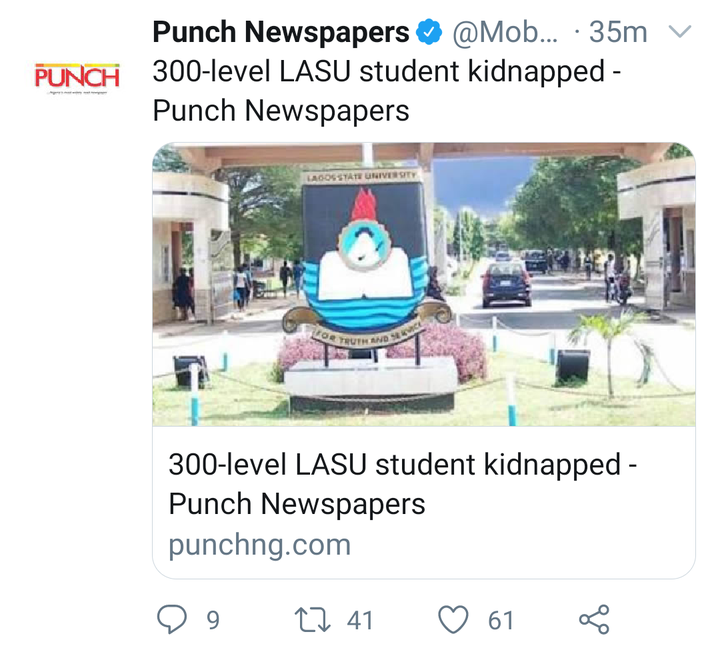 A 300-level student of Lagos State University, Olowa Kehinde, 24, has been kidnapped by unknown gunmen on Friday, April 9.

According to report, the incident happened when Kehinde and his younger brother, Segun, and three others were returning to Lagos from Warri.

It was also learnt that they were attacked by gunmen along the Benin-Ore Expressway about 5:45 a.m.

More Photos Of People Who Escaped From Owerri Prison Released 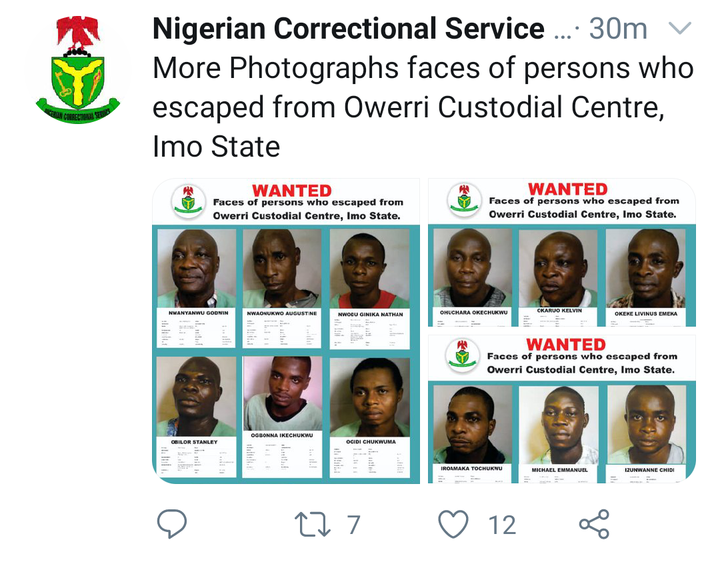 The Nigerian Correctional Service (NCS) had released more photos and names of some inmates who escaped from Owerri Custodial Centre, Imo State.

Recall in the early hours of 5th April, 2021, a mass prison break occured in Owerri, Imo State, Nigeria. A large armed group in pickup truck and on buses carrying rockets-propelled grenade, machine guns and rifles. A lot of inmates escape as a result of the break.

Below are more pictures of the inmates who escaped from the prison. 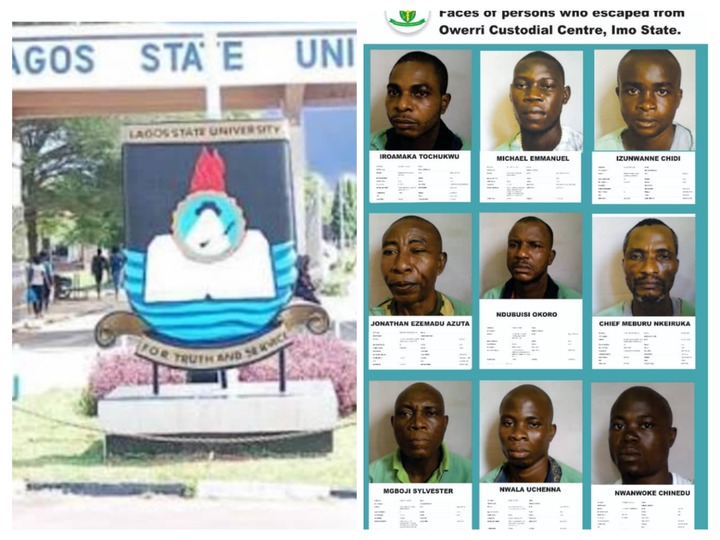