By Brittle-News (self media writer) | 3 months ago

As reported by Linda Ikeja, a young boy of 17 years of age, Obinna Nwatu, was arrested by Police in Abia State for faking his kidnap just to wring money from his mother. 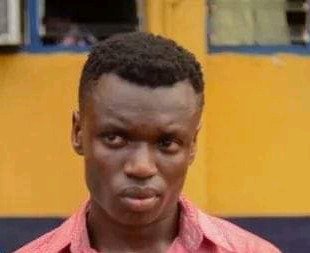 According to the report, Obinna Nwatu, collaborated with some people to get money from his mother, Mrs. Rose Nwatu, by using kidnapping as a means.

The brother of Obinna, Wisdom, was the one who first declared the disappearance of his brother the day the kidnapping scene was staged by Obinna and some of his other members who came to kidnap him with an ash color Sienna vehicle. However, after the report reached the Abia Commissioner of Police, the 17 years old Obinna Nwatu was arrested by the security operatives. 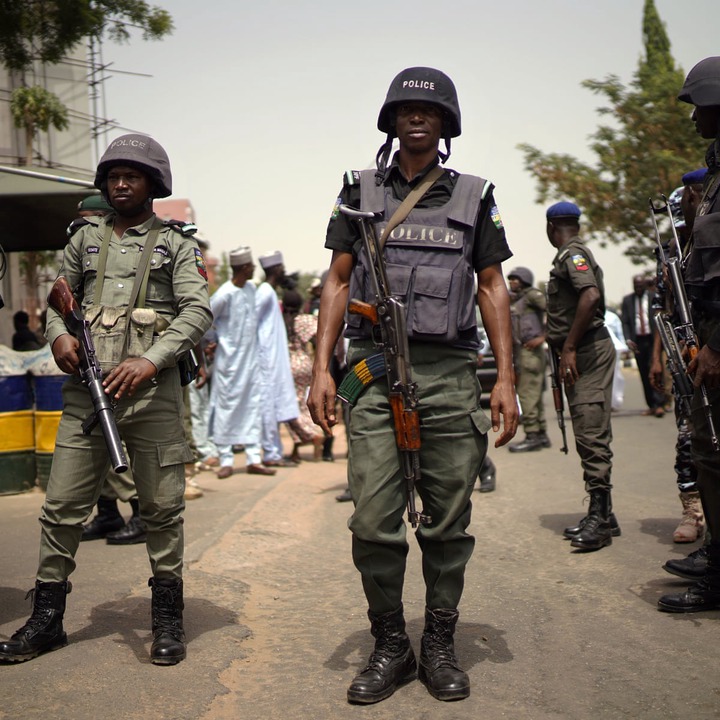 While interrogated, Obinna confessed that he faked his kidnapping because his mother was stingy. Obinna and some of his group members collected N200,000 as ransom.

Why Obinna's Mother should be blamed

Obinna Nwatu is just a teenager in SSS3. Looking at what the boy said about his mother, one can confirm that the boy must have been treated badly by the mother. Saying he faked his kidnap just to get money from his parent is bad, but the motive behind his action shows that the boy has somewhat been facing some moment whereby he requested money from his mother but wasn't given. It is bad parenting if parents don't meet the request of their children when it is important to them.

We cannot say Obinna did a good thing by wringing money out of his mother's pocket with the means he used, however, the action of the young boy was fostered by what his mother had done to him before he took the action that later led to his arrest.