Wakili:"The Operation Burst in Oyo State made attempts to arrest him but they could not" -Gani Adams 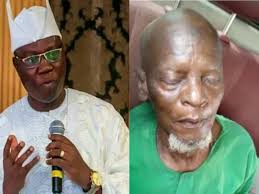 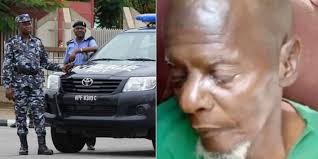 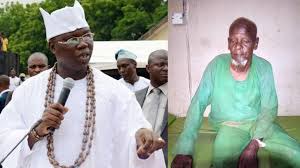 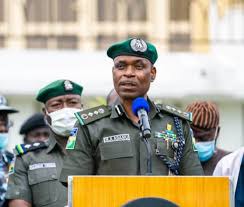 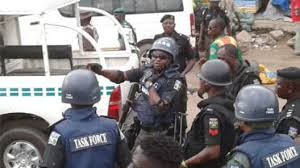 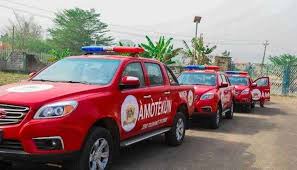 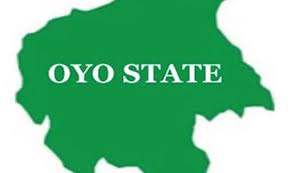 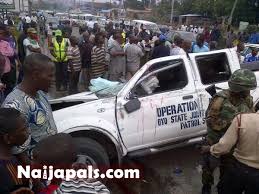 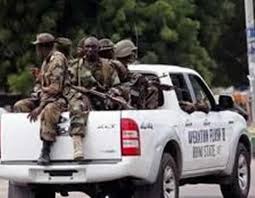 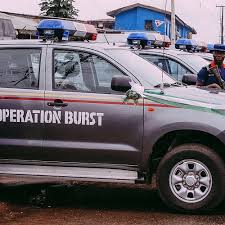 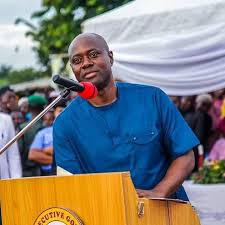 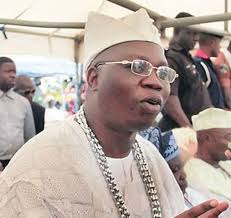 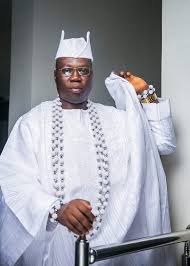 Aare Ona Kankanfo of Yorubaland ,Gani Adams, spoke with newsmen in Lagos on the apprehension of the alleged herder-kidnapper in Ibarapa area of Oyo State as well as the arrest of some Oodua Peoples Congress (OPC) members by the police.

Gani Adam disclosed to newsmen that it is inappropriate that the Nigerian police arrested his members who apprehended the notorious ceiminal.

He said that the action of the police made them to regret assisting them to apprehend Wakili.

He added that everyone knew that the suspect was terrorising the Oyo residents in the past 3 years to the extent that"his village has become a no-go area for anyone who is not part of his gang".

Furthermore,Adams made it known to the newsmen that the police and other security operatives failed woefully to apprehend Wakili or any other criminal in his community, no matter the level or nature of the crimes they committed.

Moreover, Adams disclosed that they have reliable information that Wakili did execute more than 100 abductions in Igangan, Ayete, Tapa, Igbo-Ora.

Aare Ona Kankanfo also noted that Wakili was the godfather to the abductors operating in the stated areas.

He said in quote:The Operation Burst in Oyo State, which is a combination of military men and police,made two attempts to arrest him, but they couldn’t."

Adam also told the newsmen that the security personnel usually came with nothing less than 15 operation vehicles during each attempt to apprehend Wakili to the extent that the local government chairman accomodated them in Igbo-Ora yet they failed in their mission but" just 40 of our courageous boys went to that place and arrested him".

Gani also added that the police ought to have celebrated the gallant OPC men who apprehended Wakili and handed him over to them instead of arresting them for successfully executing a just mission.

Meet Prof. Michael Ologunde, The VC Of LAUTECH That Was Asked To Step Down By Governor Seyi Makinde